Atkins wants diet made up of more Hampshire golf 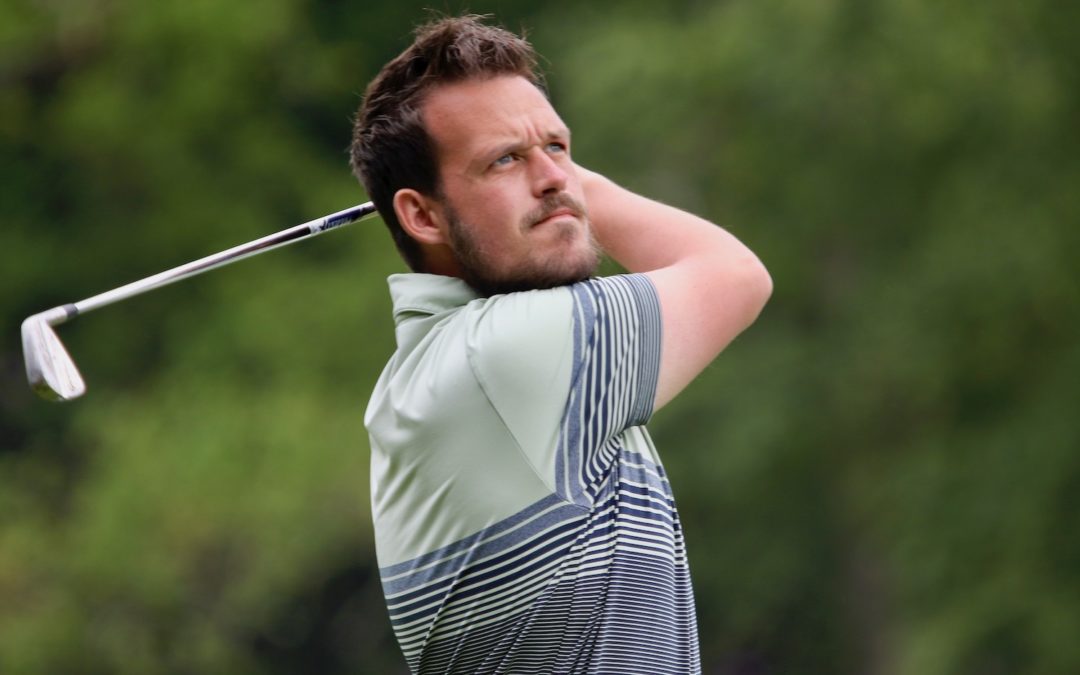 AFTER making his unexpected county debut in the heavy defeat against Surrey last weekend, James Atkins is convinced it has only made him more determined to play with the county’s top amateurs more often.

The North Hants GC member answered an SOS from Hampshire captain Neil Dawson, who was already without six members of his first-team squad for the final eight-a-side league game of the season, after Charlie Forster reached the last four in the English Amateur, at Lindrick.

Thirty-year-old Atkins was beaten in both his foursomes and singles matches against the new South East strokeplay champions, who look set to add the South Division title to their victory in the six-man qualifier for the English County Finals – as long as they avoid defeat this weekend against Sussex, who also have a much inferior points difference.

But Atkins, who made his debut in a team that featured Stoneham’s former PGA South Region Assistants Champion Elliot Groves, who got his amateur status back in May, was far from put off by the experience at Kingston’s Coombe Hill.

James said: “It was a great honour to have got the call-up and play for our great county. It was not the result we wanted against a very strong Surrey team, but now I’ve had a taste of it, I want to carry on knocking on the door and hopefully get more opportunities to play. ”

Dawson knows all about Atkins’ game playing at the same Fleet club. He has watched the plus-one handicapper put in a string of strong performances in Hampshire Order of Merit events since 2018 and having taken two shots off his handicap in the last year.

Neil said: “Obviously, I needed someone I could trust to play at such short notice. But with so many people out of the picture, James was as good a player as I could call on in that situation. He was in-form after his win at Aldershot, but it was less than ideal circumstances.

“I knew Charlie was through to the semis on Friday evening, so James was able to get to Coombe Hill for Saturday’s practice round.

“Having to pair him with George Saunders for the first time made it a tough ask to get anything from their game, but I believe James can play at that level.”

Atkins, who has been a member at North Hants for nine years, was beaten 6&4 in the singles by Harry Crockett, after losing the foursomes 3&2 against Surrey captain Dave Corben and Wentworth’s Harry Uzzell, in his baptism of fire.

But the Camberley-based player, who works as a purchasing manager at the famous Wentworth Golf Club, is already looking forward to this weekend’s big two events in the Hampshire Order of Merit calendar – the Stoneham Trophy and Mike Smith Memorial.

The latter was also called into the team to face Surrey, but managed to get a half in the singles as the visitors lost 10 of the 12 matches.

Atkins shot 70 in very wet conditions in the New Forest 12 months ago. He is realistic enough to know he will need to beat level-par to go one better this year, in very firm and fast course conditions.

James is second in the Order of Merit – just 2.5 points behind the leader Stoneham’s Ryan Moody, who has now turned pro and is therefore ineligible to feature in the remaining five events.

Atkins said: “I have had some good rounds at Brok over the past couple of years. I feel comfortable with my attacking game plan around there, with a couple of short par fours and the two par-fives in reach.

“I have not scored well enough around Stoneham over the years. I’m looking forward to trying to change that this weekend.”

Atkins, who finished eighth in the race for last year’s Cullen Quaich, is also looking forward to the Courage Trophy returning to North Hants for the first time since 1985 next month.

The winner of the handicap prize in the Courage at Brokenhurst Manor, in September, added: “I can’t wait for next month.

“I will be playing in the Courage, trying to use home advantage. The course will be in its prime condition come September and I would love to get a positive result after last year’s strong finish in the Mike Smith.

“We have some great players in the county so anyone can win either competition on the day. As a result, I am not getting ahead of myself in terms of thinking about winning the Order of Merit.

“I have just got to play well every round till the end of the year – and if I win it will be a bonus… a very big bonus.” 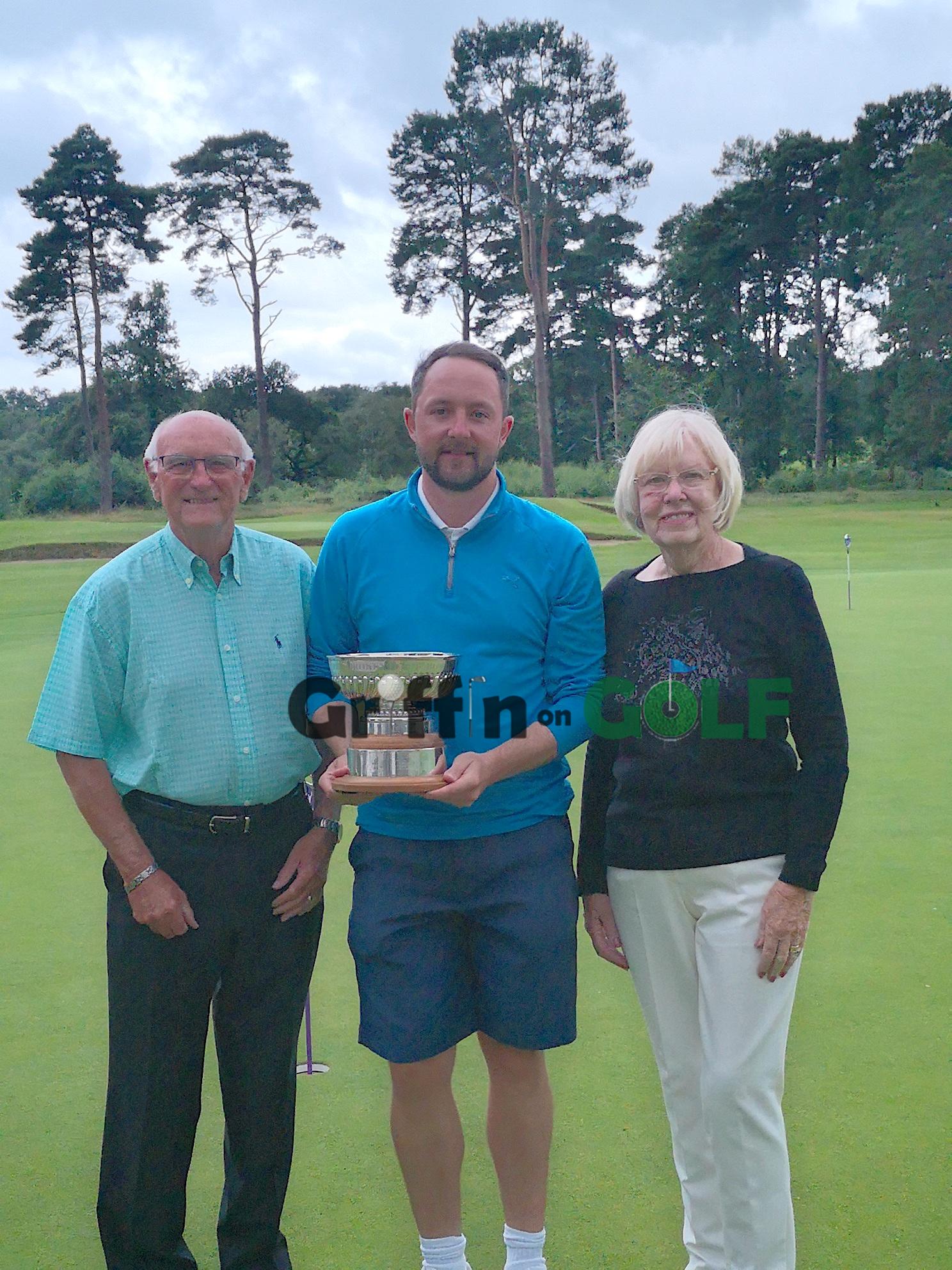