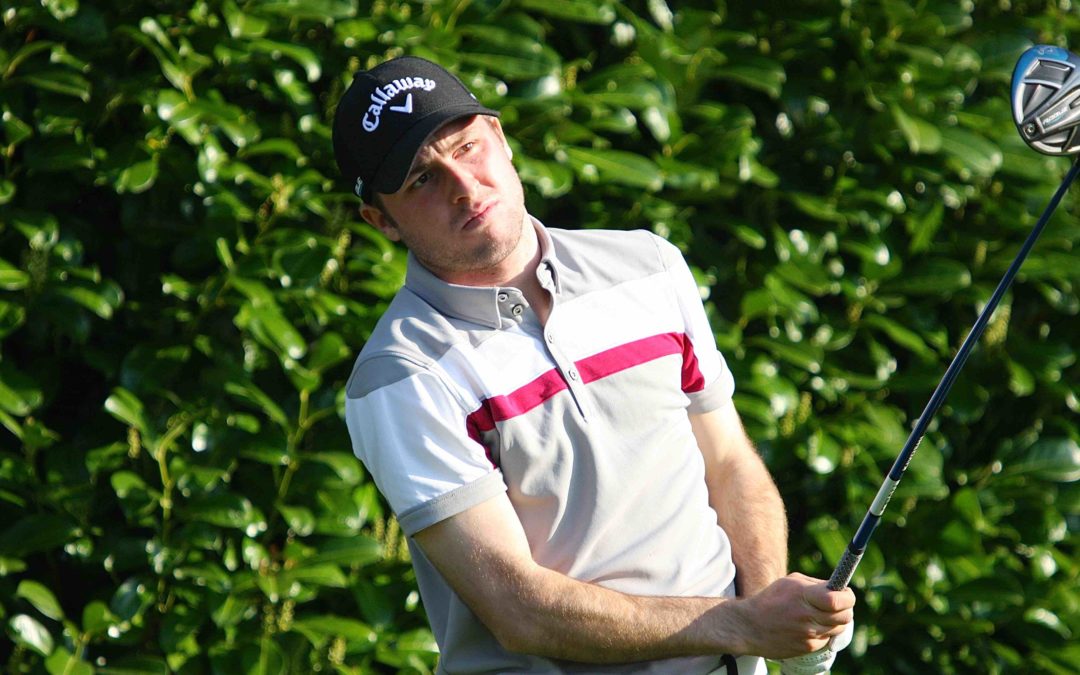 THE England selectors have announced the men’s team that will bid to win the European Amateur Team Championship for a record 13th time when they tee it up at Sweden’s Ljunghusen GC, next month.

The six-man squad is packed with champions to challenge for the Continent’s top team honours next month – which have been competed for since 1959 – when ironically Sweden somewhat surprisingly, took the title when it was held in Barcelona.

Recent St Andrew’s Links Trophy winner Jake Burnage is the surprise omission but in-form Northamptonshire County’s Ben Jones, who was a semi-finalist The Amateur Championship at Portmarnock, last week, is brought into the team which features two other players who have yet to make their Home Internationals debut for England.

Historically, anyone who dreams of playing in the Walker Cup would expect to play in the European six-man in the build up and having played in Regional Qualifying for The Open Championship – where he finished first at Minchinhampton – the Saunton GC member then flew straight to Austria, where he is playing in the European Amateur Championship which strated today (Wednesday) at Austria’s Diamond G&CC.

Burnage, Jones, Plumb, and Sloman were all members of the England team that claimed the Home International title to end Ireland four year’s dominance – winning the Raymond Trophy for the 43rd time in the process – at Conwy, in Wales, in September.

Hexham’s Matty Lamb, who won the Hampshire Hog by breaking the course record at North Hants, in April, is rewarded with a call-up after his runner-up finish behind Burnage in Scotland, at the start of June.

West Cornwall’s Harry Hall, who made his Home Internationals debut for England at Nairn, back in 2016, was runner-up behind Brabazon record-breaker Ben Schmidt at Alwoodley, and gets the nod for the Sweden trip.

Sixteen-year-old Schmidt, who became the youngest-ever winner of the English Amateur Open Strokeplay Championship, has been selected for the team to compete in the European Boys Team Championship (see below) in France, during the same week.

Yeovil’s Tom Plumb, who won the Cape Province Open, in South Africa, in March, and fellow Somerset county team-mate Tom Sloman were also part of that England winning team – with the latter having won the individual title at the European Nations Cup, at Sotogrande, in Spain, back in April.

The final member of the team is Hallamshire’s Alex Fitzpatrick – the 20-year-old younger brother of Europe’s 2016 Ryder Cup player Matt. Alex, who lost to Hampshire’s Billy McKenzie in the final of the 2018 Spanish Amateur Championship at La Manga, has been in the States at Wake Forest since September.

Having reached the quarter-final of last year’s US Amateur at Pebble Beach, Fitzpatrick finished tied 15th at the NCAA Championship in May, at Blessings GC, in Arkansas, and was third in the Jones Cup Invitational, at Georgia’s Sea Island, in February.

Ljunghusen is one of Sweden’s oldest golf clubs and was founded in 1932 – in 1965 it became the first in the country to have 27 holes. Situated south of Malmo, it is one of the country’s few true link courses and borders a large wetland nature conservation. It is located in a nature reserve just yards from white sandy beaches on the Baltic Sea coastline.

The hosts who also won the 1961 European Amateur Team Championship in Brussels, and have been runners-up four times since – the last in 2016 at Chantilly, in France – will be hoping home advantage will be key.

England have won the European Team title a record 12 times – they were runner’s up for the past two years – beaten by Finland last year at Berlin’s Faldo Course, and by in 2017 at Austria’s Diamond Club, the host for this week’s European Amateur.

In the Boys’ event, which takes place at Chantilly, in France, last year’s Carris Trophy winner – Barclay Brown, a member at the same Hallamshire club as Fitzpatrick, who claimed the 2018 Telegraph Junior Championship – is joined by Stoke Park’s Boys Amateur Champion Conor Gough.

The 16-year-old’s schedule this summer has been curtailed by his GCSE exams, which have effectively ended any chance of him making the Walker Cup, having been named in the initial squad in the spring.

The team is made up by Lake Nona’s Joe Pagdin, who was fourth in the Junior Invitational at America’s Sage Valley, and Peterborough Milton’s Robin Williams, who represented Europe in the 2018 Junior Ryder Cup.

Both competitions run from July 9-13.