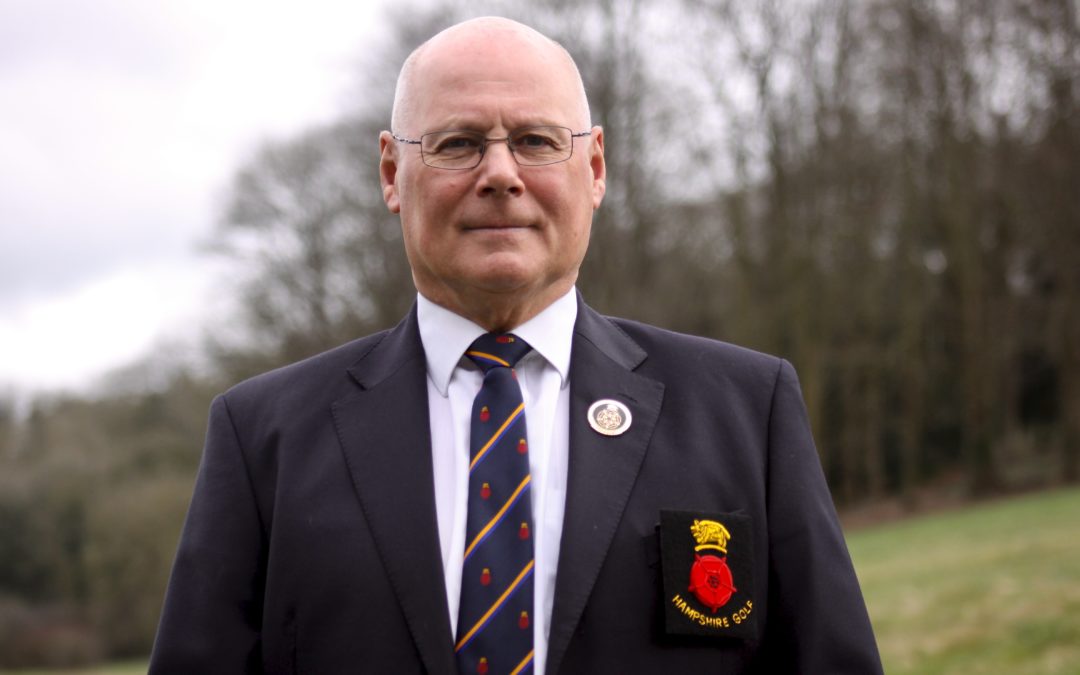 HAMPSHIRE will try to get the monkey off their back by finally qualifying for the English Seniors Finals when the South East Qualifier gets under way at East Sussex National, today (Tuesday).

The team led by Hampshire Golf president Alan Drayton has never qualified for the English County Championship for the Over 55s since the competition was launched back in 2005.

Drayton, who became Hampshire president at the end of last year taking over from Blackmoor’s John Moore after three years in the job, has been running the county seniors side since 2014.

He was himself a distinguished decathlete, competing in the Commonwealth Games and won a bronze medal at Edmonton in 1978 – a certain Daley Thompson took the Gold.

While his own golf game is as a steady single-figure handicapper at the higher end of the category, he knows what it takes to get good players to compete.

Drayton said: “During my spell in charge we have won the South Division three times, and the South East Seniors League Final twice – we have also won the Southern Foursomes.

“But we have never won the South East Seniors Qualifier – so it’s fair to say it’s an itch the whole team would love to scratch.”

The first time Hampshire reached the South East League back in 2009, they relied heavily on the fact that the county golf union includes the Channel Islands as well as the Isle of Wight.

Indeed, they were able to count a World Champion in their midst – albeit it was Nigel Mansell the World Motor Racing Champion on both sides of the Atlantic, who was a member at Le Moye.

While it did not help Hampshire lift the title, it did give the players an incredible fillip rubbing shoulders in the locker room with a World Champion, even from a different sport, and who on the day was not as a proficient driver as his opponent when it came to steering that white ball around the Dunstable Downs course.

But when Drayton sends out his team to tackle the 10 other teams in the South East Group, he does have Alan Mew, the current Irish Seniors Champion as the first name on his teamsheet.

Mew, who has played on both the European Tour, and the Euorpean Seniors Tour, and regained his amateur status twice, may be in his mid 60s.

But the Stoneham man, who has played for England Seniors in several Home Internationals, is still playing off scratch, and was too good for the rest of the international field in Ireland, back in May, at Belfast’s Belvoir Park.

Mew, a three-time English Mid-Amateur Champion in the 1990s, won the Hampshire Isle of Wight and Channel Islands Amateur Championship twice in the same period.

The golfer raised in Trinidad and Tobago, who led Hampshire to the English Men’s County Finals in 2010 by beating Essex by 20 shots at his Southampton club, is joined by fellow Stoneham member Richard Elmes in the six-man team.

Elmes also led Hampshire, Isle of Wight and the Channel Islands to the English County Finals in 2013, and captained them when they won the South East League in 2012.

The 2002 county champion plays off one and having missed out on the chance to play in the English County Finals at La Moye when Hampshire qualified that same year, it would be quite ironic if the 2017 Hampshire Seniors Champion got the chance to play for his county in this year’s Seniors Finals.

Royal Jersey’s one-handicapper Trevor Gray has competed in British and English Seniors championships over the past decade and is a very dependable team member who has played county golf at men’s and seniors level for many years.

Mew and Gray have played in six South East Qualifiers each since 2012. 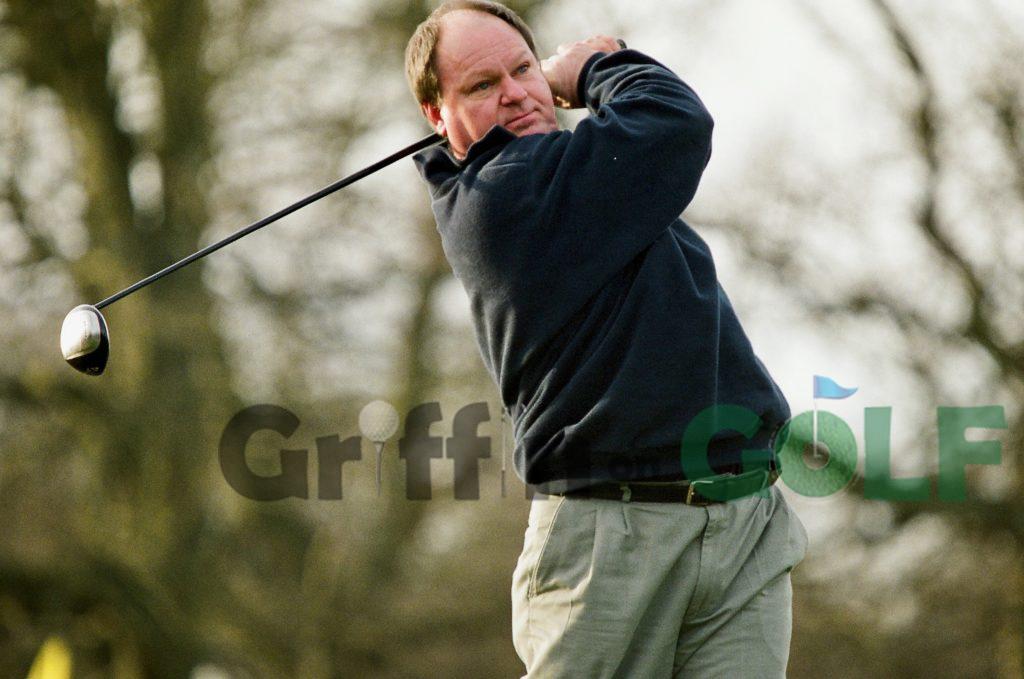 Alan Mew who played on the European Seniors Tour from 2003-07. Picture by ANDREW GRIFFIN / AMG PICTURES

Meanwhile Elmes –who became just the fifth player to win the Sloane Stanley Challenge Cup at the county championships, and the county over 55s crown in 40 years two years ago – has played in the last three.

Hayling’s Tim Gilbert, who plays off the same mark as Gray, played at Kent’s Royal Cinque Ports for many years. So last year’s Hampshire Seniors Champion won’t be afraid if the wind blows around the lengthy East Sussex National, which has hosted European Tour events in the past.

The squad is completed by Hockley’s David Lawrence, also off one, and Test Valley’s David Price, who is off three. Price, Mew, Elmes Gray and Gilbert were in the Hampshire Seniors team that were crowned South East League Champions in 2017 when they beat Hertfordshire in the final.

Drayton added: “The key thing is for individuals to put behind them any problems on the course, and focus on what is to come, not what has gone.

“It’s the old adage, you can’t change what has already happened. We also have to manage expectations – and don’t panic over the odd dropped shot. Everyone will have a bad hole somewhere over the two days.”

The event, which began back in 2005, has been played over 36 holes since 2009. Sussex, the hosts on Tuesday and Wednesday are going for a straight hat-trick of victories after winning at Hindhead last year, and Middlesex’s Fulwell in 2017, when Hampshire were fifth and third respectively.

The closest Hampshire have come to reaching the final was back in 2008 at Royal Wimbledon, when the event was played over 18 holes and they tied with Kent, who have qualified six times over the past 11 years.

But with five of the six scores that counted leaving the two counties tied on 389, Kent went through by virtue of having a lower sixth score, which was just one lower.

Drayton already has a road in Bishopstoke – the B3037 – named after him following his achievements in the decathlon in Canada, in 1978.

If he can finally add a South East Seniors title – and a trip to the English Seniors Finals at Effingham, in Surrey, in October, they might have to come up with something grander.