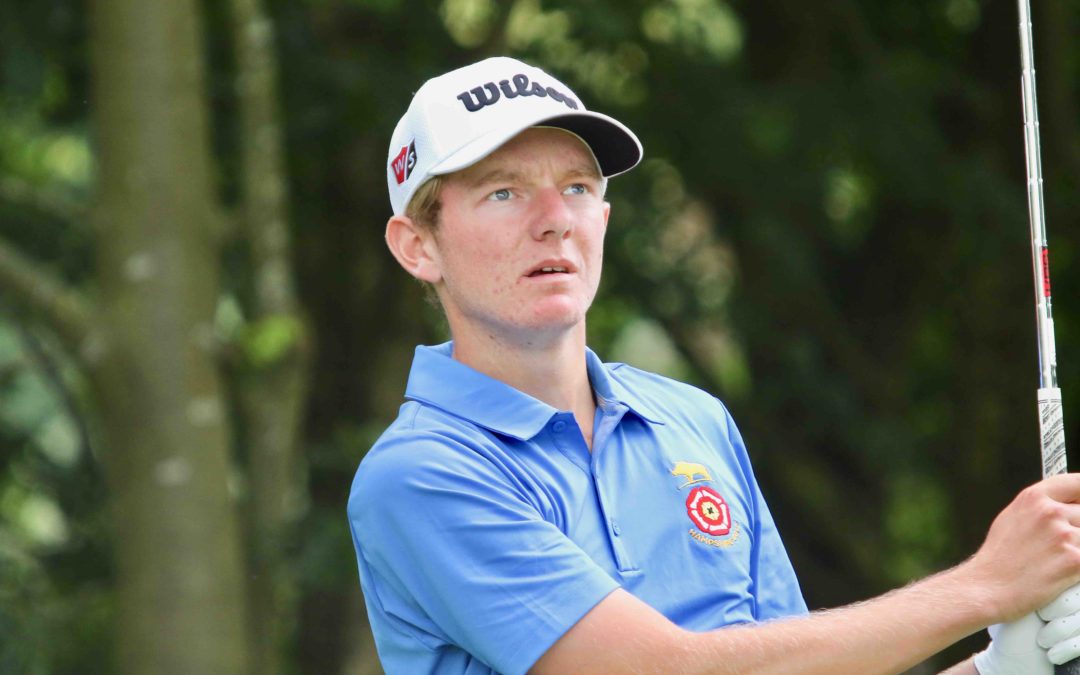 HAMPSHIRE’S incredible record of seven wins in 12 years in the regional qualifier for the English County Finals could not help them in their quest to regain the South East crown.

Having been beaten by a very strong Berkshire, Buckinghamshire and Oxfordshire side 12 months ago, Colin Roope had sent out what he believed to be as strong a side Hampshire could name in the last two decades of the event since Justin Rose was a teenager in the team.

But with all six scores counting over 36 holes it was hosts Kent who got to grips with the Ashford course, some described as “fiddly,” to win by three shots from Surrey, as Hampshire trailed in in fifth place a further 15 shots back.

Roope’s men made a slow start and while turnarounds of more than 10 shots have been recorded in the South East Qualifier over the last 20 years, the 17 shots Hampshire took more than Kent in the morning round proved too much of a handicap.

George Saunders, who grew up playing golf at Meon Valley with Harry Ellis, crowned Amateur Champion two years ago, led a heroic fightback after lunch, storming to three-under on his front nine, and getting to six-under with two holes to play, before pressing too hard and finishing bogey, bogey.

The 19-year-old, who has spent the last year at Texas Midland after taking a leaf out of his hero Ellis’ book by heading across the Atlantic to further his golf education, was Roope’s leading scorer on three-under.

The teenager, who joined Lee-on-the-Solent GC earlier this summer, was the county’s joint lowest scorer before lunch with a one-over 72.

Rowlands Castle’s Darren Wright is one of a handful of players to have won both the English Boys’ and Men’s Strokeplay Championship. But the Carris and Brabazon winner had an off-day carding a 75 and 74 to be seven-over.

While Kent’s highest scorer had the same total, the other five including just one former England international, averaged a shade under three-under par for 36 holes. 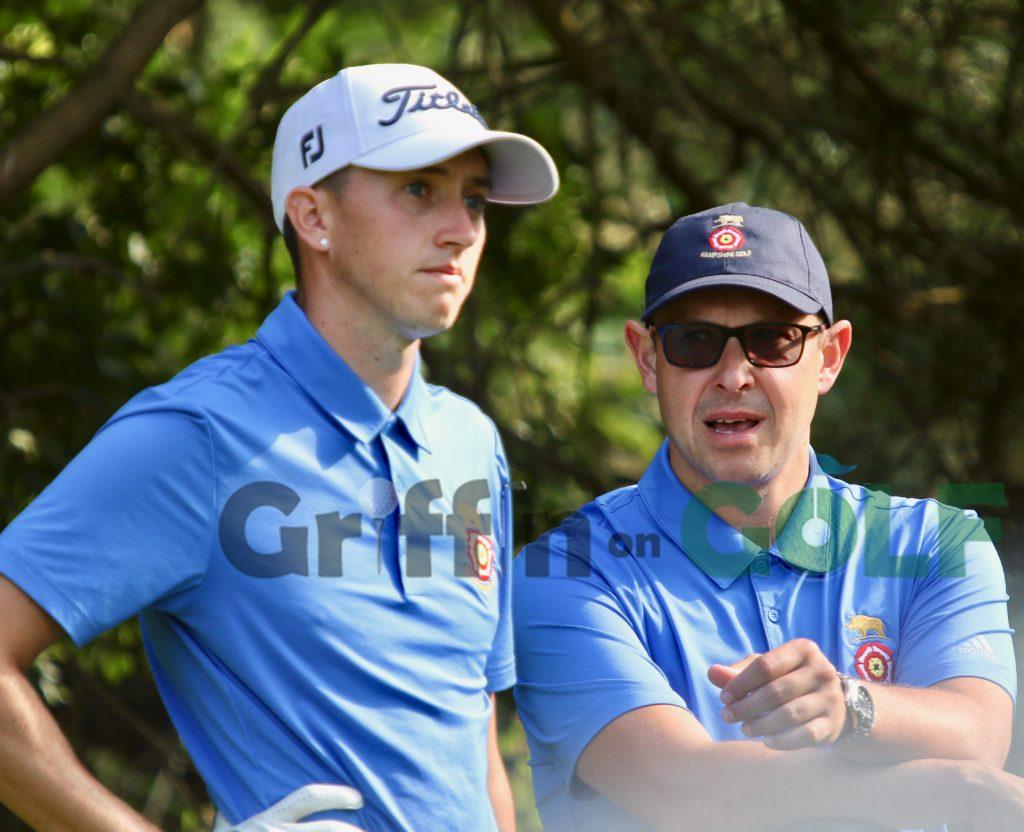 Rowlands Castle’s England A squad member Billy McKenzie also threatened to go low in the afternoon, but a late double saw him finish with a 71 and a two-over total.

Hampshire veteran Martin Young, playing in his 20th successive South East Qualifier added a fine 69 to his opening 72 to be the only other member of the team in the red as Shanklin and Sandown’s Conor Richards and Jordan Sundborg finished four and three-over respectively.

It left Kent to claim a rare double having won the Boys’ qualifier for the second year running the week before – their U18s have reached the English Finals three times since 2001 – but it was the men’s first victory in more than 30 years.