Riddett ready for Colts challenge against Surrey at Sherfield Oaks 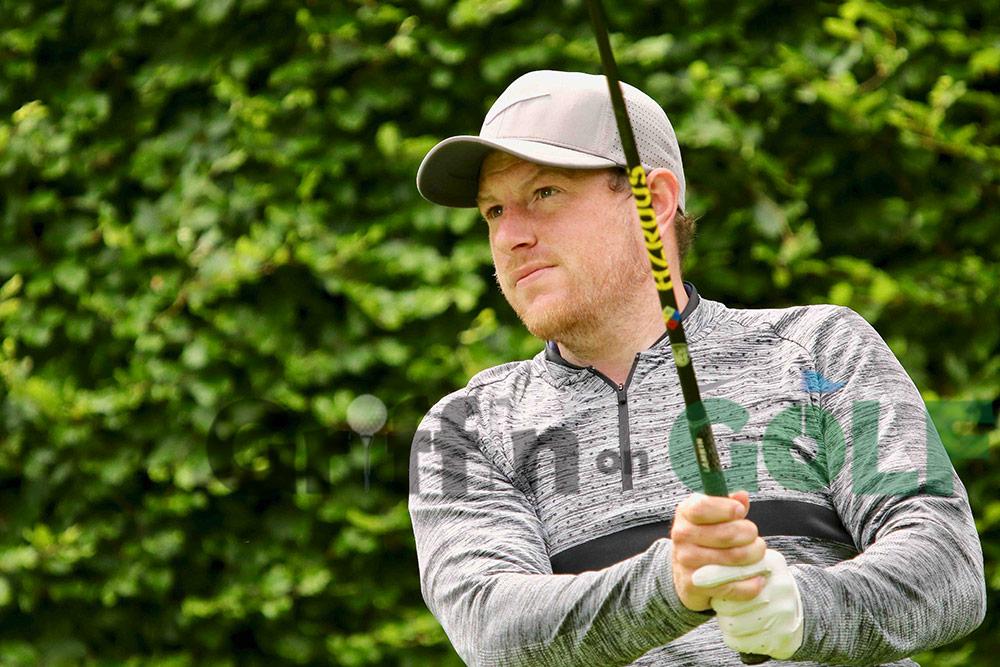 HAMPSHIRE Colts kick-off their South East League campaign against Surrey, on Sunday, with a new manager in the shape of Shanklin & Sandown’s Nat Riddett.

The 28-year-old, who works as a greenkeeper at Shanklin, has been a regular category one player in Hampshire over the last decade.

The former Freshwater greenkeeper has helped Shanklin qualify for the English Champion Club tournament in the past two years by winning the Hampshire Team Shield at the county championship, and three times in the last five years in total.

But with the county having produced a conveyor belt of top talent in the likes of Harry Ellis and Scott Gregory, who both went on to win the British Amateur Championship, Riddett only ever featured in an U21 friendly.

So when Rowlands Castle’s Tom Robson decided to stand down at the end of last season to concentrate on playing for the first team, Riddett was sounded out – he has represented the Isle of Wight Golf Union on the Hampshire Golf executive committee, which oversees amateur golf on the mainland the IoW and the Channel Islands, since last year.

Rule changes mean that no player aged under 18 can play in what was the old U21s league – although now captain’s can pick players up to the age of 25.

Nat admits he may take a different approach to his predecessors – under Neil Dawson, they won the South East League Final in 2014 and shared it in 2015, before claiming it outright in Robson’s first season in 2016.

But they lost to Essex in the 2017 final when they had home advantage at The Warren, where ironically the first team lost the League final to the host county in 2014, and last season was disrupted by a home game abandoned because of bad weather.

Nat, who will put out his team in four foursomes and eight singles matches at Sherfield Oaks, near Basingstoke, said: “I’ve played football and cricket my whole life, so my views maybe different as I come from outside the county golf set up.

“I represented the Isle of Wight at cricket. I have also played football in the top league on the Island, as well as playing in Hampshire Leagues as a youth player.

“Any team needs to have a relaxed and comfortable feel to it, to help the players perform – but also an element of discipline and seriousness to perform and do well

“All the players I have selected for this weekend know their own games and what works best for them.

“The have also shown that by having good results this season – Alex Talbot and Owen Grimes both broke the course record in the Delhi Cup at Hockley, last month.

“The coming season will be a big learning curve for me and the players. I have known a lot of the players for a number of years – but only fleeting playing competitions in the county.

“I’ll be learning how best to support my team and select the best pairings. I have spoken to first-team captain Colin Roope for some advice about that.

“Hopefully with the players who have made themselves available, I feel we could have a good competitive year.

“I have also spoken to Colin about players who may be of interest to the first team, and will try and help him by feeding players into the men’s side and trying out different pairings.

“The best players Under 25 will not always be available, so I will be keeping an eye out on events in Hampshire looking for players who are performing well.”

And although he admits he is very much the new kid on the block in the county golf set up, Riddett, whose father Terry is one of the panel of referees who help run top scratch events in Hampshire, already has one eye on next season.

“I will be keeping an eye out on the U18s for the players who will be eligible for the Colts in 2020,” Nat added.

The new manager has a strong squad available for his debut including three players, who have already played for Roope’s team– who are unbeaten in the South East League South Division, after the first two games against Dorset and Kent – including last year’s Hampshire, IoW & CI Amateur Champion Owen Grimes.

Chris Hayward (pictured below), from Osborne GC, is the only Isle of Wight player in the team with clubmates Conor Richards or Jordan Sundborg unavailable. 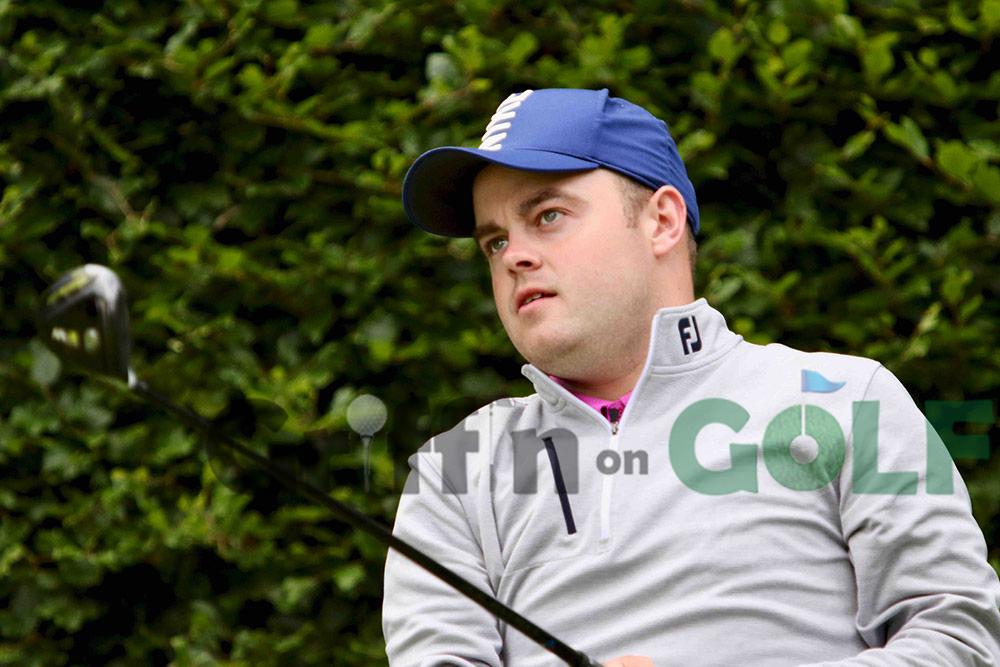