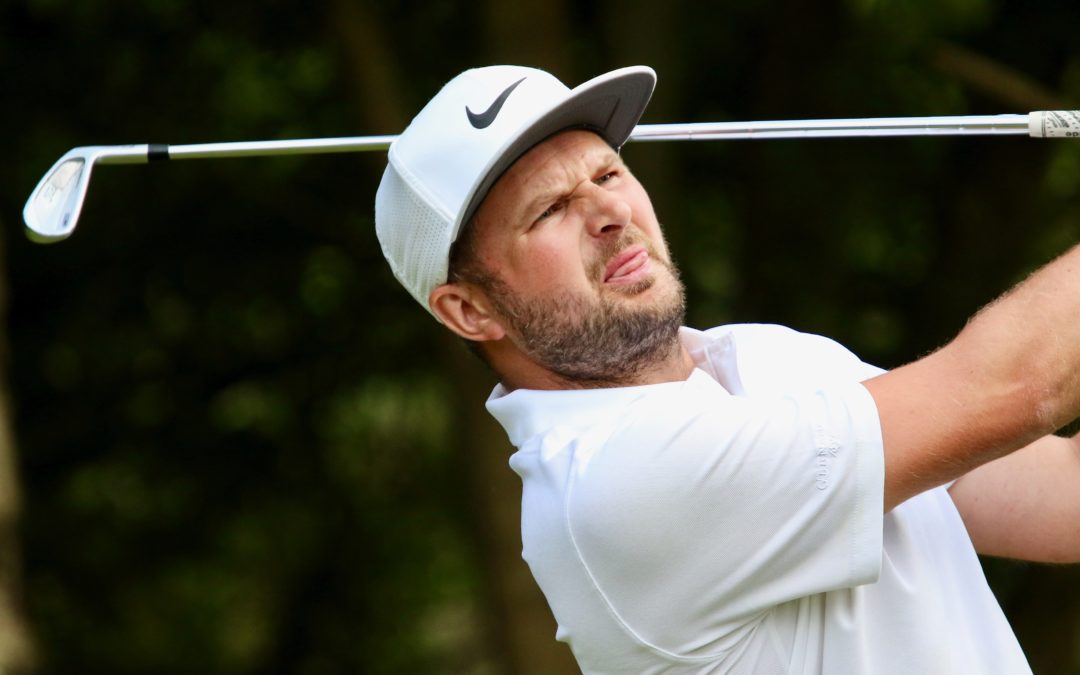 HAMPSHIRE captain Colin Roope had no regrets after his team finished fifth at the South East Qualifier some 17 shots behind champions Kent, who won for the first time since the late 1980s.

The Blackmoor man was in the Hampshire team that took the English County Championship title for the first time in 21 years when Justin Rose was in the team with fellow future European Tour pro Matt Blackey, from Hayling.

Roope said picking a team of six from his 10 in-form squad was his hardest task since taking the job at the start of 2018.

But while Roope has been content to watch from the sidelines all season – especially after picking up a slow to heal shoulder injury in April – he did not regret either the line-up he chose, or the tactics employed as his men were again overshadowed for the second year in a row.

Roope, who again had Corhampton’s European Tour player Scott Gregory out walking with the team as he did in the recent South East League match against Sussex, at North Hants, said: “I don’t regret any choices I had to make over selection, or the way in which we prepared – the game plan we selected for the course was the right one. 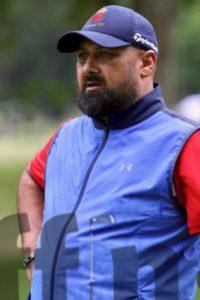 “We prepared well, got there nice and early, having played a practice round in the build-up. We restricted Friday’s practice to just nine holes to save energy.

“George Saunders played with Liam Burns, who has won their county championship twice – and they were hitting the same shots.

“So it wasn’t the tactics that were wrong. Sometimes it just isn’t your day, and we did not play well enough in the first round.

“We produced a 12-shot swing in the afternoon, but we were too far back. Hats off to Kent, they played very well – but having home advantage in a strong 11-county division has to count for something.

“I had no complaints about the course – it was a good test of ball-striking… you had to hit every kind of shot.

“Kent obviously spent plenty of time there getting to know the course, as none of their team were members.

“They executed well on the day, whereas we didn’t.

“You need four of your players to be firing on all cylinders to win the South East, and sadly we only really had two, who played to what I know they are capable of. That’s golf unfortunately.”

Surrey looked likely to repeat their victory of 2014 – when they hosted the event at Hankley Common, and where they also won in 2006 – having trailed Kent by just two at lunch.

But teenager Charlie Crockett, who was left out last, came in with a seven-over 78 after Hindhead’s David Corben (pictured above), whose father is a member at Hayling, shot two fine 69s to finish fifth in the individual competition.

Even though Surrey had three players in the top seven – to Kent’s two, it was Bedfordshire’s Jack Hawksby who took the Peter Benka Trophy for the best score – two clear on nine-under, after brilliant rounds of 67 and 66 including 11 birdies. 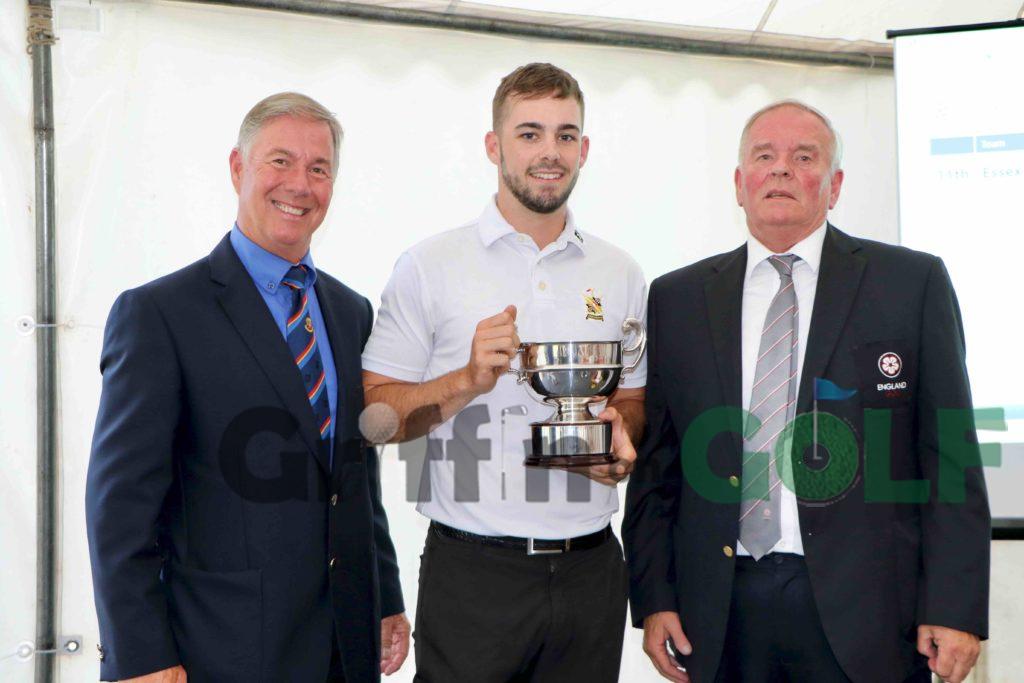