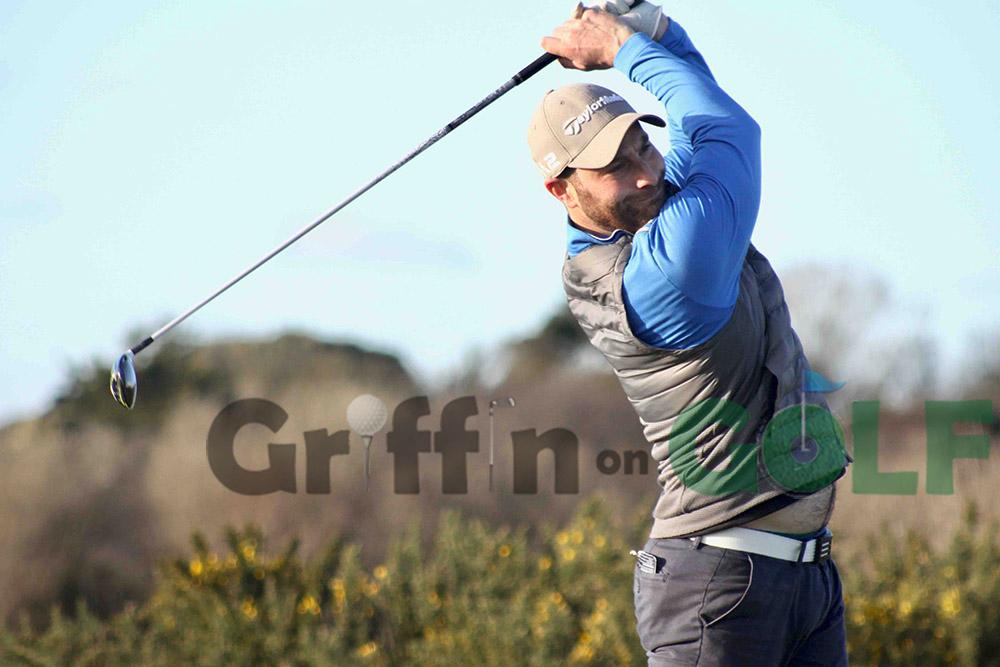 UNBEATEN Hampshire will face Sussex this weekend without their three Rowlands Castle aces – including Darren Wright and Billy McKenzie, who have both represented England on the international stage.

But captain Colin Roope, from Blackmoor, believes he can actually field a stronger team for the third South Division match in their South East League campaign than the one that survived some anxious moments at Littlehampton 12 months ago, before emerging victorious.

With Rowlands’ Tom Robson also missing, Roope knows he is lucky to be able to field an eight-man team that still contains the last four county champions.

Roope challenged Hayling’s Toby Burden to use the county championship at the start of June to make a case to get back into the side – having been left out of last month’s romp to victory in Kent.

With Burden claiming the Sloane Stanley Challenge Cup after beating Roope in the final at Aldershot, the former EuroPro and European Challenge Tour player went straight back into Roope’s permutations for the Sussex game.

Hampshire picked up 181/2 game points against both Kent and Dorset to ensure the final game against Surrey will decide who goes through to the South East League Final, for the second-year running – regardless of Sunday’s result at Feet’s North Hants GC.

Roope said: “I am not sure how many counties in England, let alone the South East, can field their last four county champions in a league game, with the younger players turning pro so quickly.

“When I knew we would be without Billy, Darren and Robbo as far back as the Dorset game, I was thinking Sussex could be our most difficult game this season.

“But the return of our college students – plus the form of the rest of the squad – has been a real bonus. A year ago we gave Owen Grimes his county debut after his county championship win at Liphook, and he has been in fine form all season.

“Any other county losing players like Billy, who has won a Spanish Amateur, and The Berkshire, plus Darren – one of the few players in the game’s history to win the Brabazon and Carris – would be very worried.

“I am not going to underestimate Sussex – we have to prepare properly and the boys were having an extra practice round at North Hants this week, before the team arrive for the official one on Saturday.

“But all four of my foursome pairings have played together before and gelled well, so we are not experimenting come the match.”

The final piece in Roope’s selection jigsaw is the inclusion of North Hants’ former European Tour player Matt Wilcox, a member of the Hampshire team crowned English County Champions for the first time in 21 years at Trevose, in 2017.

Wilcox, who formed a formidable foursomes pairing with then captain Martin Young, in Cornwall, claimed the Justin Rose Mid-Amateur Championship at North Hants last week, with Young in third place.

Roope added: “Having Matt available to play on his home course fresh off a win in a big event like the Justin Rose Mid-Am is huge, especially given how well he and Martin have played for us in the past.”

But Roope also acknowledged how hard it had still been to pick his side to face Sussex, in particular leaving out two fellow Blackmoor members.

He said: “Sam Parsons won the Army GC’s Bren Gun Cup the week after he was unable to play in the county championship on the same course, while squad member Ben Lobacz has been hitting it as well as ever and lost in the semi-finals at Aldershot.

“To win an Order of Merit event having played for the county against Dorset, and still not being able to fit Sam into the eight, shows how strong Hampshire are again at the moment.”