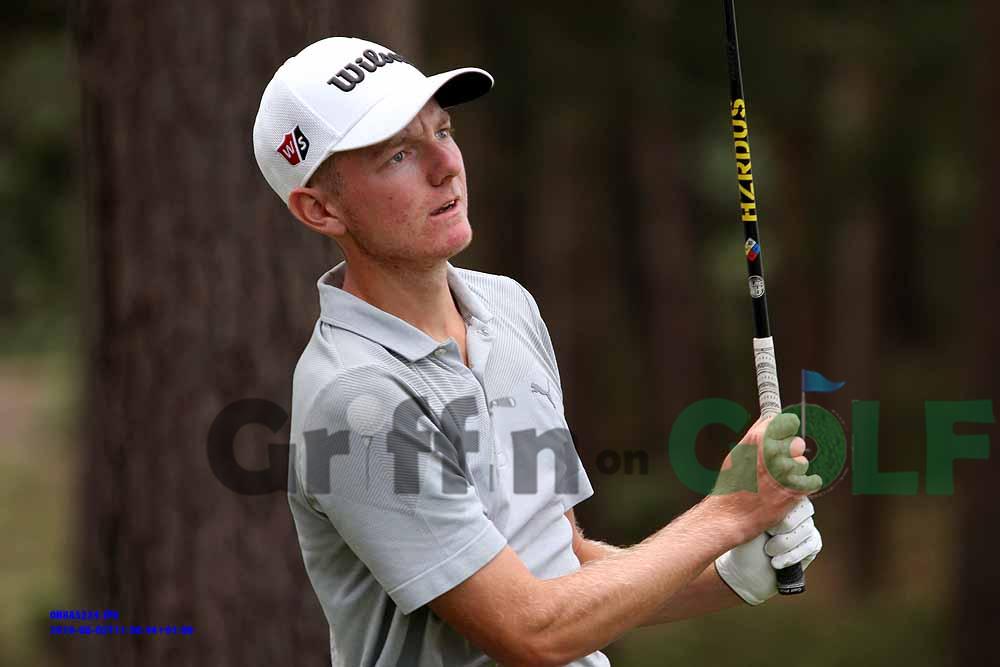 AMERICA really is the Land of Opportunity for Lee-on-the-Solent Golf Club’s George Saunders.His “American Dream” is proving to be a second successful season at Texas Midland University for last year’s West of England Amateur Champion.

And his stellar form has him lined up for a promotion to the NCAA – from where the likes of Jordan Spieth, Brooks Koepka and Justin Thomas all graduated to the PGA Tour.

The 20-year-old, who played football alongside Portsmouth’s Matt Casey as a youngster, is currently No. 2 in the National Junior College Athletic Association (NJCAA) rankings with a strokeaverage of 69.92.

Saunders has recorded two runners-up finishes and a third in his first five tournaments since heading back to the Lone Star State in August – with his college winning two team events, and finishing second in the other three.

And he came agonisingly close to shooting a 59 in practice at Texas Midland’s Green Tree Country Club, in September.

The Hampshire first-team player was captured on video as his putt of more than 20 feet across the green lipped out – having made nine birdies and an eagle on the par 71 course.

Saunders’ name has been on the watch list of nearly two dozen NCAA coaches following his first successful season, when his team won nine out of 13 tournaments.

In his fresher year, George finished runner-up in the TankLogix Invite, on his home course, in his seventh start for The Chaparrals.

He recorded four top fives – including back-to-back at the NJCAA District and National Championships in May – plus five more top 10s in 12 tournaments.

Although George was desperately disappointed to bow out of the English Amateur after a costly mistake on the last hole Amateur in the fourth round at Hankley Common, in August, there was a silver lining.

Offers to move up to the NCAA – which has produced nearly all of the top PGA Tour players over the past 40 years – came flooding in.

And later this month Saunders will put pen to paper to complete his verbal commitment to switch to the University of Tennessee at the start of the 2020/21 academic year.

Saunders, who has been a regular in the Hampshire first-team when back in England this summer, said: “Tennessee approached me after the English Amateur. I went there to have a look and loved every second.

“UT was amazing. The coaches have great experience and knowledge to help the team and individuals achieve great things.

“I had 19 offers from school all over the US. Cutting it down to Tennessee, Central Florida and Mississippi State was really hard.”

While the thought of playing golf every afternoon in a better climate and on golf courses than he would find in the UK, it is worth pointing out Saunders is still a student with classes to attend every morning, essays to write and grades to make.

George added: “Tennessee have unlimited resources for everything you need. Being dyslexic, I’ve found school hard. However with the support system they have and the facilities – both golf and school – it’s unreal.”

Saunders missed the final event of the Fall season because of a wrist injury. But the former Hampshire U12, U14, U15 and U16 champion will be keen to get The Chaparrals on the march in the New Year for another crack at the National Finals in May. 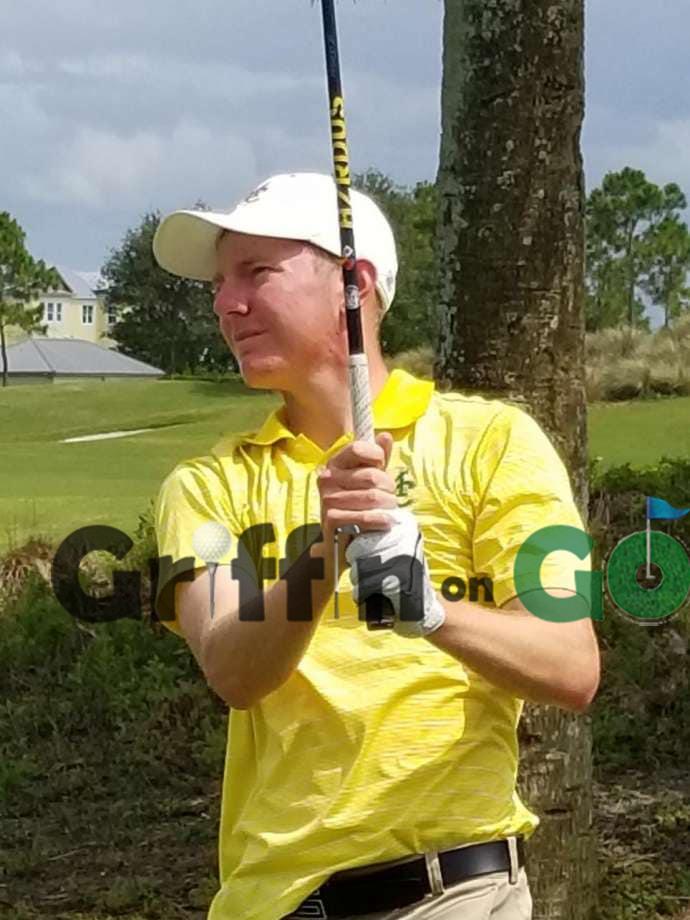 George has witnessed his regular practice partner become the youngest player to win the English Amateur, and then the youngest to complete the double by claiming The Amateur title two years ago.

The boy from Botley has had a perfect template to follow in his own amateur career as a result, having witnessed how Ellis worked his way to the top at close hand.

While Saunders has some way to go to match Ellis’ exploits that earned him caps as an England international at junior and men’s level – and culminated in his Walker Cup debut in Los Angeles, shortly before turning pro – he knows he is on the right path.

With one major UK strokeplay title under his belt after his West of England win last year, and a number of eye-catching performances in matchplay, Saunders knows what he needs to work on.

He made his debut in The Amateur Championship, at Ireland’s Portmarnock GC, in June, but missed the cut in Dublin as Hampshire were unable to extend their run of two wins in the last three years.

George Saunders revealed: “It was my first time there and I am now aware of the atmosphere it creates. It was a bit different to the Boys Amateur which I managed to get to the last eight in two years ago.

“I tied seventh in the Walton Heath Amateur, in July. Playing two great heathland courses there (Old and New) got me ready to play in the English at Hankley, which is very similar.

Only a poor approach into the 18th in his third round match with Essex’s Bradley Bawden cost him a place in the last 16 – having knocked out Somerset’s Tom Plumb, who went on to play in the Walker Cup at Hoylake, in September, with a convincing 5&4 win.

“It was disappointing to lose at the 19th but beating a Walker Cup player – and another England player in Sam Done – was awesome,” said George.

“To be up all the way around and playing well I was happy with my performance – even though it felt bad to basically give Bradley the game with the mistakes at 18 and 19.

“But I have to learn and move on because that is golf. You take the good with the bad.”