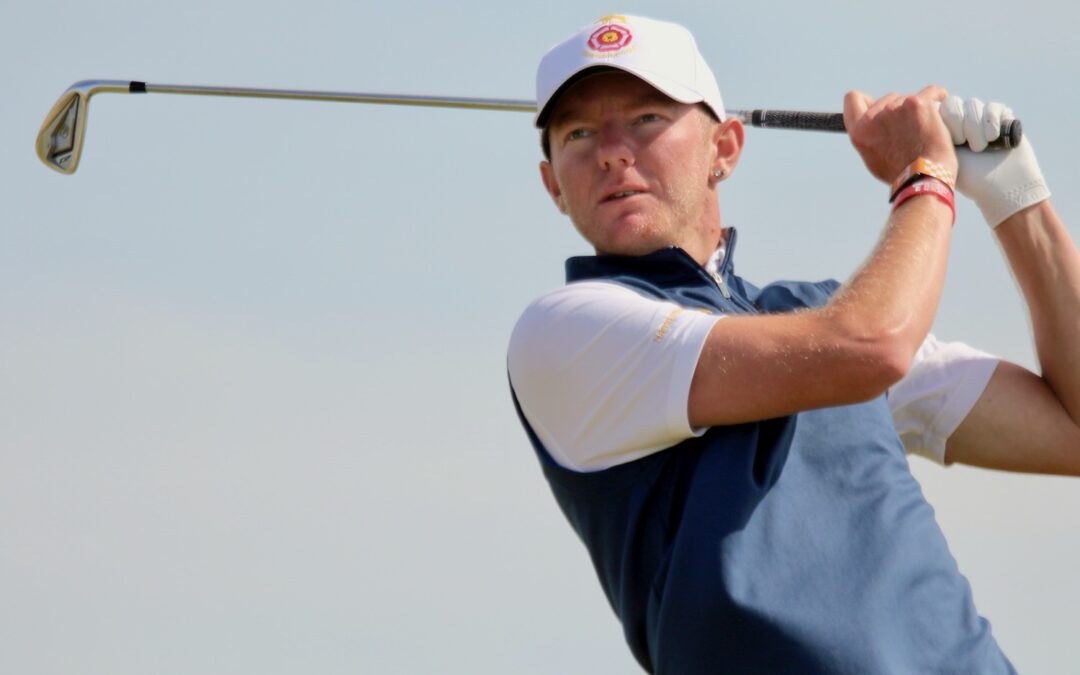 LEE-ON-THE-SOLENT GC’s George Saunders will chase individual glory in a bid to propel Hampshire to the English County Finals for the first time since 2017 when they play in the South East Qualifier (SEQ) in Suffolk, on Saturday.

The former England U16 international has had a difficult two years at the University of Tennessee. Missing out on selection for the NCAA tournaments that are the raison d’etre for any player on a golf scholarship in the States, may have been hard to take.

But the former Meon Valley G&CC junior, who won Hampshire Boys titles at U14, U15 and U16 level, has used the time on the sidelines to refine his game and his mindset.

Having returned home early after deciding to cut short his time in Tennessee at the end of Aprii, he will be heading for a frest start at Commonwealth Virginia University next month.

But this weekend the former West of England Amateur Champion has on mind fixed on just one thing – finishing top of the leaderboard when 66 players from 11 counties tee it up in the six-man SEQ, at Bury St Edmunds, on Saturday.

George said: “I am thinking about winning the Peter Benka Trophy for the best individual score. Because if I can win that, I will be doing the best job I can to get Hampshire over the line and qualify for the English County Finals again.

“It’s as simple as that. I love playing for Hampshire in the league matches every summer, but this is the big one for me. As an individual, I want to play well in the big national amateur events, like the Tillman Trophy, the English Amateur and The Berkshire and Walton Heath trophies.

“But the six-man is up there on my list of goals at the start of the season for sure. This weekend will be my fifth appearance in the event,” added the 22-year-old, who spent two seasons at Texas Midland as one of the top five players in America’s NJCAA rankings in junior college golf, before transferring to Tennessee’s Division One NCAA programme. 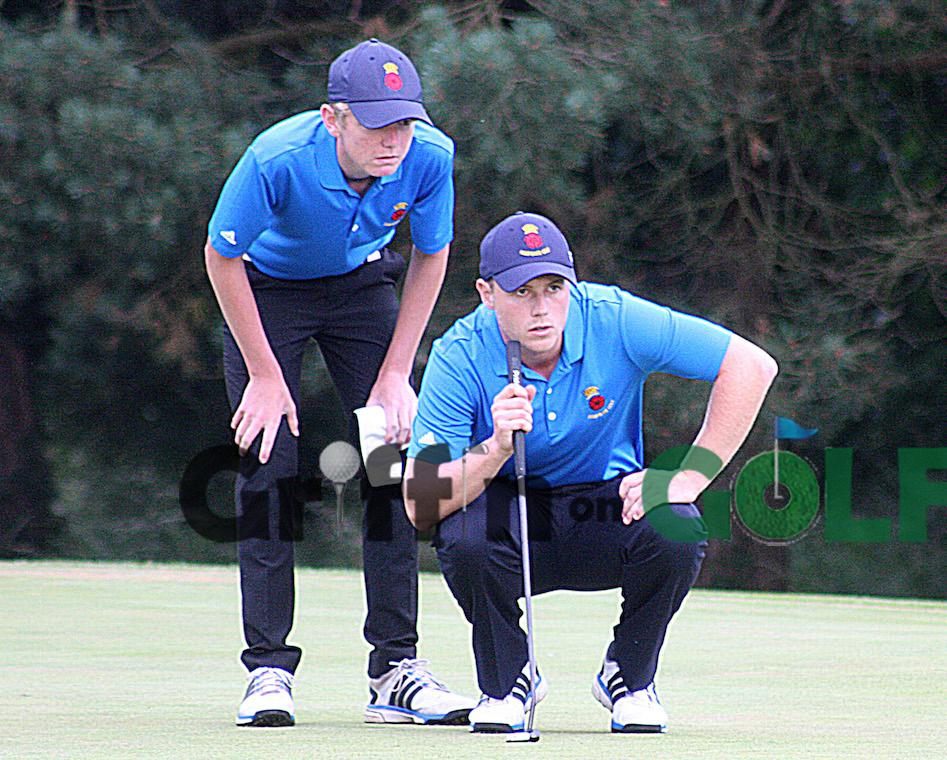 Harry Ellis lines up a putt on the 18th at Calcot Park during the 2016 South East Qualifier. Picture by ANDREW GRIFFIN / AMG PICTURES

George had a bird’s-eye view of what it takes to win the Peter Benka Trophy when he was on the bag when 2017 Amateur Champion Harry Ellis carried Hampshire to victory at Reading’s Calcot Park six years ago.

Saunders was on the winning Hampshire team at the South East Qualifier at Sheringham, in Norfolk a year later, having been called into the team for the English County Finals the autumn before, when Hampshire were beaten by Yorkshire on the final day.

But he missed out on selection for the 2017 finals at Trevose where Hampshire claimed the English County Championship for just the second time in their history.

Since returning to the UK in early May, Saunders has played for Hampshire in the South East League win over Dorset at Liphook, in May. A week later he lost a play-off to win a second Delhi Cup at Hockley, in the first Hampshire Order of Merit event of the season.

He was one of only two of out eight players to score a maximum two points in the disappointing defeat against Sussex, at Hayling two weeks ago, which ended Hampshire’s hopes of reaching the league final for the first time since 2018. 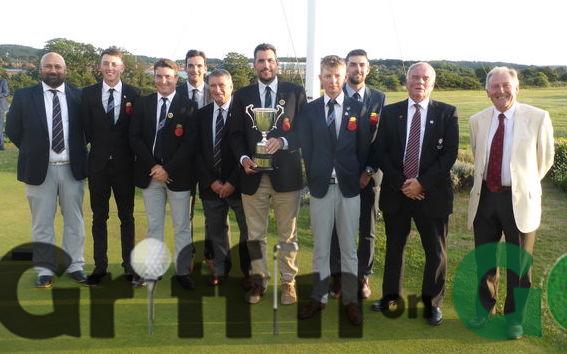 A top-15 place in the Berkshire Trophy last month kept the momentum he has been building since reaching the quarter-finals at the county championship at the end of May.

Now the aim is to get the ‘W’ for George Saunders and Hampshire this weekend.