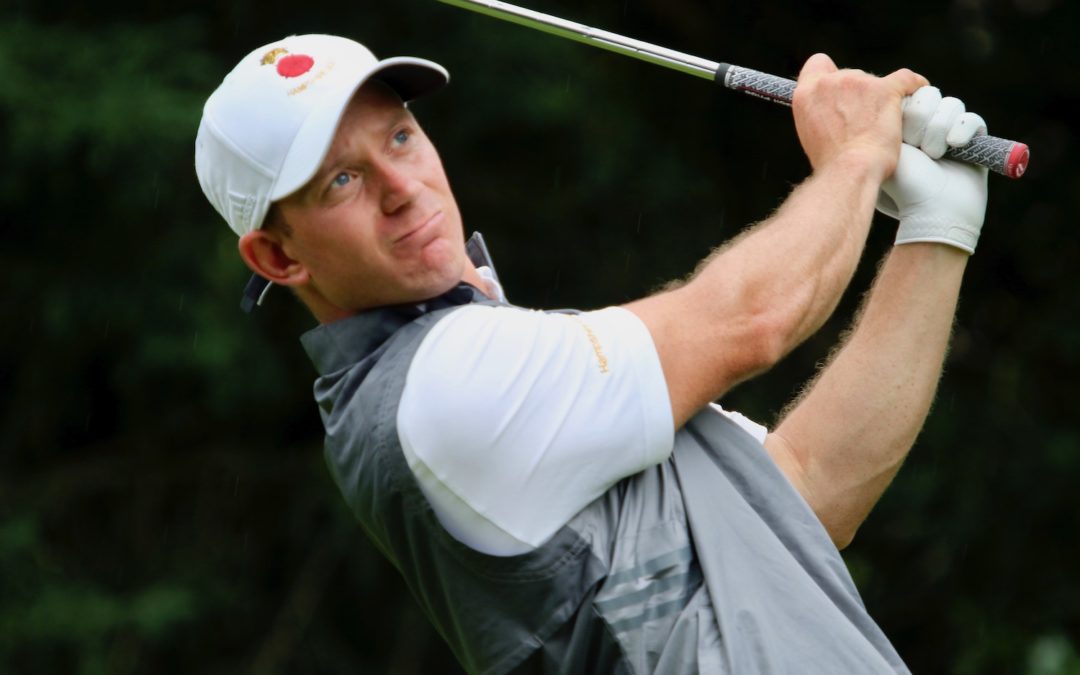 AFTER Rowlands Castle’s former England international Darren Wright lost 4&3 to Kent’s Conor Byers, Hampshire still had a glimmer of hope to pinch a draw in their first league game of the season at North Foreland.

Defeat for Wright, one of just 10 players to have won both the Brabazon and Carris Trophies – England’s top men and boys’ strokeplay titles – made it 6-4 to the hosts with two matches still out on the course, overlooking the English Channel and the harbours of Ramsgate and Broadstairs.

Former pro Moody, who was runner-up to Burden in last year’s Hampshire Order of Merit and Courage Trophy, could not capitalise on a birdie at 16, after finding trouble off the tee on 17.

The Southampton-based player could only halve the last, a fate shared by Burden, making it 8-4 to Kent, who claimed five of their eight points on the last green. 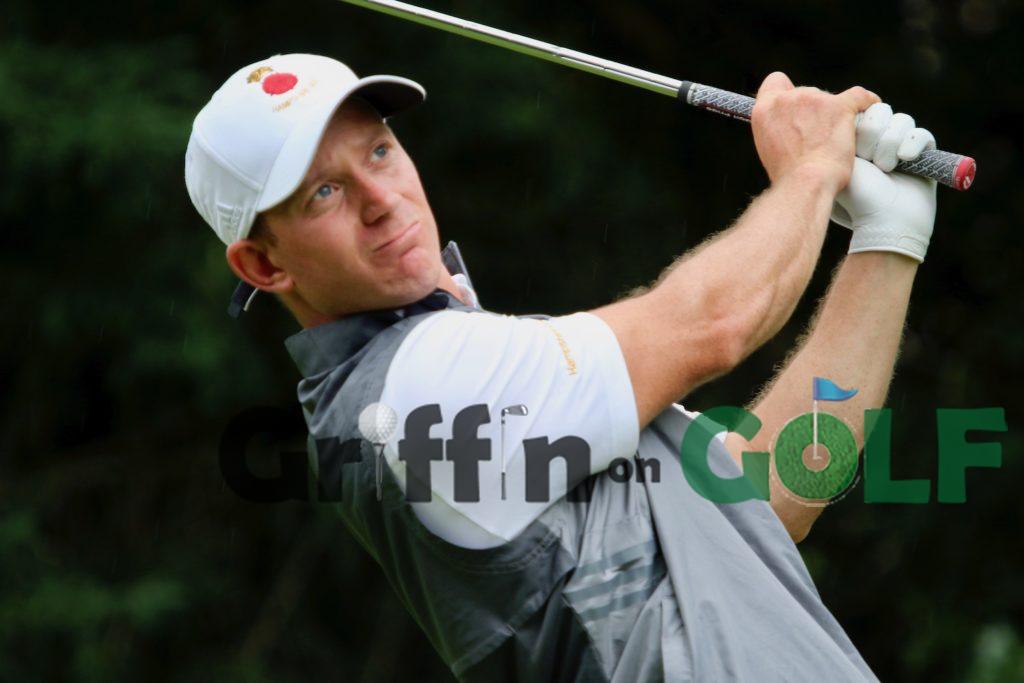 Rowlands Castle’s Darren Wright could not stop Kent from marching to victory in the first South East League match of the season. Picture by ANDREW GRIFFIN / AMG PICTURES

Wright’s Rowlands Castle’s Colin Roope, who was in the Surrey team that were crowned South East Champions in 2005, knows all about the heartache of trying to win the Daily Telegraph Salver.

He was captain when Hampshire lost to Essex in 2018, but the former skipper was the only player to win on the 18th, beating Tony Adams by one.

But Roope had seen a two-hole lead with four to play wiped out by the 17th, and needed a birdie on the last to secure his point, making the most of 15 years’ league experience to kill off the Kent rookie.

Clubmate Tom Robson had been the only other Hampshire player to get anything out of the 18th – he came back from two down at the turn against two-time Kent champion Liam Burns to birdie the 17th to level the game.

Burns had a three-footer for par to secure a half which put Kent in front after former England junior Jacob Kelso had won 6&4 against Blackmoor’s Mark Burgess in the third match.

Brokenhurst Manor’s Martin Young and Stoneham’s Ryan Henley, who have played in 15 English County Finals between them both lost by one on the last.

The former was beaten by Conor Bell, whose brother is a very successful caddy on the European Tour, having been on Tyrrell Hatton’s bag after his own successful England junior career.

Robson and Burgess had romped to a 6&5 foursomes win before lunch, while Burden and Moody combined to beat Jones and Richardson 3&1. Roope and Wright picked up a half against Kent’s Kelso and Nick Panting.

North Foreland’s cliff-top course at Broadstairs, with a famous lighthouse on the edge of the English Channel, seemed a perfect fit for Dawson’s men after a very productive practice round on Saturday.

Captain Dawson was looking to get off to a winning start as Hampshire seek a place in the South East League Final for the first time in four years.

He had predicted the return of the foursomes matches would strengthen the county’s hands after COVID restrictions kept last year’s matches to just eight singles in matchplay. But the afternoon singles left Dawson and his disappointed team facing a period of reflection over the defeat during a long drive back to Hampshire.

Hampshire are back in action this weekend when they face Dorset at Liphook Golf Club, on Sunday. Foursomes start at 9am. Entry is free and spectators are welcome.