Buenfeld gets captain’s vote of confidence and joins likes of Rose, Porter, Smith and Hutsby 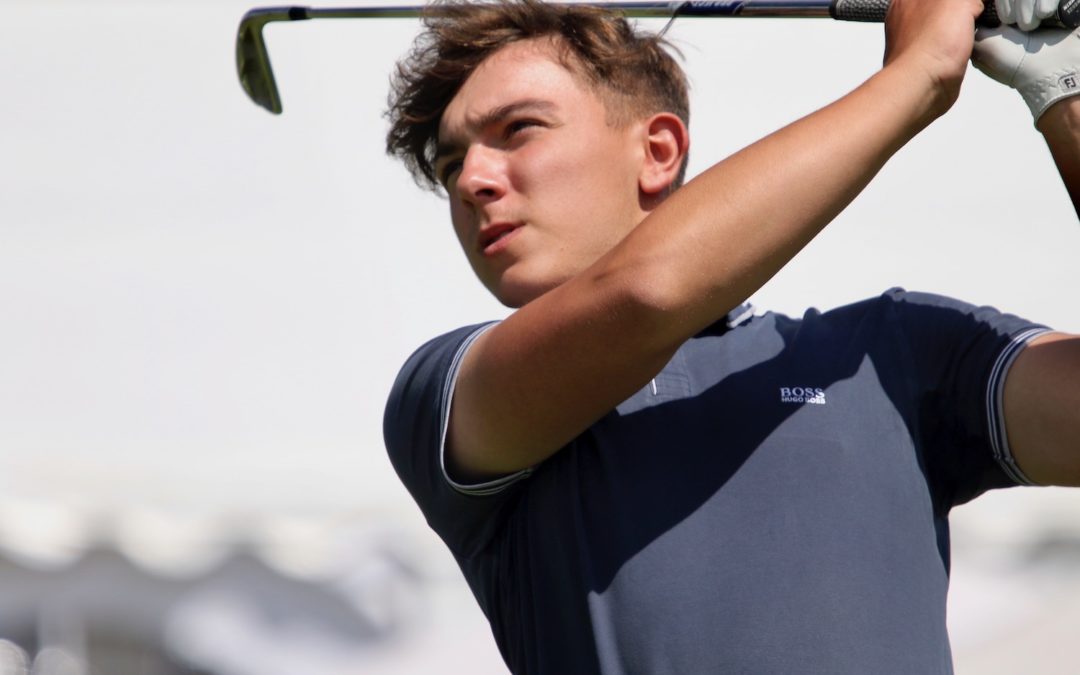 BRAMSHAW’S Jack Buenfeld will join the ranks of stand-out teenagers who have appeared for Hampshire in the South East Qualifier, this weekend.

The 2019 European Junior Open winner, from Southampton, has been named in the six-man team bidding to get Hampshire to the English County Finals for the first time since they won the national title for just the second time in their history in 2017.

In the past Justin Rose played in the Hampshire six-man team as a 16-year-old the year they won the English County Championship for the first time in 1996. Other teenagers to feature in the “Six-man” include Brokenhurst’s British Youths Champion Mike Smith, who won the county championship as an 18-year-old in 1989, Lee-on-the-Solent’s future Walker Cup player Sam Hutsby and Stoneham’s former England Boys captain Dave Porter.

In more recent times, Corhampton’s Scott Gregory and Meon Valley’s Harry Ellis both played as teenagers before going on to claim the Amateur Championship – the UK’s biggest prize in the game.

Buenfeld has not played in the Boys’ equivalent for Hampshire during his time in the junior ranks. But he was a member of the U16s team that won the South East League Final, ironically at The Dyke GC, where he made his first-team debut against Sussex two weeks ago.

Joe spent two years at Hartpury College before heading to the States in September to start a four-year golf scholarship at the University of the Incarnate Word. He acknowledges there is a huge golf between representing Hampshire at boys and men’s level.

Buenfeld has matured after his first two semesters in Texas – recognised by his county captain, who selected him for his South East League debut.

He was rewarded for a sparkling display at the county championship, where he only lost to eventual finalist Toby Burden, from Hayling GC, after knocking out past champion Stuart Archibald, a three-time winner on the EuroPro Tour.

Joe was one of only two players to pick up a full point as Hampshire suffered their first defeat of the season.

He said: “The standard is so much different in men’s golf – for me the biggest difference is that there seems to be more of a competitive attitude for the men than with juniors.

“It means a lot to be selected to play on Saturday – it is such a big event for the county. I feel very honoured to be representing Hampshire at such a high level, and for the captain to have that much confidence in my game.” 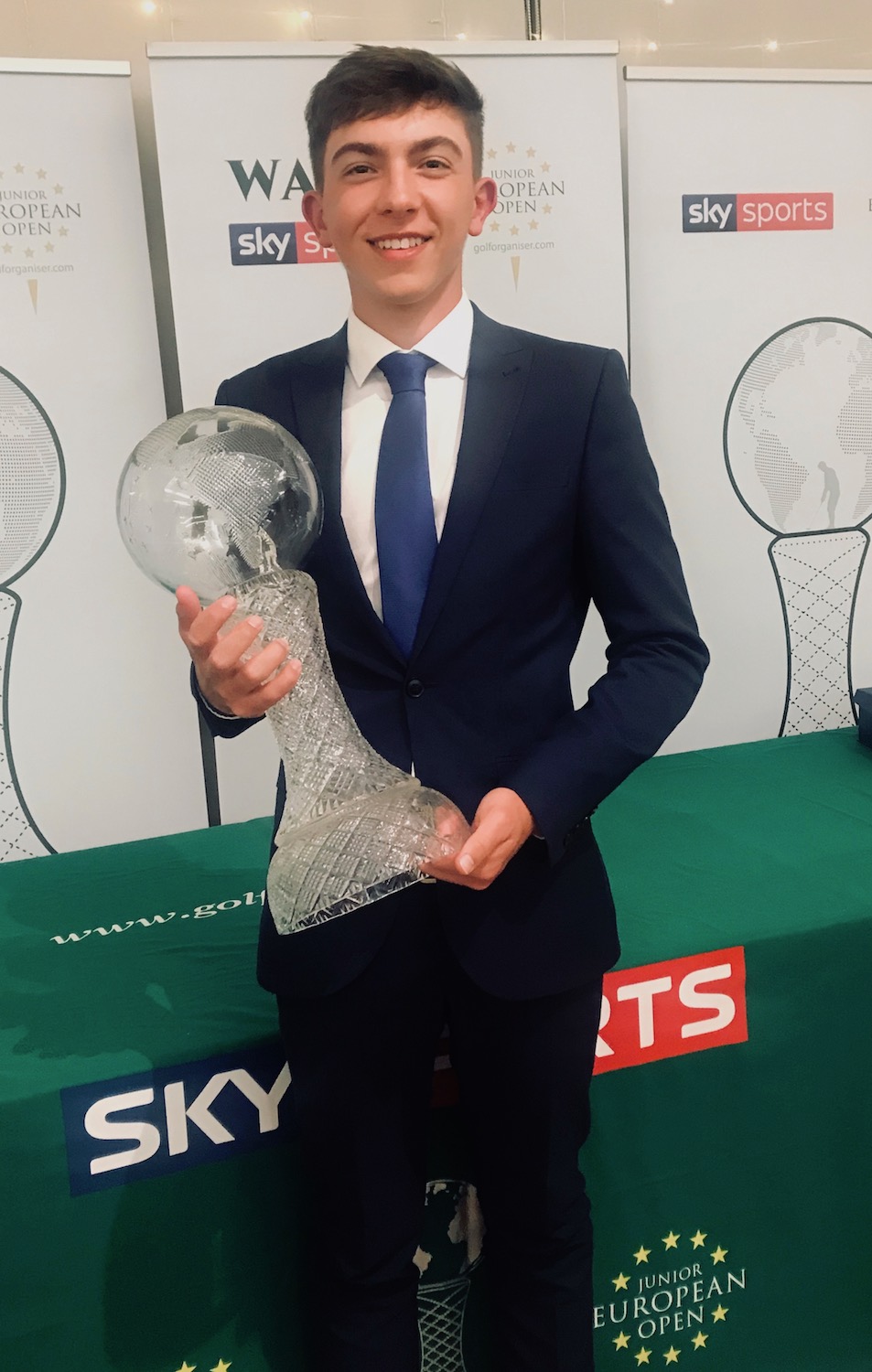 Buenfeld has plenty of experience of playing under pressure. His European Junior Open win was captured by the Sky Sports cameras. And his Bramshaw team qualified for the Home Nations Championship, in Portugal, in 2018 and 2020 – both filmed by Sky, after winning the Hampshire Junior League and qualifying through the English finals.

Joe admitted he was very excited when he made his Hampshire debut, even though the overall result was a blow to their bid to reach the South East League Final.

The teenager, who became the first of two players given their debut by Dawson after the county team saw their 2020 season wiped out by the COVID crisis, added: “It felt really good to play for Hampshire.

“I would say I was more excited at the start, and then coming off 18 it was more relief to have got my first point for Hampshire.”

Hampshire played a full practice round at the mature parkland course, close to the centre of Norwich, on Thursday and another nine holes on Friday before the team was picked in the afternoon.

Joe, who turned 19 earlier this week, said: “Everyone in the squad has been very welcoming. I’ve not seen the course before, but I have been doing some research this week before our pratice rounds.”

Brokenhurst Manor’s Martin Young has not missed a six-man event in more than 20 years and has played in eight English County Finals since 2001, leading the team to victory in 2017. Young has won the Hampshire, Isle of Wight and Channel Islands Amateur Championship three times in his career.

The lastest winner of the Sloane-Stanley Challenge Cup – La Moye’s Joe Hacker – has also been picked to play at Eaton GC. Hacker, the first Jersey winner of the county championship in more than 20 years, has spent the past year at Jacksonsville University, playing for the Dolphins at the famous Sawgrasa, home of the PGA Tour and The Players Championship.

Hacker transferred from Texas Midland a junior college, where he spent his first year of a four-year golf scholarship playing alongside Lee-on-the-Solent’s George Saunders, the former West of England Amateur Chamption, who moved to the University of Tennessee last year.

Stoneham’s Ryan Moody, the reigning Hampshire strokeplay champion after his victory in the 2020 Courage Trophy is also included in the team for his debut while Hayling’s Toby Burden plays for the first time since regaining his amateur status five years ago. He was in the winning team at Stoneham, the last time Hampshire hosted the South East Qualifer, back in 2010, but turned pro before the finals at Hunstanton.

FOR LIVE SCORING AT THE SIX-MAN QUALIFIER CLICK HERE 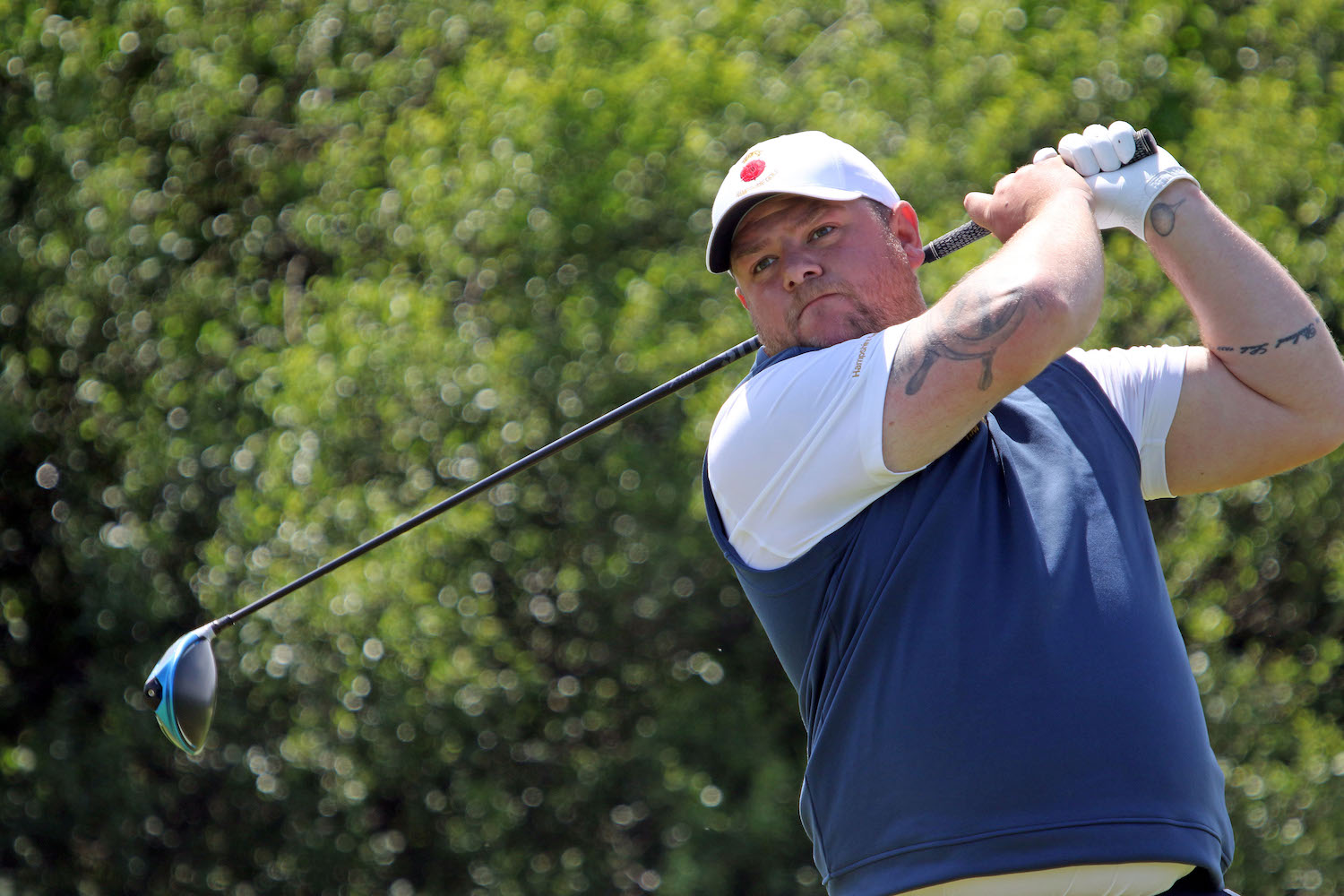