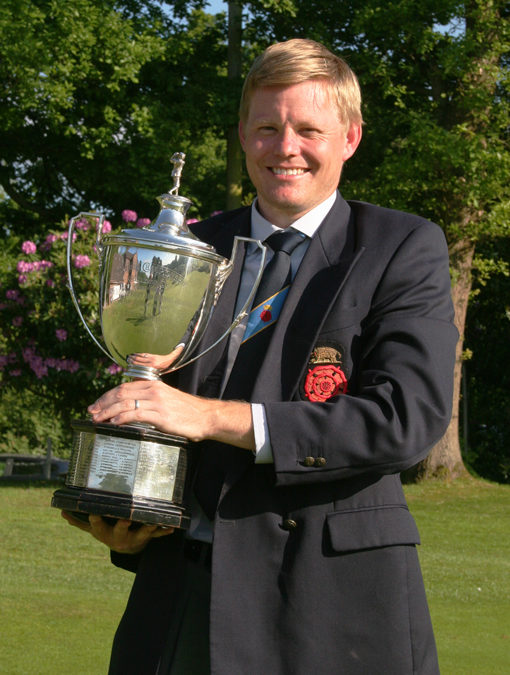 STONEHAM’S Ryan Henley is set to make his first league appearance for Hampshire in some six years when Neil Dawson’s team travel to Kent this weekend.

The Southampton-based has been a standout amateur having won three county championships in nine years and appeared in Hampshire colours at seven English County Finals since 2002 – although he never ended up on the winning side.

After three attempts to help Hampshire, Isle of Wight and Channel Islands win the English County Championship in four years between 2013 and 2016, he stood down from the county first-team after becoming a father for the first time.

Now 44, Henley can thank a chance encounter at Stoneham’s practice ground for his return to the Hampshire ranks. Captain Neil Dawson said: “We have held a monthly get together at Stoneham to use their brilliant new practice facility. Ryan turned up – he was just going out for a knock with a couple of friends. 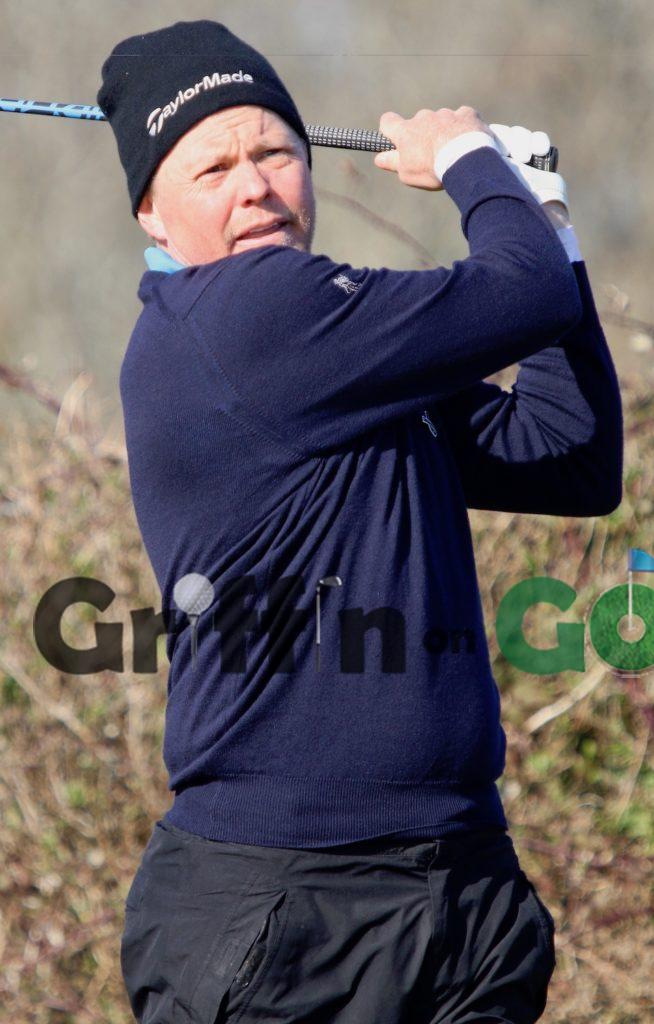 “I asked him if he fancied joining in with us – I have seen enough of Ryan over the years to know that he would improve any team I can put out.

“He is just such a consistent as well as talented player – only Martin Young and Ryan have won the Sloane-Stanley trophy three times at our county championship, who are still playing today.

“After working on the range and short-game tasks he went out for nine holes of foursomes – and it was like he had never been away.

“I asked him there and then if he wanted to be considered for the first team this year and he said ‘yes.’ I could not have been more delighted.”

Henley formed a formidable foursomes partnership with Young over the years – ironically when the latter led Hampshire to back-to-back English County Finals in 2017, they lifted the trophy for just the second time in their history and the first time since Justin Rose was a teenager in the team back in 1996.

Ryan Henley did not make his first team debut until four years later, slightly after Young, having lost in the 2000 Hampshire, IoW & CI Amateur Championship at Royal Jersey.

Ryan’s Sloane Stanley wins came at Blackmoor (2005 and 2013) and Royal Guernsey (2008) with final defeats on his home course in 2008 – against Brokenhurst Manor’s Jon Watt – and in 2011, when Young claimed his first county crown at Aldershot’s Army GC.

The beauty Henley will bring to the team is that he can partner pretty much any player in the squad in foursomes, while not many players will relish facing him in the singles when Hampshire face Kent, Dorset, Sussex and Surrey in the four South Division fixtures this summer.

Captain Dawson was being cagey this week about his exact plans for back-to-back games against Kent at North Foreland, on May 1, and a week later when Hampshire face Dorset at Liphook, after naming a 10-strong squad for the eight-man team.

But with Hockley’s Selborne Salver winner Luke Hodgetts having picked up a neck injury in the past week, the Rowlands Castle trio of Tom Robson, former England international Darren Wright and Colin Roope – the second former county captain in Dawson’s squad – are likely to form a strong backbone in the eight-man team.

Also in contention will be Ryan Henley, Young and Hayling’s Toby Burden, who last summer became the first player to reach three county finals in a row since Richard Bland in 1994.