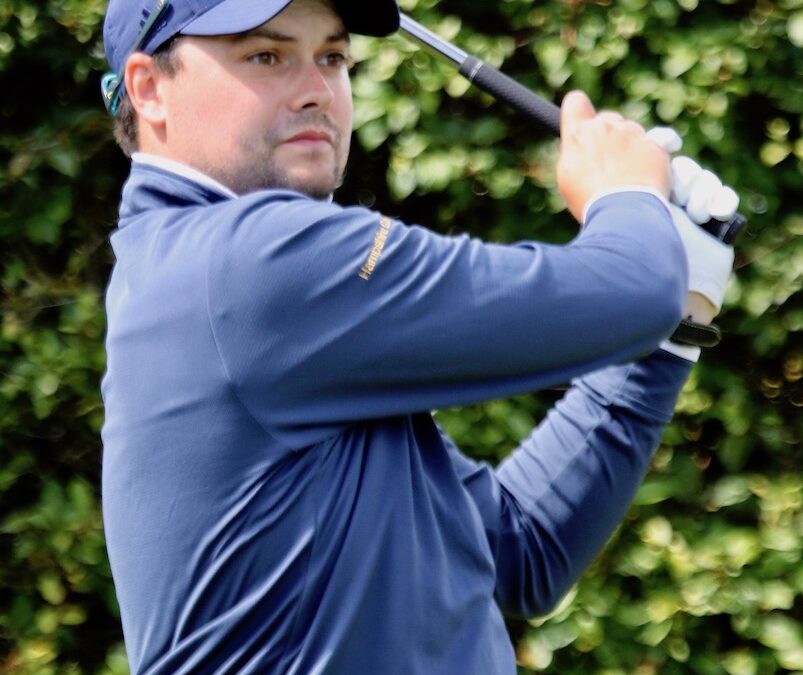 HAMPSHIRE Colts manager Lawrence Cherry steered his side home to beat Kent after winning the final game left out on the course at Sittingborne and Milton Regis GC, on Sunday.

And the last-gasp win over Kent’s Callum Abbott in the last of the eight singles game meant Hampshire will travel to Bedfordshire next month, with a very real chance of winning the South East Colts League for the first time since 2016.

Having taken a one-point lead at lunch – after winning the morning foursomes by 21/2-1/2 – Hampshire looked in trouble as the singles matches got to the turn as they trailed in five matches, and were only up in two.

A draw would not have helped Hampshire’s title hopes, with Bedfordshire having a 100 per cent record with two games left to play against Essex and then Hampshire a week later.

With Lee-on-the-Solent’s former Hampshire U21 champion Will Green having lost 4&3 in the top match to Conor Byers, and Kent first-teamer Jacob Kelso getting the better of Stoneham’s Mat Thomas on the 17th for a two-hole win, Hampshire trailed by a point.

Kent doubled their lead as Stoneham’s Danny Coombs lost 6&4 to Spencer Copley, with the momentum going the hosts’ way.

But Hockley’s George Daniels, who graduated from Florida’s Webber International University last year, reduced the deficit with a 3&2 win over Kent’s Sam Pantlin.

Cherry’s side then had a stroke good fortune when Luke Evans hit a hook off the tee on 17 when all square after the top two matches had gone to Kent.

But Jonny Gerrish could not capitalise on Evans’ error and halved the hole in bogey fives, leaving the Hampshire Colt a very relieved man.

The 21-year-old Hockley member is on a golf scholarship at Kirkwood College, and posted two top fives and two top 10s in the 10 NCJAA events he played in.

Evans capitalised on his good fortune on the penultimate hole by winning the 18th to snatch a full point, making it two wins out of two after his win in the foursomes.

That left the match poised at 41/2-41/2 with both sides needing two more wins to take the match.

But Cherry, kept his cool as the former Hampshire Boys captain, who played in two winning Hampshire Colts teams and at the 2015 English Boys Finals, beat Calum Abbott 2&1.

The singles were tied at 4-4 leaving that crucial extra point from the foursomes as difference in a very tight match.

After a disappointing defeat against Essex, at Barton-on-Sea, in June, Cherry, who is Stoneham’s golf services manager, was again without the majority of the big guns with first-team experience he would hope to call on.

But with all 10 of the county’s top players aged under 26 heading for Nottinghamshire for this week’s English Amateur, Cherry was again forced to shuffle his pack.

Having given two debuts against Essex, Mepham retained his place. He and Lindgreen held out for a half in the last foursomes game to finish, which proved another key point in Hampshire’s fortunes.

Green and Evans combined for a 4&3 win in the top match against Byers and Brown, before Cherry and Thomas put Hampshire 2-0 up with a 3&2 win over Copley and Pantlin.

Daniels’ debut match had not gone smoothly as he and Coombs lost 6&4 to Gerrish and Kelso, a former England junior international, who helped Kent win the English County Championship in 2019.

It made Daniel’s singles win a good bounce back while Cherry will now have a selection quandary as he prepares for the title-decider.
•VIEW FULL SCORECARD 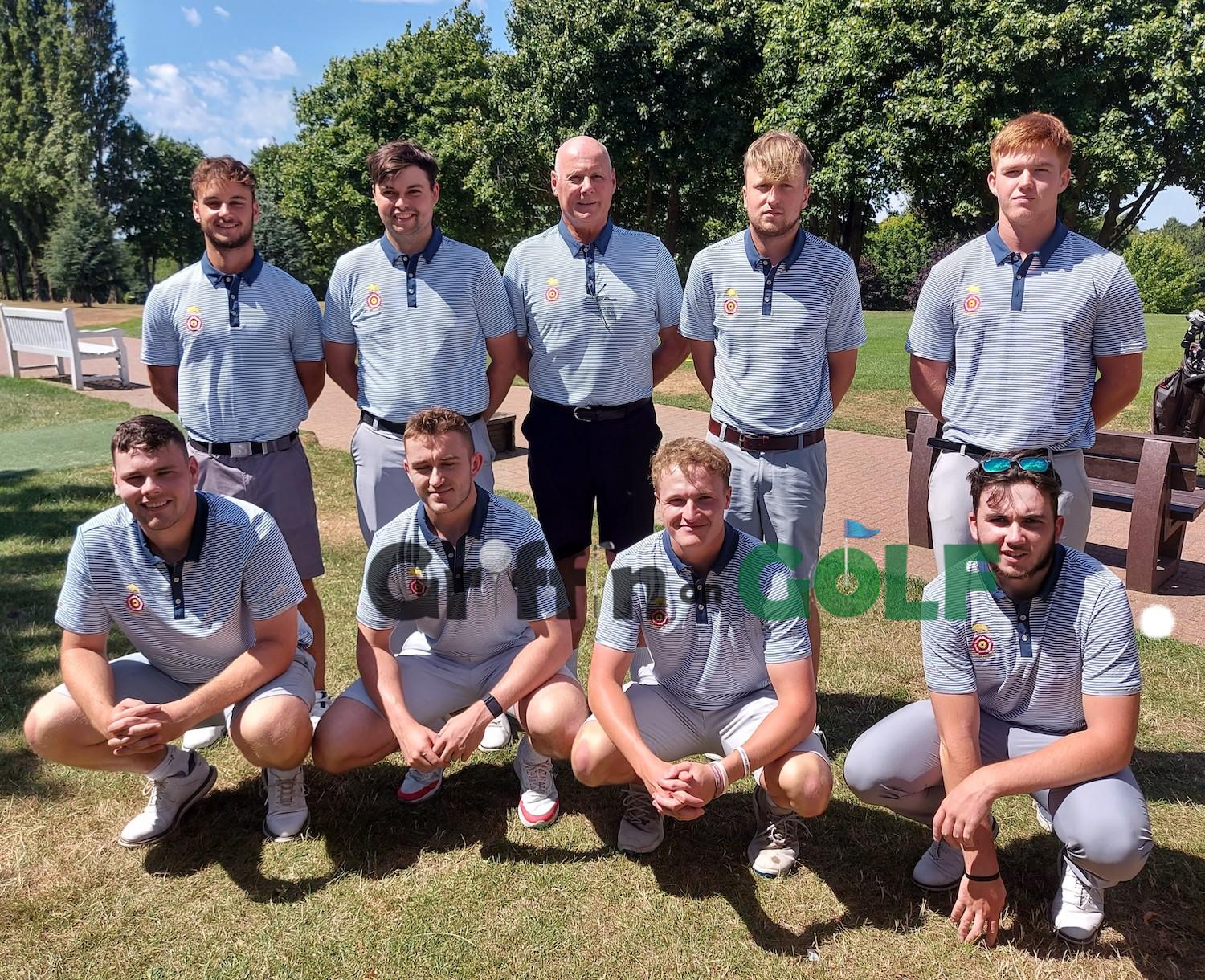