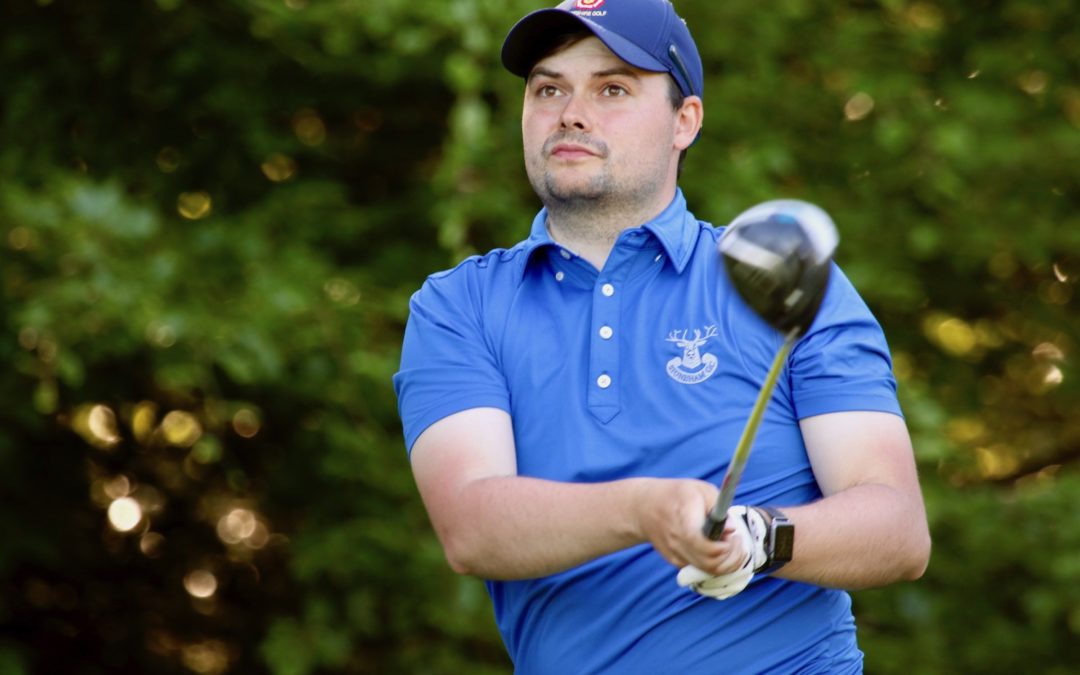 HAMPSHIRE Colts have the chance to gain some revenge for two final defeats in a row when they entertain Essex – the reigning South East Champions – at Barton-on-Sea GC, on Sunday.

But they will have to do it without the two players who starred in last month’s county championship final – Joe Buenfeld, from Bramshaw and Stoneham’s James Freeman, who eventually beat his best friend at the 21st hole.

New Colts captain Lawrence Cherry was in the team that faced Essex in both Hampshire teams that were beaten in the South East League final in 2017 and 2021.

Now with a new format, Cherry’s team have the chance to dent Essex’s excellent record of having taken the title four times in a row – and eight times in the last 16 years the title has been contested.

With the league reduced to just five counties over the last few years, England Golf’s South Eastern Group decided to form one group with each county playing four fixtures.

Hampshire got their U26s league season off to a flying start with a 9-3 win over Surrey at Aldershot’s Army Golf Club in early May, while Essex lost 7-5 to Surrey, giving Cherry’s team every encouragement.

But Essex who beat Hampshire 7-5 at Dale Hill, in Sussex, back in October, also claimed the colts crown in 2019 – the last final played before the pandemic disrupted all competitive golf in the South East region during the 2020 season.

Just as Hampshire could not cash in on home advantage when Weybrook Park hosted the final three years ago, Riddett’s team, could not reverse the recent trend as far as the North Division champions were concerned.

Riddett – son of the Hampshire referee Terry, who died suddenly earlier this year – decided to hand over the running of the Hampshire U26 team at the end of last season, after three years in charge.

When Hampshire’s US college players are home for the summer, the county has a very strong nucleus of players. But when the final wsa played in October, Essex, who have had less players on golf scholarships in America over the last decade, have dominated the division.

But in 2022, the South Eastern Golf Group, which organises the men’s, colts and boys competitions in the region, scrapped the North and South Divisions, following decisions in the past by Hertfordshire, Surrey and Middlesex to scrap their Colts team.

Not even a change from it being an U21s competition since it was created back in 1969 to allow players under the age of 26 on January 1, each year, to feature, has prevented the decline in the number of games over the last decade. 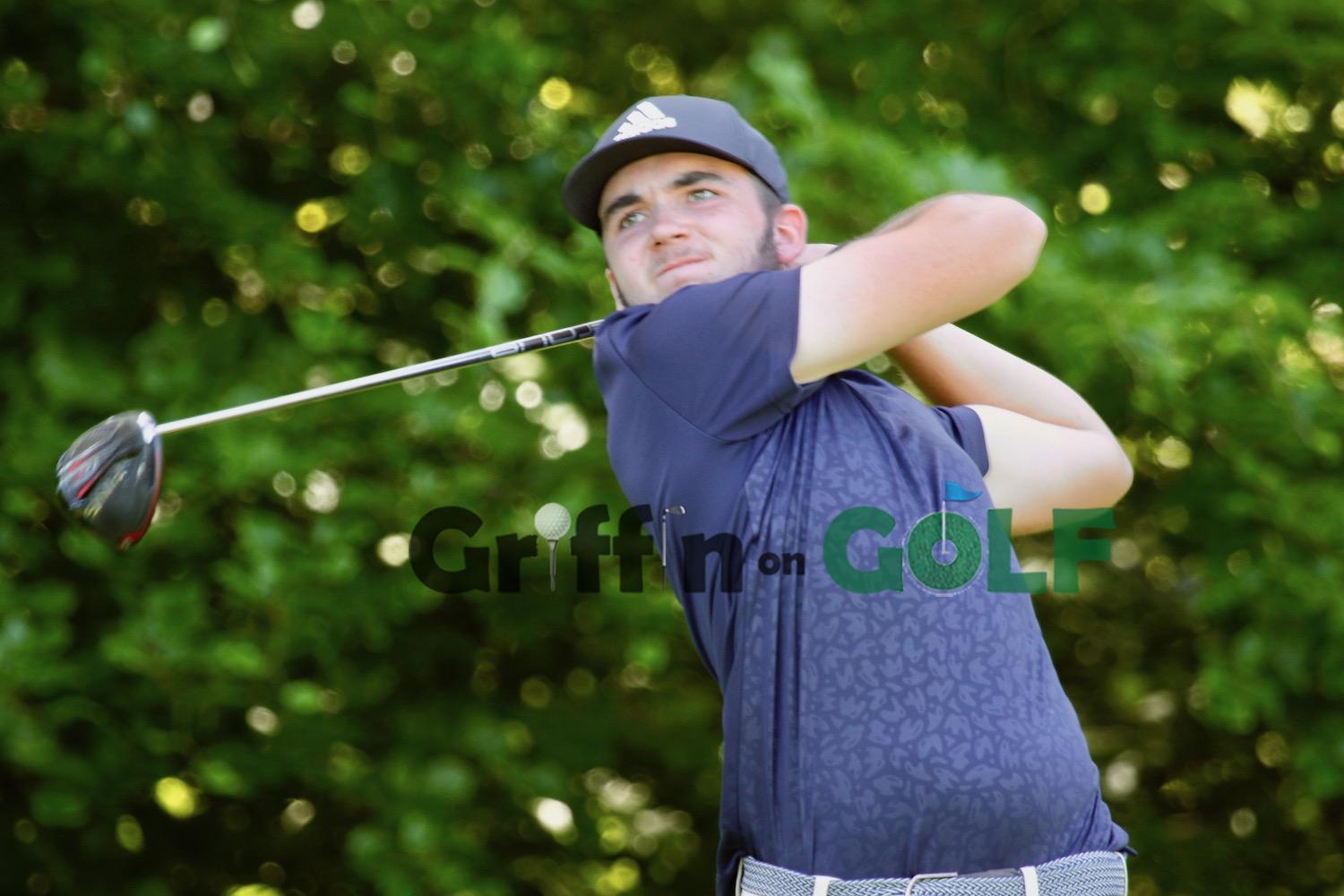 WITH Hampshire’s healthy strength in-depth when all their players are available, Cherry, a former Hampshire U18 captain, who played in the 2015 English Boys Finals, is looking forward to Sunday’s clash.

But the new captain – who is still eligible to play for this season – is aware consistency in selection will be his biggest headache in his first season in the job.

Lawrence said: “You need to be patient whether you are a playing captain, or just a manager of the Colts. The guys in this age group are often in the States – I spent four years in America at the University of Northwestern Ohio so I know what their life is like.

“And when they are home, they are looking to play in individual tournaments and sometimes only get called up to play at the last minute. So I have to be persistent in chasing up their availability and being able to react when plans change.

“I spoke to Nat a couple of times before taking the job, and obviously I have been a player over the past seven years, playing in two South East Colts finals.

“I want to win all our games if possible, and now we have the new format – and we are back to playing 36 holes with no COVID restrictions, although of course, if someone tests positive we can still lose players at the last minute.

“Essex will obviously be a very tough match, but they are normally very close, with just a point or two in them. Winning the league has to be our aim, but next season we will probably have a better chance after we can have a full winter’s training programme, and I can bed in some new players, after we lost a couple from last year.

“Luke Hodgetts has gone on to win the Selborne Salver, one of the biggest events in the English calendar, which shows Colts golf can help in players’ development.

“Seeing the young guys wearing the Hampshire colours is a fantastic feelling, and if I can help some of them go on to represent Hampshire in the first-team, we will have done our jobs.” 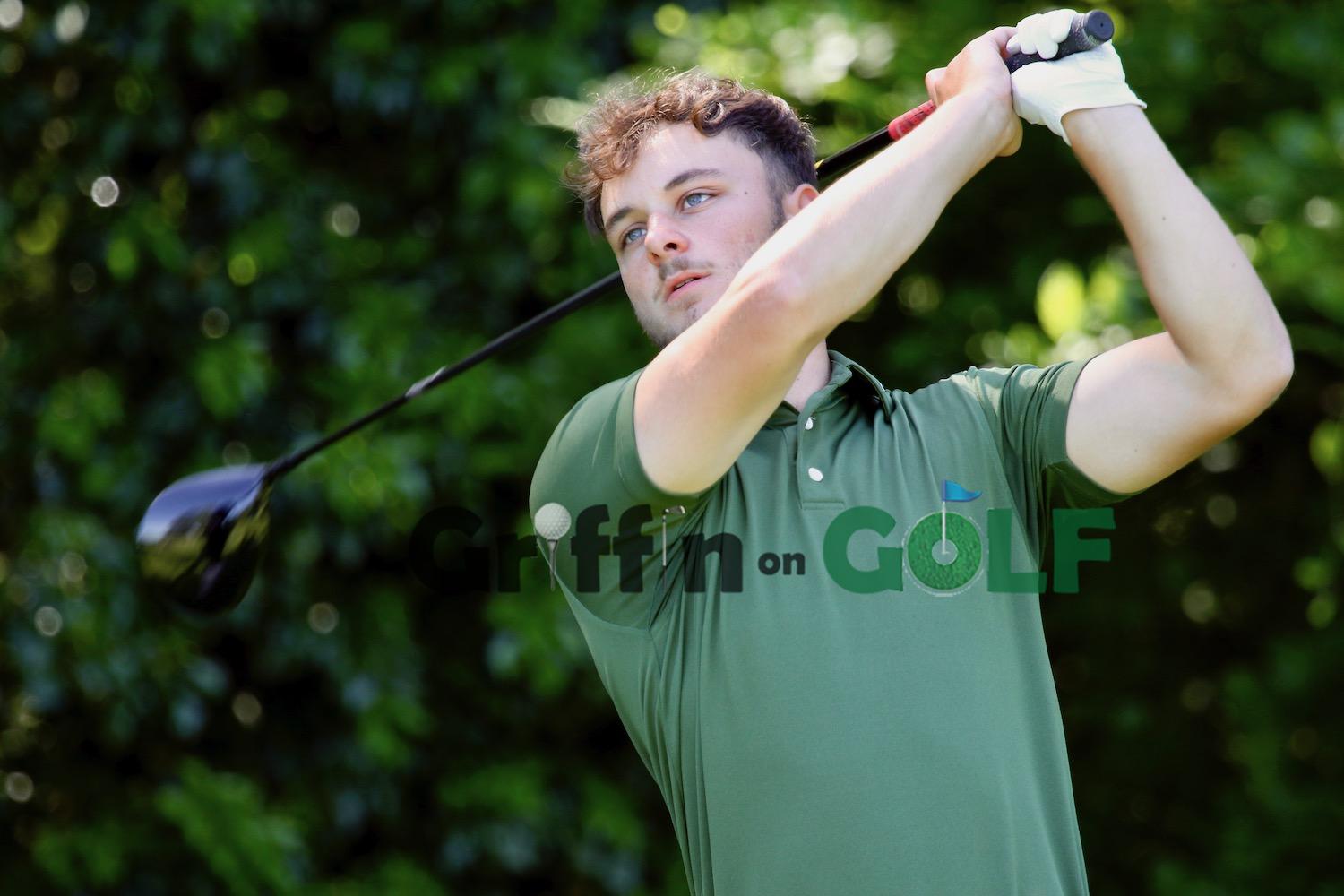 WHILE Cherry was able to call upon Stoneham clubmate James Freeman, and first-team regular George Saunders for the comprehensive win over Surrey, he is without both this weekend.

And Hampshire’s two in-form US college players Joe Buenfeld, from Bramshaw GC, who lost to Freeman in a memorable final in which the pair were 15-under par, and North Hants’ Charlie Forster, the reigning Hampshire Boys champion, are unavailable.

Shanklin & Sandown’s Joe Green is makes his Colts debut, after reaching the quarter-finals of the county championship, alongside newcomers Alfie Mepham, from North Hants and Stoneham’s Elliot Thomas.

The rest of the team is: Danny Coombs, Drew McKinnon, Mat Thomas (all Stoneham) and Josh Caffyn (Barton-on-Sea), who all played in the Surrey game.

The one piece of good news about Saunders’ absence is that he has qualified for the Amateur Championship at Royal Lytham, which starts on Monday. Essex’s big name England trio – Zachary Chegwidden, Aaron Edwards-Hill and Harley Smith – are all in the field at Lytham meaning there is no chance they will be at the New Forest club on Sunday.

Chegwidden won the Berkshire Trophy and the South East of England Links last summer, and was runner-up in the 2021 Brabazon Trophy. The Walker Cup prospect played for England in the Home Internationals while Edwards-Hill was second at the Brabzon, at Saunton GC, in North Devon, last month.

Smith, and England Boys cap, claimed the Carris and McGregor Trophies in 2021, becoming the first player since Justin Rose to win the England U16 and U18 Championships in the same season, back in 1995. 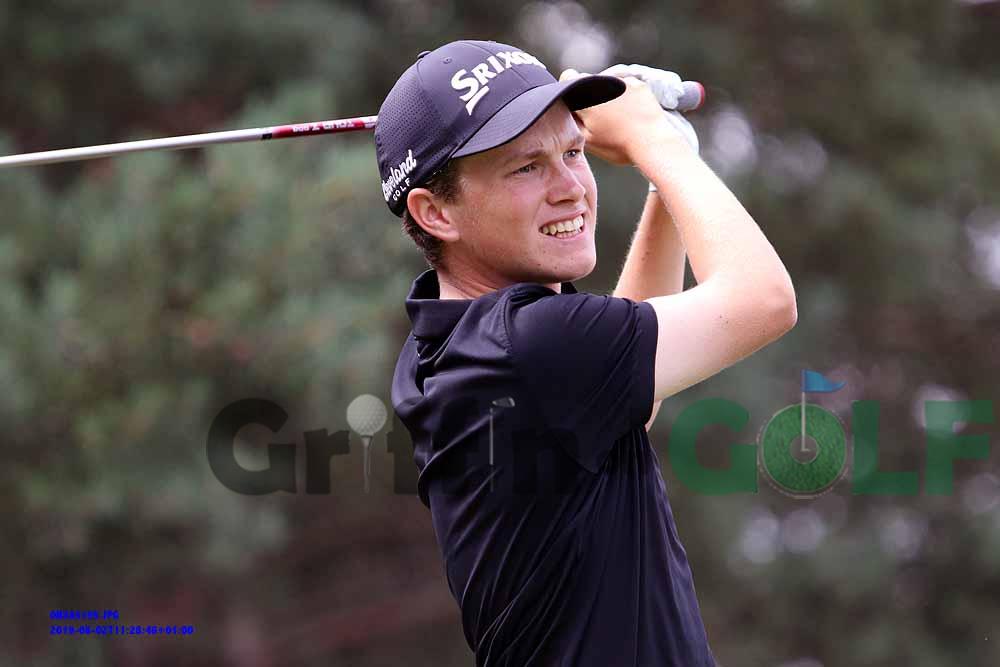