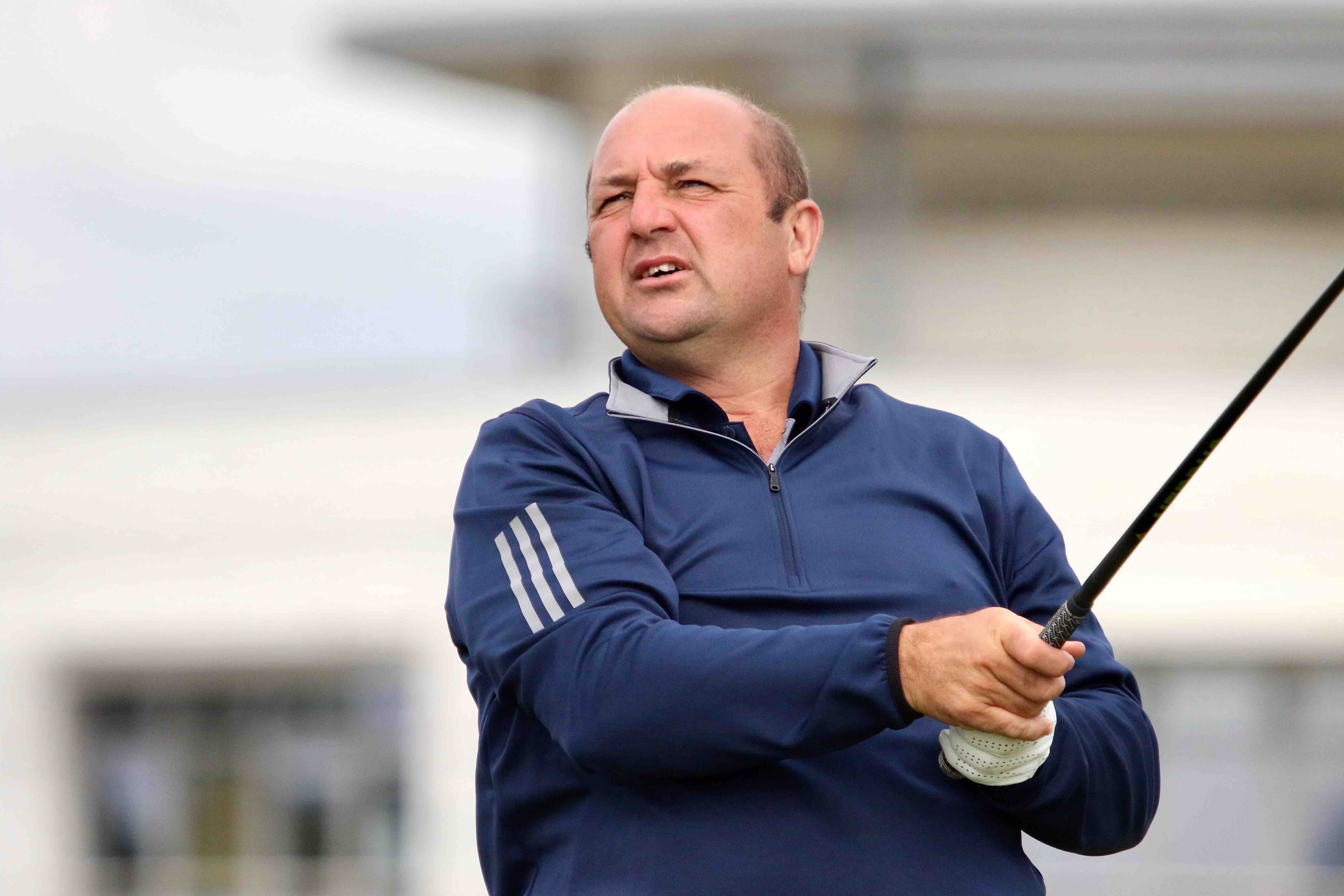 NEW Hampshire captain Neil Dawson will finally get to send out his first team representing Hampshire, Isle of Wight and the Channel Islands against Dorset on Sunday – some 18 months after taking over the job from Blackmoor’s Colin Roope.

Dawson, a banking manager who is a member at Justin Rose’s home club – North Hants – has invested a lot of time this month shaking off as much rust as possible.

Having lost all of the 2020 season because of the pandemic, Dawson cannot wait for the first match to get under way.

Neil will be the county’s first non-playing captain since Stoneham’s Steve Williams, who led Hampshire to the English County Finals, in 2015.

With COVID-19 restrictions still in place, preventing counties from any overnight stays until next month, the South East Counties Golf Union took the decision to reduce all South and North Division matches to eight 18-hole singles in 2021.

The morning foursomes have been scrapped to allow for travelling on the day for the 10 counties in the two divisions, stretching from Dorset to Essex, and Berkshire, Buckinghamshire and Oxfordshire (B.B.&O.) to Kent.

It means Dawson knows his team face a one-and-done shootout. A fast start is the best possible scenario as he fine-tunes his team preparations for Sunday’s match at the tough parkland track, near Bournemouth.

Dawson, who took the team to Broadstone last weekend for a full day’s practice, is wary of being over-confident despite Hampshire having a very good record against Dorset.

He said: “I took our coaches – Simon Andrews, from Portsmouth GC, and Ben Clayton, our short game specialist – down with the squad.

“We had an intensive morning on the range getting rid of some of the rust that is understandable with our players having to wait until the end of March to get back out on the course after lockdown.

“We then had a practice round, which got rid of some more rust – and some of the players were going down one evening this week for another 18 holes.

“Then hopefully we can get rid of even more rust when we have another practice round on Saturday, although if some of my players want to play just nine holes and save their energy for Sunday, that’s fine with me.

“There are some very technical holes at Broadstone – we have to look at the trickier ones and make sure we find the fairways as they have no irrigation, so the course is rock hard.

“Tee shots are running out 50-60 yards so we need to play smart. That means having two strategies on most holes to take account of the match situation, especially on the back nine, if you are defending a lead, or chasing if we are behind in any of the eight games.” 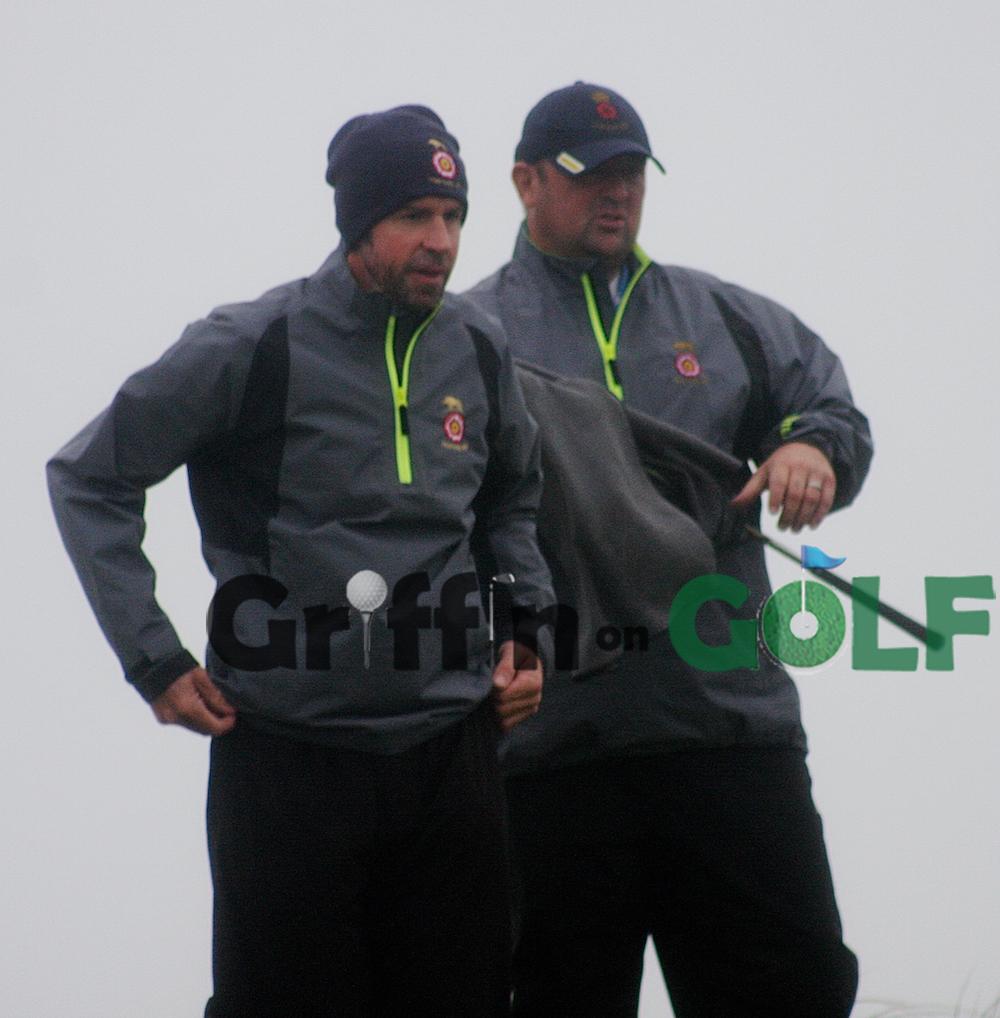