Dawson’s faith in foursomes for Hampshire trip to Kent 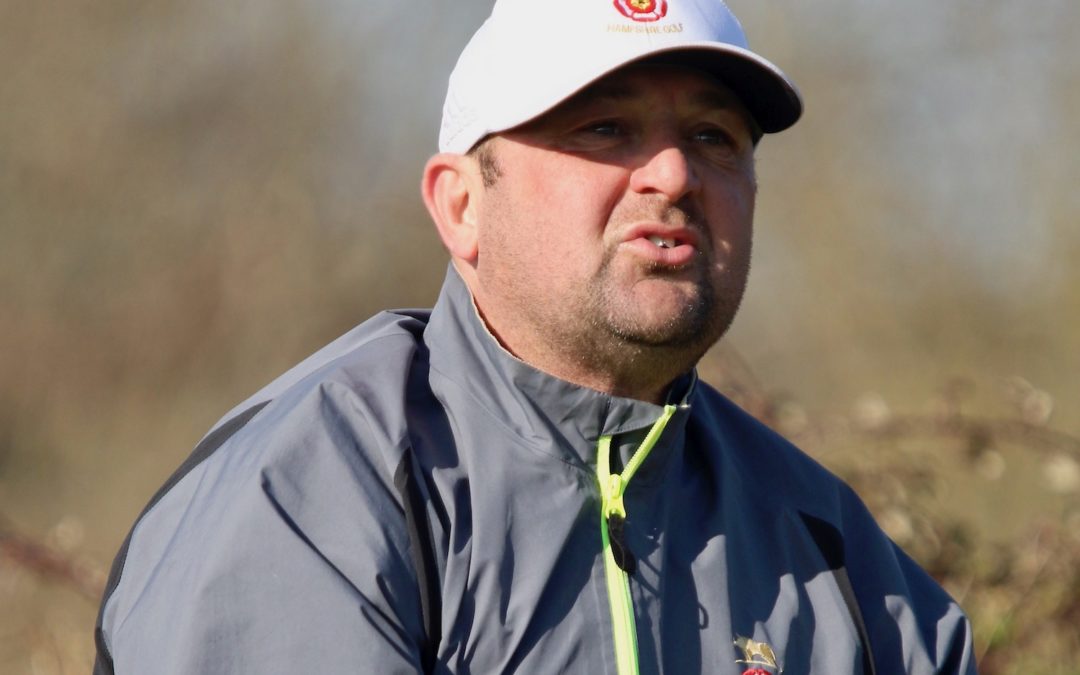 HAMPSHIRE face a different challenge at the start of their campaign this weekend as they bid to reach the South East League Final for the first time since 2018.

County captain Neil Dawson has to prepare his eight-man team for back-to-back fixtures – thanks to a schedule change brought about by the Queen’s Platinum Jubilee at the beginning of June. Instead of a traditional curtain-raiser against Dorset, the North Hants GC member now faces a tough trip to Kent to open the league campaign on May 1 – four weeks earlier than normal.

Sunday’s long trek to Broadstairs’ North Foreland GC will be followed a week a later by the clash against Dorset – when Liphook will stage the first home game in the South Division. But the biggest factor according to the senior collections manager at Novuna Business Finance, will be the return to the normal eight-game matchplay format for the first time since 2019. 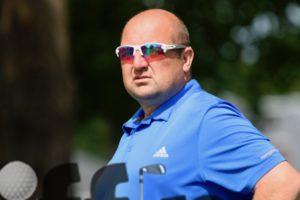 Dawson is confident four foursomes before lunch followed by eight afternoon singles will only strengthen his team’s bid to win the South Division title come August.

Neil watched his first full season as captain wiped out by the lockdowns in 2020. And he had to be content with playing just eight singles matches in their four league games in 2021 as overnight travel restrictions earlier in the season forced a format change on organisers, the South East Counties Golf Union.

Dawson said: “I really think the removal of the four morning foursomes last year really hurt our bid to reach the league final. If you look at our record going back a number of years, we have always been strong in foursomes.

“We sneaked wins over Dorset and Kent last season with just the eight singles, before just getting pulled back by Surrey for a disappointing draw at Rowlands Castle. I am confident with the full 12 points to play for, our excellent foursomes partnerships will give us a platform from which to get the three or four wins we will need.”

Dawson’s men have had to accept the change in the schedule and plan accordingly. The captain added: “The normal date for our county championship clashes with the Queen’s Platinum Jubilee weekend, so it has been brought forward a week.

“That means the match against Kent, which we always play on the normal Whitsun Bank Holiday weekend, is now being played this weekend instead. There are not many free dates in the amateur calendar to move a county match to. It means half our league season will be completed in the space of eight days. So if we are to do well in 2022, we need to start well.”

The other problem – apart from being so early in the new season – of having two games before the middle of May, is that all Hampshire’s young talents currently on golf scholarships in the States are ruled out of the Dorset and Kent games.

As a result Dawson has been putting his experienced bunch of mid-amateurs – the over 35s – through their paces using Stoneham’s excellent new practice facilities for monthly workouts since Christmas.

Dawson, who led Hampshire Colts to three successive South East League Finals from 2015-17, said: “Once I knew the dates, I told my squad that we needed to work hard on our foursomes.

“The scoring has been really impressive in practice. The guys have played some good golf but it will be a different matter when the first tee shot is struck at North Foreland.”

Hampshire face Sussex at Hayling Island in late June, before a tough trip up the A3 to face Surrey at Kingston’s Coombe Hill as they bid to reach the league final for the 14th time since the competition was created in 1963. 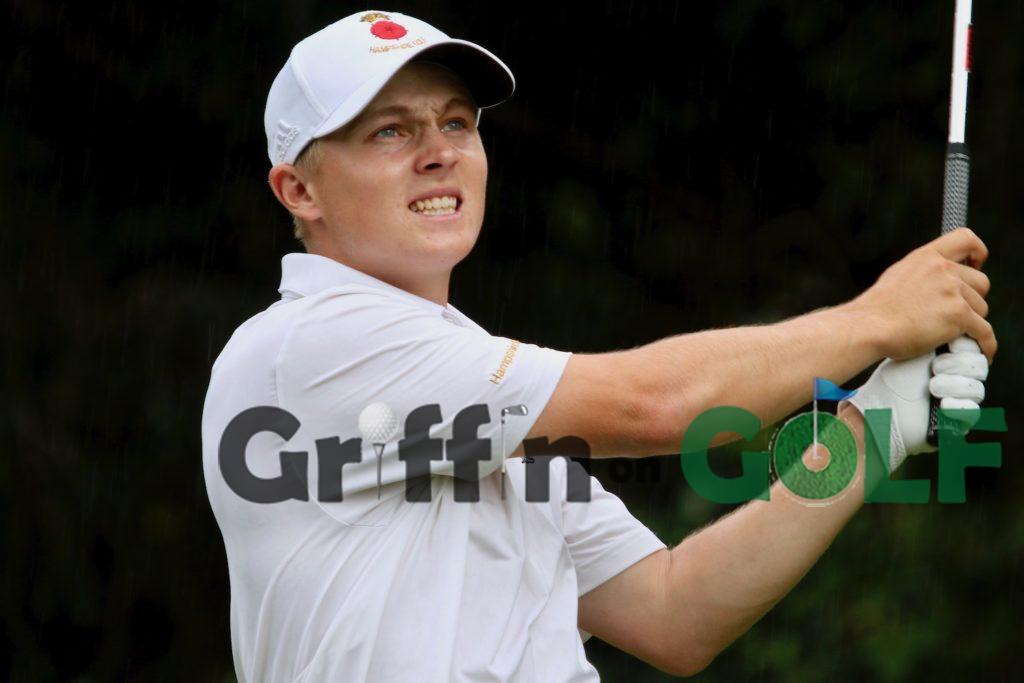 Until Dawson can see the likes of Buenfeld and Hacker – and Lee-on-the-Solent’s George Saunders – back in action on UK soil at next month’s county champs at Stoneham, he is likely to trust his instincts and go with the experienced players who have served Hampshire so well over the last decade and more.

Interestlngly, Kent could be without three of their top players, including England internationals Mason Essam and Ben Quinney, who are playing in the Lytham Trophy, at Royal Lytham, should they make the cut after two rounds, or face a long drive back from Lancashire on Saturday night to tee it up against Hampshire early on Sunday morning.

Four morning foursomes will be followed by eight singles matches in the afternoon. Six-and-a-half points guarantees a win. In the last 20 yeas Hampshire have won four of their last 10 away matches against Kent including an impressive 8-4 win at Redlibbetts three years ago when the fixture was last played. Last year Hampshire beat them 41/2-31/2 at Hockley in the reduced format.