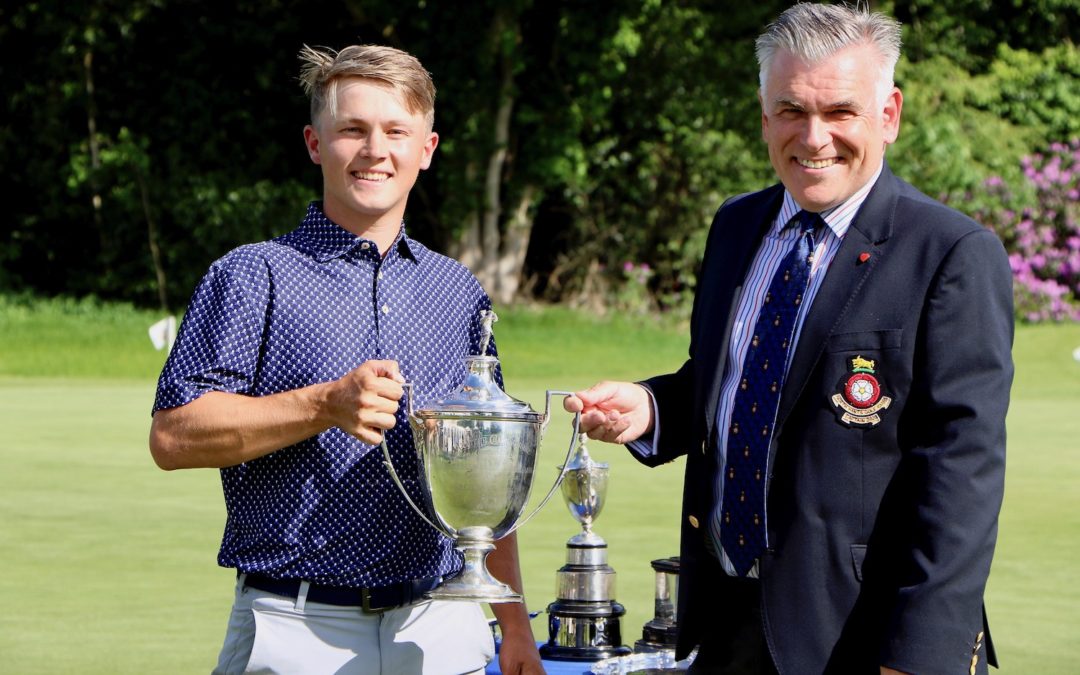 The Jacksonville Dolphins golfer based at Sawgrass, the home of the PGA Tour, produced a stunning finish to end Toby Burden’s dream of a second Sloane-Stanley Challenge Cup win in three years.

Hacker, a two-time Jersey and Channel Island Junior Champion, made three birdies in a row to come from one down with three to play. The 21-year-old then coolly rolled in a 25-footer for birdie to stun his opponent, who must have been resigned to extra holes after finding the front trap at the 18th.

Hacker had hit a remarkable recovery for the second hole in a row after finding a poor lie after missing the fairway on 18, after his tee shot clipped a nearby tree.

The Jersey boy’s flushed iron made light of the lie and finished pin high, while Burden from the middle of the fairway took a direct line at the pin tucked behind the trap.

Having lost on the last n the 2020 final played in September, Burden had that sinking feeling again as he could only watch his opponent coolly roll in the putt from distance, as he had on 16 to get back to all-square, before confidently raising his hat to acknowledge the smaller than usual gallery following the match.

In all fairness, as the finalists began their sixth round in three days, the standard was a little scrappy as the lead swung one way, and then back again over the front nine.

After both took bogey fours at the long par-three first, Hacker was set for a birdie putt when Burden conceded having made five at the second. From one-down, a birdie four by the Hayling man restored parity at the par-five third.

A three-putt on the ninth put the two-time Channel Island and Jersey Junior Champion in front at the turn. And when Burden could not get up-and-down from the sand on the 10th, he found himself two-down, just as he had at Hayling nine months ago.

Burden had held the Slone-Stanley trophy for an extra three months after his first victory in 2019 at Aldershot’s Army GC, just a couple of miles away across the Hampshire-Surrey heathland between the two towns. But his hopes of regaining the trophy, having become a dad for the first time since last year’s final, looked to be slipping away.

The pain of three final defeats may have galvanised the 34-year-old however, as he responded with an excellent birdie at the 11th from 15 feet, and then saw Hacker make a mistake at 12 to make it a short-lived lead.

Burden then birdied the short 13th to get back in front for the first time in seven holes, and after the next two holes were halved in par, Toby could start to dream of joining the 21 players to have won a second county championship.

But Hacker’s bold play on the uphill 16th, taking driver on the 425-yard 16th was rewarded as he rolled in a down-hiller from 35 feet, to make it all-square.

Jo Hacker missed the green in two on the par five 17th, with Burden just short on the front, only to skull a low chip shot over the greenside trap. The low trajectory saw the ball just clear the trap and then trundle up close to the hole, while Burden’s delicate chip on to the green left him with a tricky short putt – in view of the flag-in policy during the championship.

As both players walked away with fours, it was looking increasingly likely that Burden’ would need extra holes to cliam the title again – back in 2009, the last final to go down the 19th, he lost to Rowlands Castle’s Tom Robson at Liphook, at the 20th.

But that incredible birdie settled the final there and then – cruelly for Burden, who also lost to a birdie on the last against Richard Harris nine months earlier. 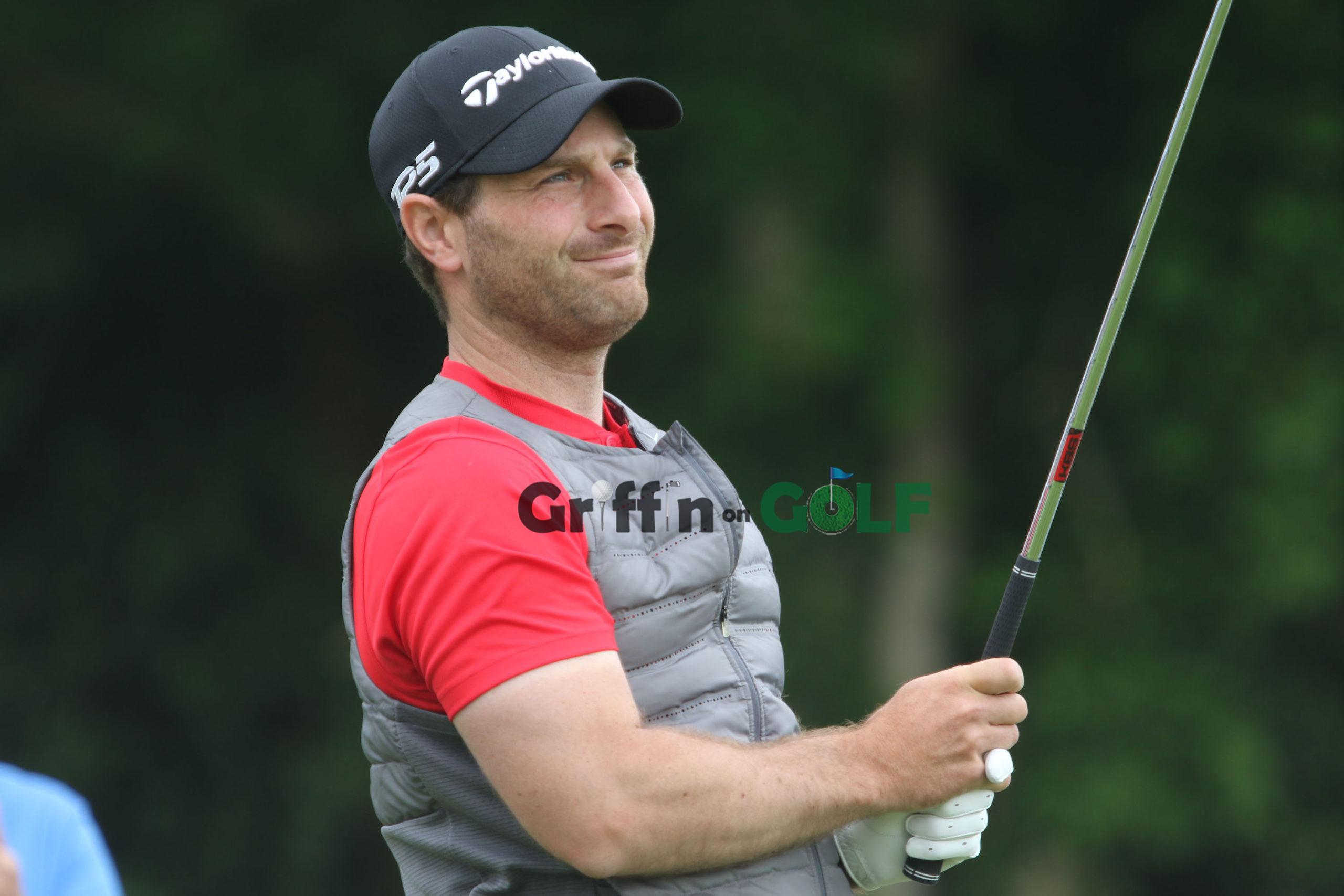 Hayling’s Toby Burden became the first player to reach three finals in a row since Richard Bland in 1994, but was beaten by a birdie from Jersey’s Jo Hacker on the last hole  Picture by ANDREW GRIFFIN / AMG PICTURES