Hampshire Order of Merit race heads to Stoneham and Brokenhurst 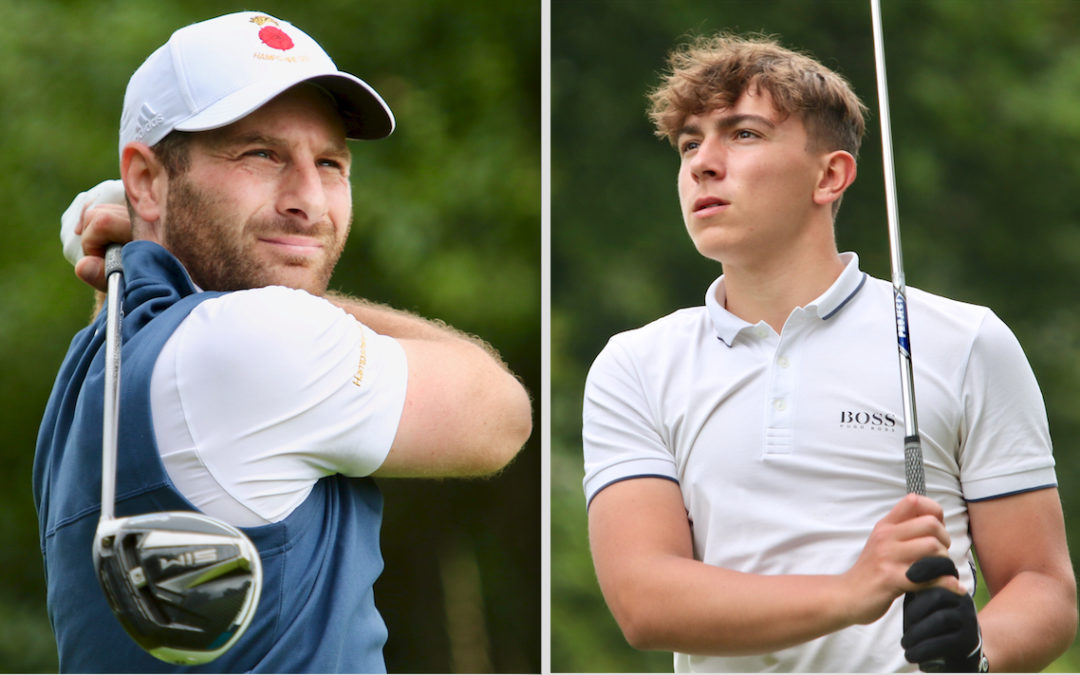 THE race to be crowned Hampshire Golf’s Order of Merit winner moves up a gear with three events being played in three days – including today’s Portsmouth Open.

The latter is being held at Crookhorn GC, but most of Hampshire’s big guns will be heading to Brokenhurst Manor for the Mike Smith Memorial, on Saturday. It is the 30th running of the event named in honour of the former British Youths Champion, who was tragically killed in a car crash in the New Forest in 1990, aged just 19.

And 24 hours later the cream of the county’s amateur players will be in Southampton for the annual Stoneham Trophy. For those players that compete in both, there is also the Solent Salver – donated by Hampshire Golf in the 1980s – for the best aggregate score over the weekend.

And the county’s second most important open strokeplay events – aside from April’s national ranking Selborne Salver and Hampshire Hog which were both cancelled again this year because of COVID – takes on greater significance when it comes to the Order of Merit.

The leading 10 Hampshire-based players in the Solent Salver will pick up bonus points in the race to be crowned the 2021 winner of the Hampshire Order of Merit. In the coming four weeks there are three more club opens which count towards the Order of Merit – Sandford Springs’ Scratch Open (Aug 13); Petersfield GC’s Wishart Trophy (Aug 15) and the Blackmoor (Aug 27). 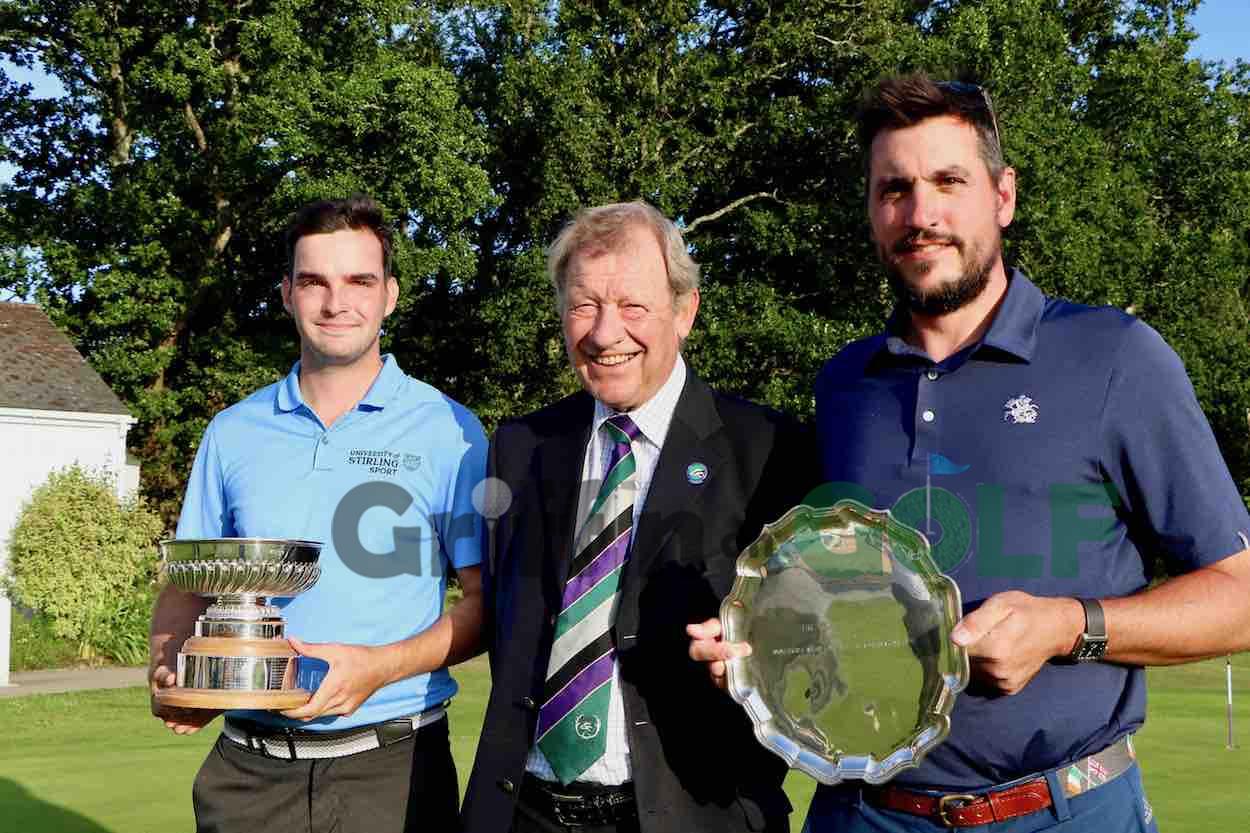 Brokenhurst Manor’s Martin Young has won the Mike Smith six times since 1999, while the host club’s former England Amateur Champion and county captain Kevin Weeks lifted the trophy twice in 1992 and 1994. Former European Tour player Martin Le Mesurier (1999) and Jon Watt (2009) are the only other Brokenhurst members to win the title.

After the event was called off because of the pandemic in 2020, the 2019 champion – Shanklin & Sandown’s Jordan Sundborg, the only winner from the Isle of Wight in three decades – is unable to defend the title as he has returned to Stirling University to complete his masters degree after playing for Hampshire against Surrey last weekend at Rowlands Castle.

Young will be defending his 2019 Stoneham Trophy title – and the Solent Salver – in Southampton on Sunday. The 51-year-old has four wins at Stoneham, set in an old deer park next to the M27, and his six Solent Salver wins are also a record, three more than Watt, who claimed the trophy three times in four years between 2006 and 2009.

The final Order of Merit event is Hampshire Golf’s strokeplay championship – The Courage Trophy – which is being held at Blackmoor GC, on September 5. The top 10 combined scores from the Courage and the qualifying round for the Pechell Salver at the county championship back in June, will also earn bonus points.

The leader in the latter will also receive the Cole Scuttle when the Courage and Hampshire Mid-Am (over 35s) trophies are presented at Blackmoor next month.

Those in contention will again be frantically weighing up the permutations when the final scores at the Courage are posted, as the Order of Merit has always been a close finish since its introduction in 2014.

Bramshaw’s Joe Buenfeld, the former European Junior Open winner, heads the table with 31.33 points after sharing first place among the amateurs at the Hampshire Open, at Hayling two weeks ago.

Stoneham’s Ryan Moody, last year’s Courage Trophy winner is currently second, just a point behind after winning the Bramshaw Open, in the New Forest, last month, and sharing the honours at Hayling.

Former mini-tour pro Toby Burden – who has reached three county finals in a row, including his second Sloane-Stanley Challenge Cup win in 2019 – was tied with Moody and Buenfield as the leading amateur in the Hampshire Open on his home course.

The 2019 English Champion of Champions sits in third place in the Order of Merit, and will be keen to add another trophy to his cabinet, having won the Stoneham Trophy back in 2009, the year before he turned pro.

Burden was runner-up at Brokenhurst in 2009, and came second in the Solent Salver behind Mike Smith winner Jon Watt that year. He is looking for his best result in all three events since regaining his amateur status in 2016.

South Winchester’s Harvey Denham, who broke Jack Singh-Brar’s record as the youngest winner of the 36-hole qualifier at the Hampshire, Isle of Wight and Channel Islands Amateur Championship, picked up 15 points which leaves him currently fourth.

This year’s Order of Merit has been reduced from 13 to 10 events after Hockley’s Delhi Cup in May, Army GC’s Sapper Trophy in June, and the Southampton Open were all cancelled as a result of the pandemic. 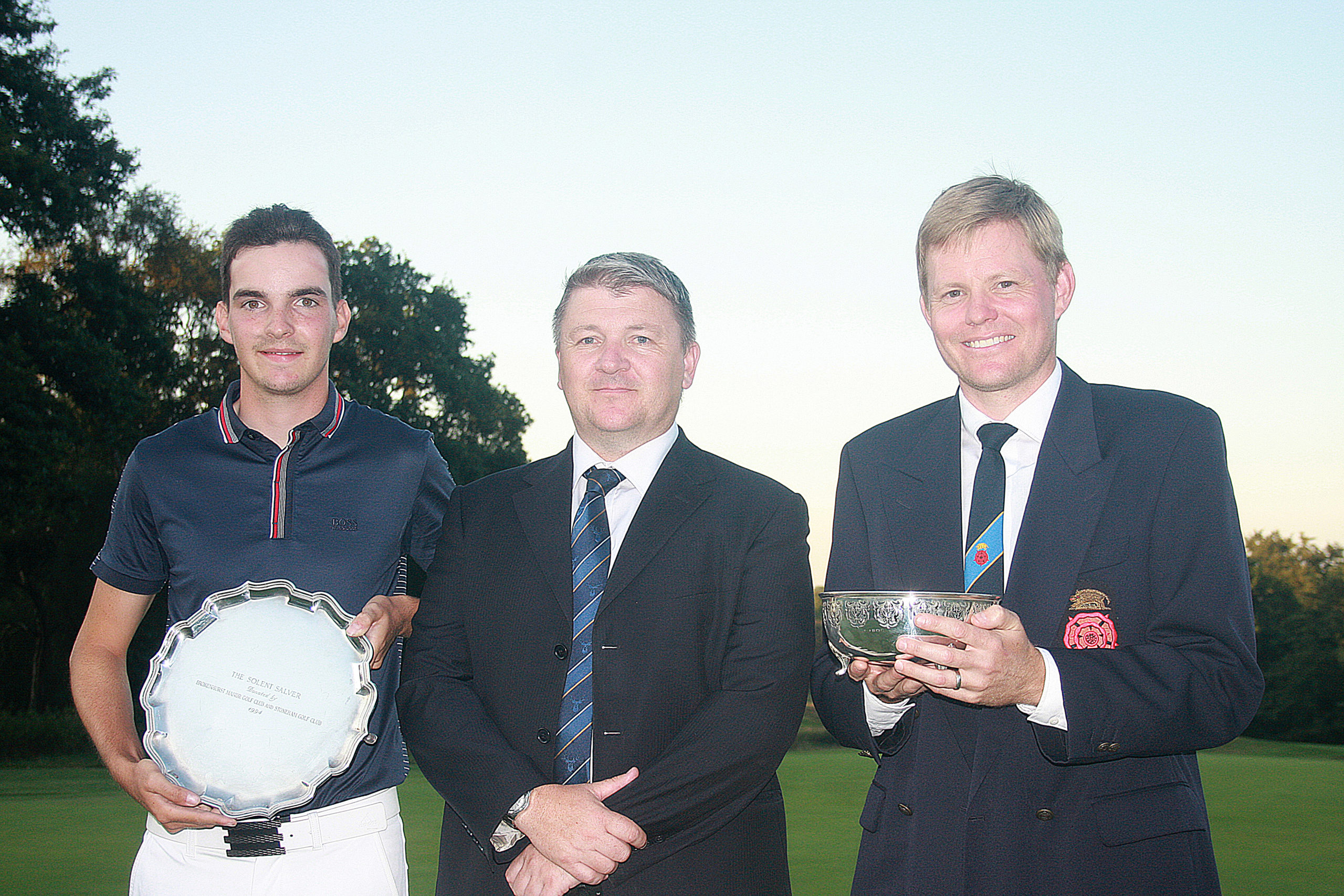 BROKENHURST’S Martin Le Mesurier (1998/9) and Stoneham’s Ryan Henley are the only other two players to win the Solent Salver twice in their career. Henley, a three-time Hampshire, Isle of Wight and Channel Islands Amateur Champion has five Stoneham Trophy victories to his name – one more than Young.

There are two very famous names on the Stoneham Trophy – future US Open winner Justin Rose claimed the trophy shortly after turning 15 in 1995 – he won the English U16 and U18 Amateur Strokeplay titles that summer – and returned to Brokenhurst a year later to win the Mike Smith.

Ryder Cup star Steve Richardson triumphed at Stoneham in 1987 and 1989. The Lee-on-the-Solent GC player’s second win came just days after he had been crowned English Amateur Champion at Royal St George’s after beating Royal Guernsey’s Bobby Eggo in the final.

Stoneham’s Richard Bland, who won the Hampshire Open three times as an amateur and three times as a pro, never won the Stoneham Trophy. But he did claim the Solent Salver in 1995 after winning the Mike Smith that year, while his great friend, English amateur international Matt Blackey, from Hayling GC, won in the New Forest in 1997, taking the Solent Salver for good measure. 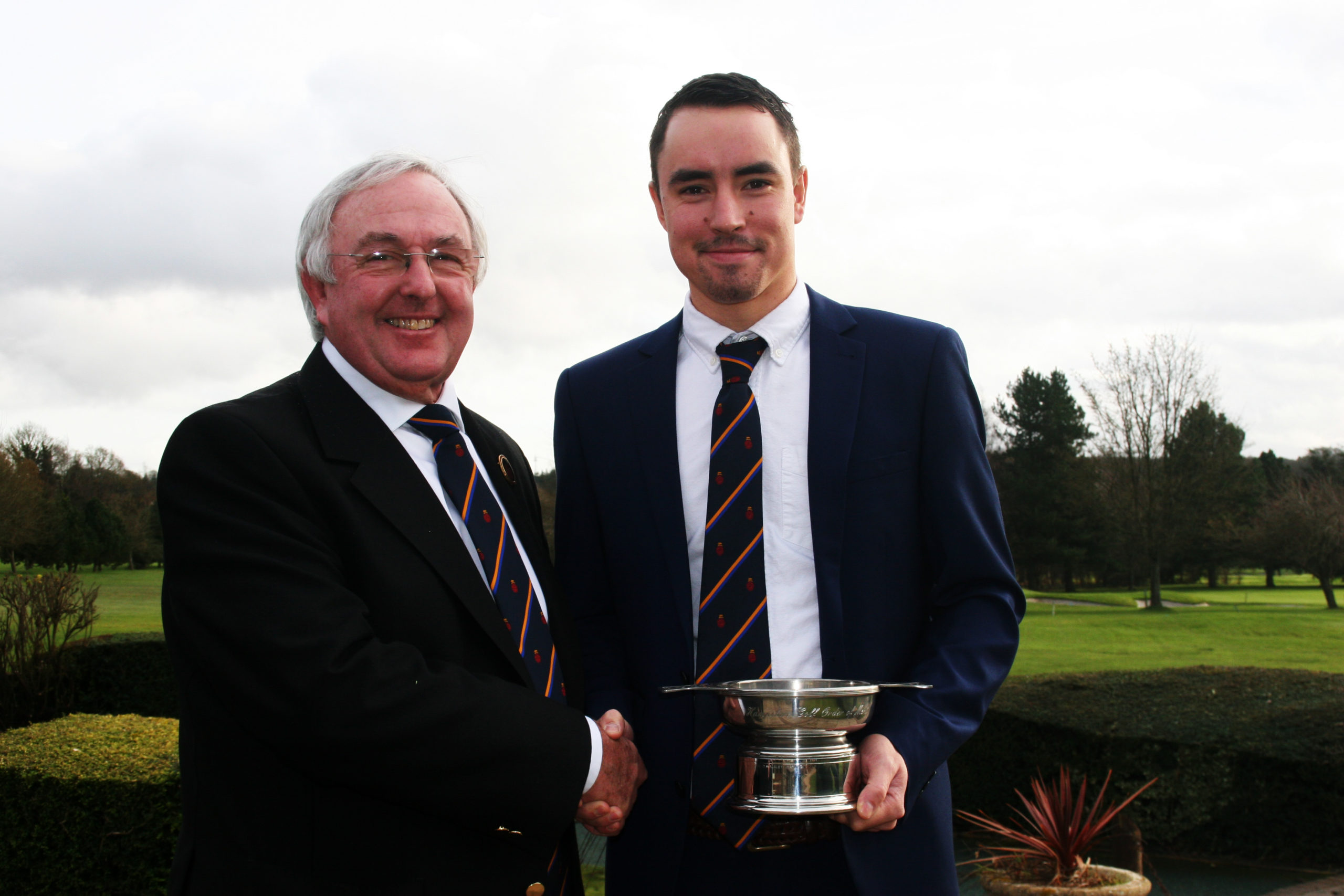 THERE are just four names on the Hampshire Order of Merit trophy in the event’s eight-year history, although no name will appear after 2020’s events were cancelled because of the COVID-19 crisis.

The first name on the trophy was Hayling’s Darren Walkley, who collected the Cullen Quaich – donated by former Hampshire Golf president Tony Cullen – in 2014 after winning the inaugural event, the Delhi Cup at Hockley GC, in May that year. He retained his crown in 2015 – the year he won the county championship before turning pro.

Blackmoor’s Colin Roope became the second name to appear on the trophy winning in his first season after moving from Surrey. Rowlands Castle’s Tom Robson came out on top of the leaderboard in 2017 after a strong showing in the Solent Salver, having claimed the Mike Smith Memorial at Brokenhurst.

Roope was the winner again 12 months later after winning the Hampshire Open and sharing the Wishart Trophy with Blackmoor clubmate Ben Lobacz, before taking second at the Courage.

You can rarely keep Martin Young out of the prizes for long, and the former English Mid-Amateur Champion, who has won more than 20 titles in his four decades at the top, took the honours in 2019.

So the 51-year-old who qualified for the The Seniors Open at Sunningdale last month, will again be the dangerman over the next month, as his record shows he always plays well in August.