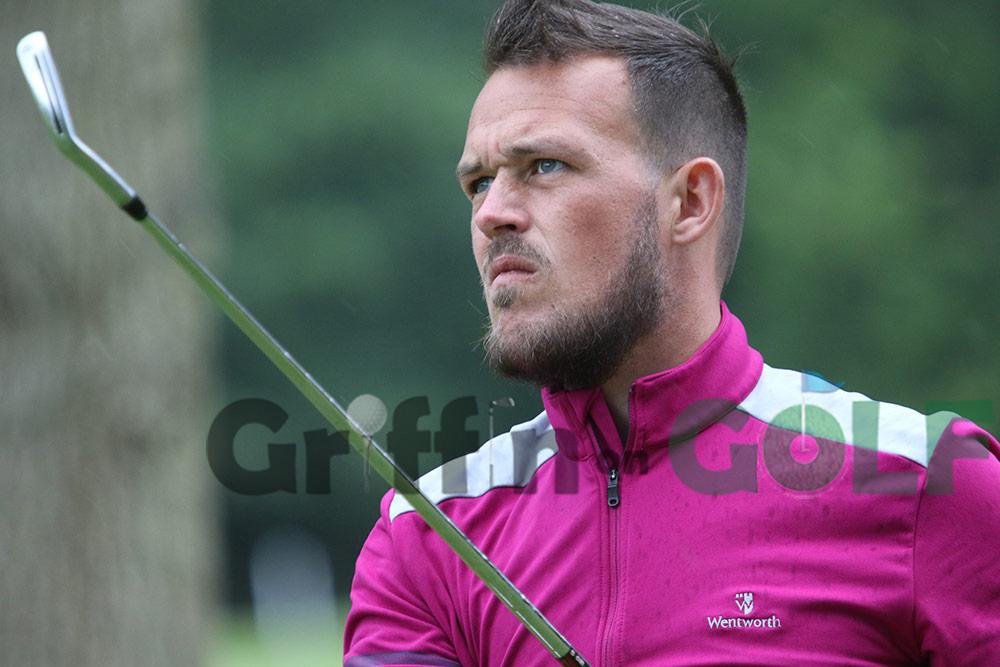 HAMPSHIRE suffered one of the heaviest defeats in their South East League history as Surrey claimed a 101/2-11/2 win at Coombe Hill, on Sunday, to leave the visitors with just one win in their four South Division games in 2022.

The final match in the South Division left captain Neil Dawson having to scratch around for a side, with four of the five players competing at the English Amateur at Lindrick at the end of last week, unavailable.

With a much-weakened team, Surrey steam-rolled the visitors in the foursomes, winning all four at the Kingston course in South West London.

And only a rear-guard fight-back by Brabazon and Carris Trophy winner Darren Wright, who beat Surrey veteran Terry Nicholls 6&4, ensured there was no chance of newly-crowned English Mid-Amateur Champion Stuart Archibald being left out on the course in the last singles match facing a total whitewash.

The county captain, from North Hants GC, had to field some unfamiliar pairings in the foursomes – as the absence of the players involved in the national championship was coupled with South East League stalwarts Colin Roope (Rowlands Castle) and Mark Burgess (Blackmoor) also being unavailable.

Dawson recalled Stoneham’s Elliot Groves for his first match since 2013, having spent eight years as a PGA pro, and handed a debut to North Hants’ James Atkins (above), who was in second place in the Hampshire Order of Merit going into the final South Division match of the season.

The latter – who has been a consistent performer in Hampshire Order of Merit events over the last few years – was brought in as an 11th hour replacement after clubmate Charlie Forster made it through to the semi-final of the English Amateur, just 24 hours before the Surrey match was due to be played.

They lost 2&1 to last year’s Surrey Amateur Champion Aadam Syed, and Terry Nicholls, once hailed as their most promising prospect in Surrey’s junior ranks when Paul Casey claimed his second English Amateur title in a row back in 2000.

Wright, from Rowlands Castle, was paired with clubmate Tom Robson, who has four English County Finals appearances to his name. But they lost 4&3 to Charlie Crockett and Harvey Byers, who had lost 5&3 to Bramshaw’s Joe Buenfeld in South Yorkshire just 48 hours earlier.

Dawson was left to rue the absence of Buenfeld, who played in the defeat against Sussex, in June, and that of county champion James Freeman, who also made his league debut in the disappointing defeat at Hayling, which ended any hope of Hampshire reaching October’s League final.

Groves, who helped Oklahoma University to the national NAIA title in 2013, teamed up with Archibald, making his first appearance in more than 10 years, having turned pro in 2009.

The Test Valley ace, who claimed the Logan Trophy at Liphook four weeks earlier by beating Young in a play-off, lost 4&3 with Groves against Surrey’s Harry Crockett and Ben Patridge. The latter had shot his side to victory in the South East Qualifier at Bury St Edmonds, earlier in the month.

Atkins was paired with Lee-on-the-Solent’s George Saunders, who failed to make the matchplay stage at Lindrick They lost 3&2 to Surrey captain David Corben, whose father is a long-time Hayling member, and Harry Uzzell, a member at Wentworth where Atkins works during the week.

It was the first time Hampshire had lost all foursomes matches in a very, very long time. But playing for just pride in the afternoon, did not work out much better.

Dawson loaded the top of the draw with his most experienced players, but nothing went Hampshire’s way.

King George VI and the Prince of Wales, who later became Edward VIII feature among Coombe Hill’s past and illustrious membership, along with James Bond author Ian Fleming and wartime PM Winston Churchill, while Liberal leaders Lloyd George and Henry Asquith would also play there in its early days. 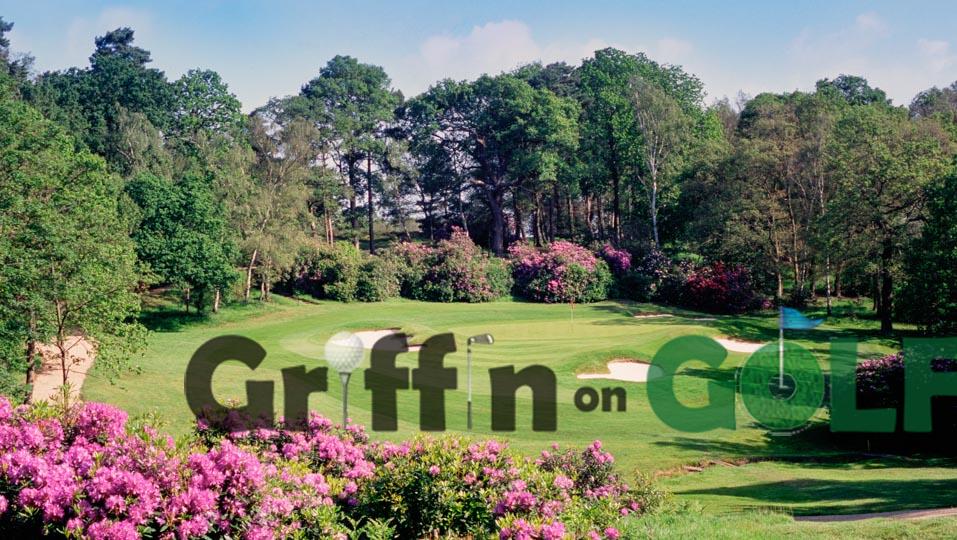 The Coombe Hill course is both historic and picturesque

The classic Coombe Hill course was where General Eisenhower had lived in the aftermath of Dunkirk and while the Allies worked on plans for their return to Normandy.

The Supreme Allied Commander used to play a few holes every afternoon, while he mulled over his invasion plans – but the Luftwaffe left several craters across the course.

The US General was swiftly moved and ended up doing his vital work that would see Nazi Germany’s army defeated by the Allies in 1945, at Hampshire’s Southwick House in the build-up to D-Day.

But it was the away team who were pinned down by the enemy’s fire as the singles campaign wore on.

Four past club pro’s from Coombe Hill have claimed the Open Championship – Sandy Herd, Arthur Havers, Henry Cotton and Dick Burton, the latter keeping the Claret Jug for seven years because of WWII following his win at St Andrews, in 1939.

Dawson needed some Open magic to get out of jail and Wright posted his point with the top three matches approaching the last two holes, to make it 4-1.

But once Robson lost to Syed on the 18th, and Burden was beaten by two-holes on the same green by Charlie Crockett, the “enemy” were swarming behind them as Surrey claimed the sixth point which meant they could not lose.

Young went down 2&1 against Byers to hand Surrey outright victory and Saunders lost by the same margin to Uzzell. At almost the same time Atkins’ arrival in county golf became even more chastening as he lost 6&4 to the other Crockett brother.

In-form Partridge took no prisoners in his game with Groves, wrapping up a 5&4 win, leaving Archibald to earn a half by hanging on against Corben after his team-mates had been forced to surrender.

Hampshire’s last win in Surrey came at Burhill seven years ago. But this was their third successive defeat on the road against the most successful team in the South Division’s history with 22 wins since 1964, compared to Hampshire’s 15.

Having beaten Dorset 91/2-21/2 after winning away at Kent, Surrey just need a draw against Sussex this weekend, to make it 23 final appearances, and their ninth in the last 23 years.

Surrey have won the Daily Telegraph Shield at the South East League Final 15 times in the last 58 years.