Moody made up by Pechell Salver win 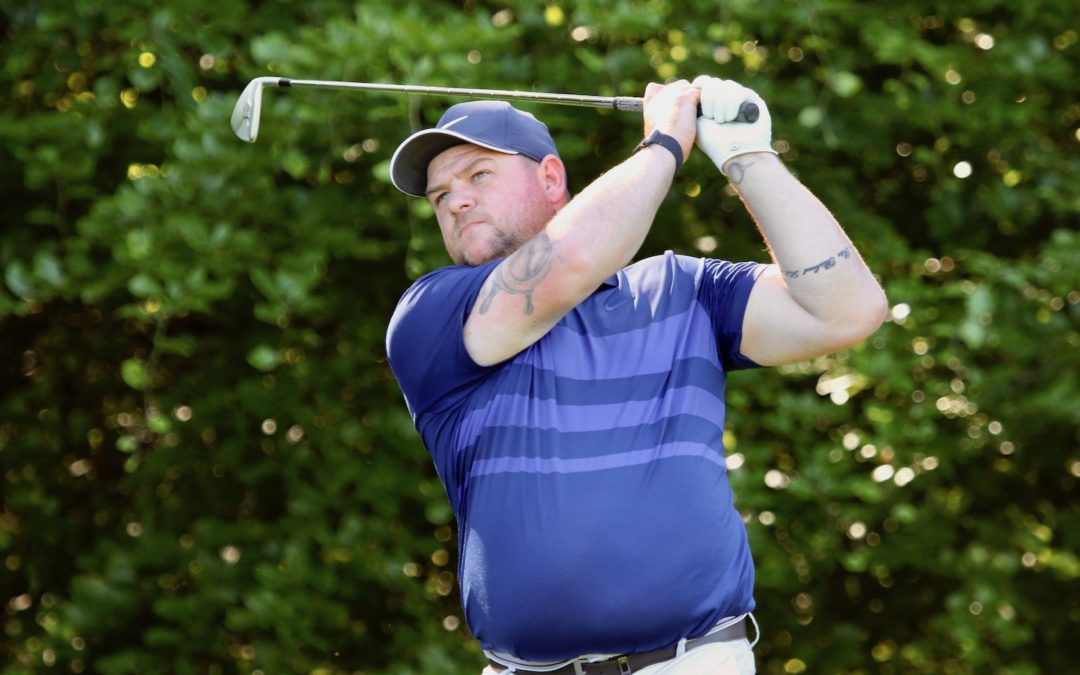 RYAN Moody has only one reason to be playing in this weekend’s 117th Hampshire, Isle of Wight and Channel Islands Amateur Championship – it is his last chance to claim the Sloane-Stanley Challenge Cup.

The county crown will be awarded to the winner of Sunday’s final and Moody – who has announced that he is to turn professional for the second time in his career – put back calling time on his amateur career so he could play the county championship at his home club Stoneham.

And the Hampshire first-team player, who will join the team of assistant pros at the New Forest’s Bramshaw GC in the autumn, got the weekend off to the perfect start by winning the 36-hole Pechell Salver.

Moody, who was the runner-up in last year’s Hampshire Order of Merit, claimed the Pechell Salver with a fine eight-under par total.

The Southampton Docks worker, who turned pro seven years ago and played mini-tour golf in the UK for a couple of years before regaining his amateur status, got off to a fast start shooting 67 before lunch.

His playing partner Joe Buenfeld, a member at Bramshaw, who was also a junior at Stoneham, fired a 66 that included six birdies and an eagle, with just two dropped shots on his front nine, having started at the 10th.

Moody got to the turn in four-under thanks to an eagle at the 18th, and after picking up a birdie three at the third, he gave it straight back at the fourth, ranked the hardest hole at the Southampton heathland course. 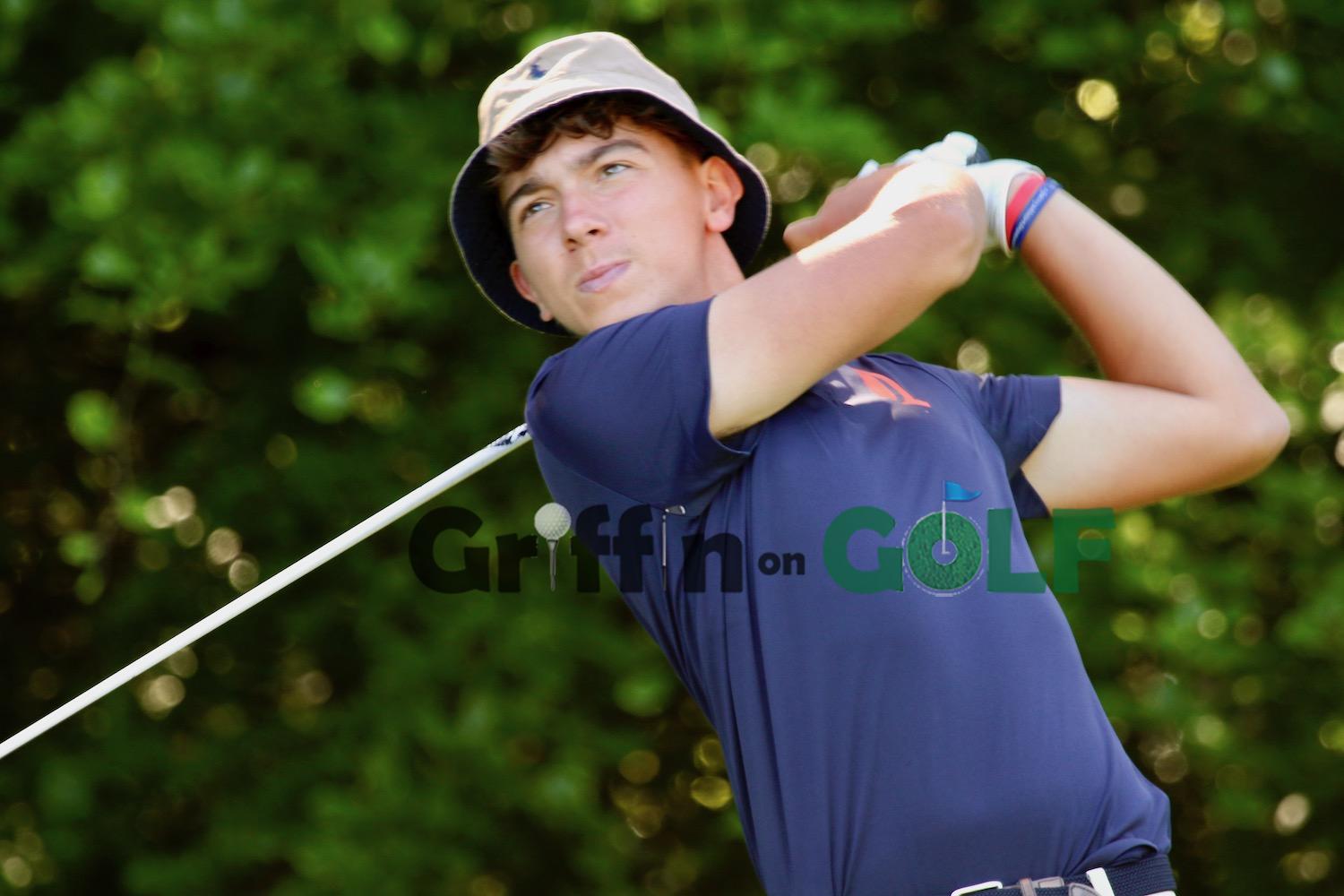 Bramshaw’s Joe Buenfeld led after R1 but shot 74 in the afternoon to finish fifth. Picture by ANDREW GRIFFIN / AMG PICTURES

Moody only playing because event is at home club

A bounce-back birdie at the fifth got him to five-under, and briefly in the lead, but Buenfeld, the in-from Incarnate Word University player, who reached the NCAA National Finals in the States earlier this month, finished with a birdie-two at the eighth, and picked up another shot at the ninth to edge one shot ahead of his playing partner.

Moody, who lost to eventual winner Jo Hacker in the semi-finals a year ago finished only behind European Tour stars Andy Sullivan and Richard Bland when the Clutch Pro Tour visited Stoneham in 2020, and claimed the Courage Trophy – Hampshire’s Strokeplay Championship when Stoneham hosted it two years ago.

He said: “I am only playing this week because Stoneham is hosting the county championship. Otherwise I would have turned pro by now.

“I wanted to play one more county championship at my home club – it has not been played here since 2008 – but winnign the Pechell Salver was not on my agenda even at lunchtime.”

Ryan added: “I was just concentrating on making the top 16 – I was not trying to shoot really low, like I would in the Stoneham Trophy.

“I only hit driver three times today on the longer par fives. I was not going all out attack, but it was nice to then eagle the first hole after lunch. I knew then I just had to play safe from then on.”

And while Buenfeld, could not repeat the fireworks from his first round – he reached the turn in level-par but dropped three shots in his final four holes, Moody added a four more birdies to his card, dropping three shots as the swirling wind made conditions more tricky in the afternoon.

Moody looked in danger of missing out on the Pechell silverware when he dropped shots at the ninth and 11th, but he produced a run of three birdies in a row from the 12th to steady the ship.

He finished his round with four straight birdies, while Buenfeld posted a scrappy 74 to slip down to fourth. 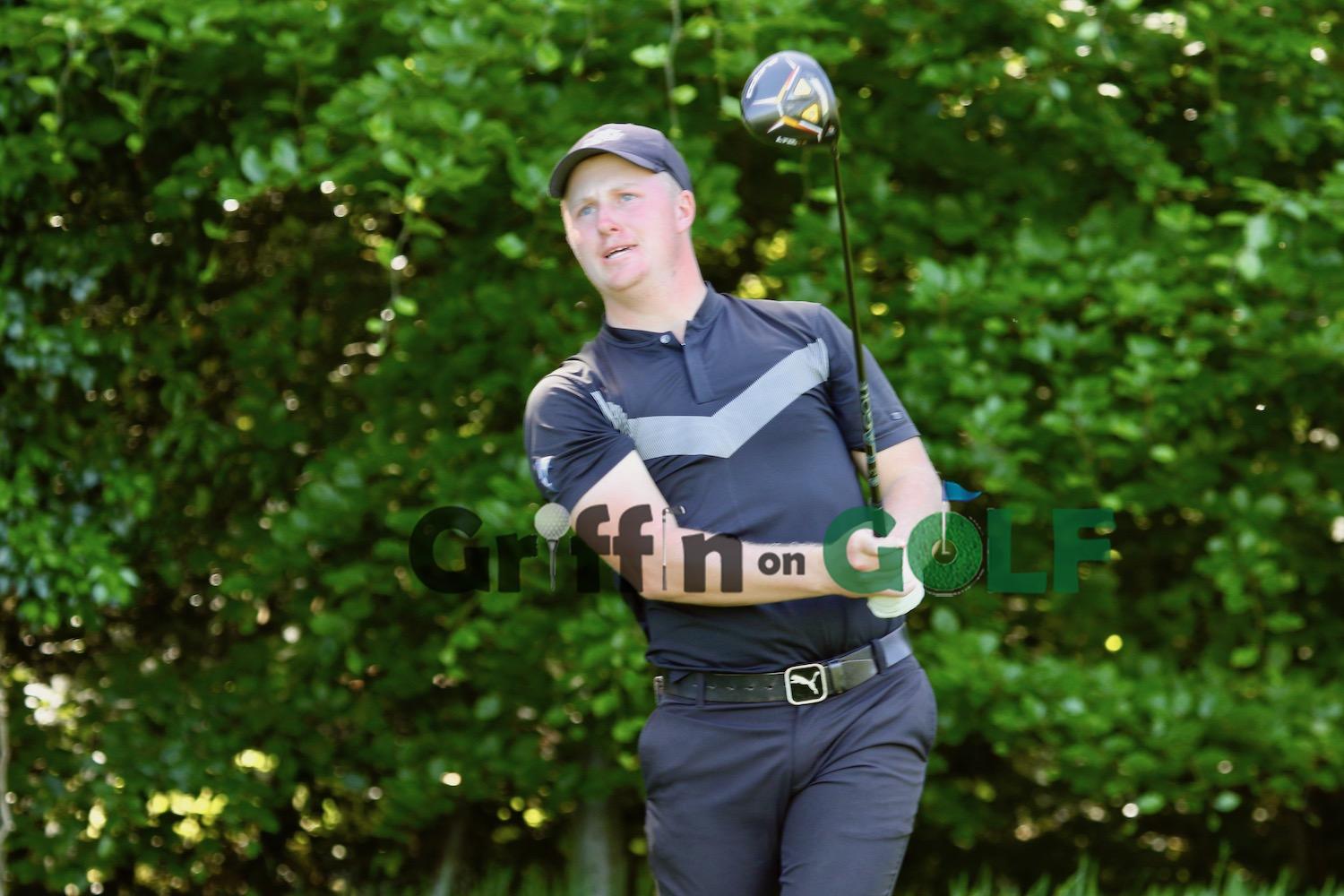 Corhampton’s Jamie Markwick – winner of the South East Junior Championship in 2018 – has been at Florida’s Nova Southeastern University for the past three years.

But while he has not enjoyed the success of fellow golf scholarship students in the States, like Buenfeld and Lee-on-the-Solent’s George Saunders and Aman Uddin, Markwick was determined to send out a “don’t forget about me” message to Hampshire captain Neil Dawson.

He posted a steady 70 in the morning to sit in a share of fourth place on the leaderboard, he went on a charge after lunch making three birdies on the front nine, only for a double-bogey five at the eighth spoiling his card.

And after a bogey at the 10th, one of five par threes on the course, he fired four birdies in five holes from the 12th, and picked up his eighth of the round at the last for a superb 67.

That took the sports science undergraduate to six-under, leaving him two clear of defending champion Hacker, from La Moye.

The Jersey player, who plays for Jacksonville University, based at the home of the PGA Tour in Ponte Vedra, has not been in the best of form in Florida this season.

But his hope that a slight up-turn in form this month, would spark him back into life in time to try and become the first back-to-back winner of the Sloane-Stanley since Hockley’s Brian Winteridge in 1982, looked to have some substance as he added a fine 68 to his opening 71.

Jo said: “I was really pleased with the way I played this afternoon. It was not easy with the wind making some of the putts on the slopes harder to judge.

“But I made eagle at the first, and a good two at the par-three eighth. I dropped a couple of shots on the front nine, but I made three birdies in four holes from the 13th, including a 20-footer for a two at the 16th.

“It was obviously fantatstic to win my first county championship at North Hants, but I have struggled quite a bit this year back in the States.

“I think I put a bit too much pressure on myself to perform for the team at Jacksonville – back in England I think I can free wheel a bit more because I am just playing for myself.

“Hopefully, I can carry on playing better over the weekend. It’s matchplay so a bad shot on one hole isn’t the end of your round.”

Hacker will face former Sandford Springs’ England international James Knight, a past winner of the Berkshire Trophy and Berkhamsted Trophy, in the 1990s. 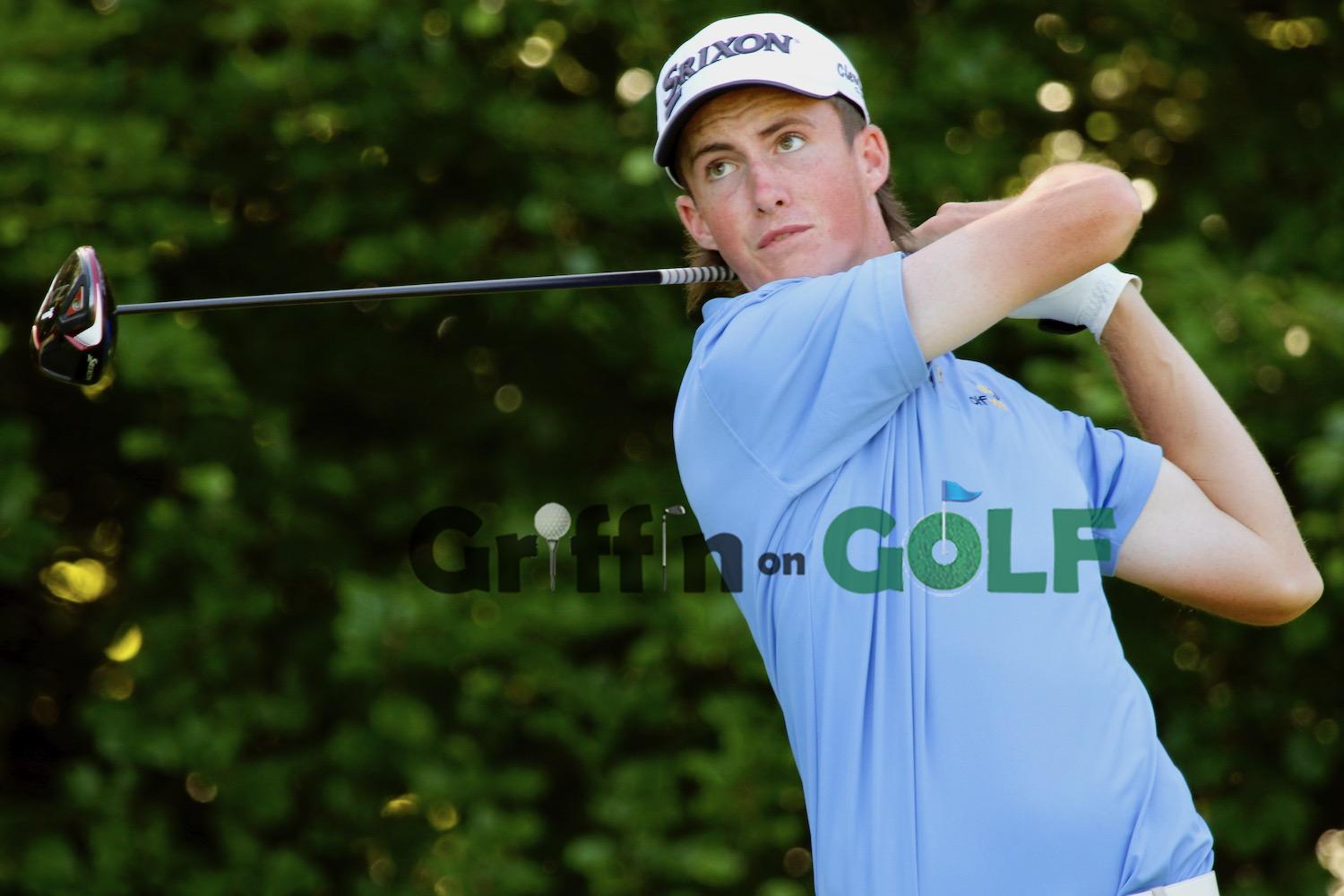