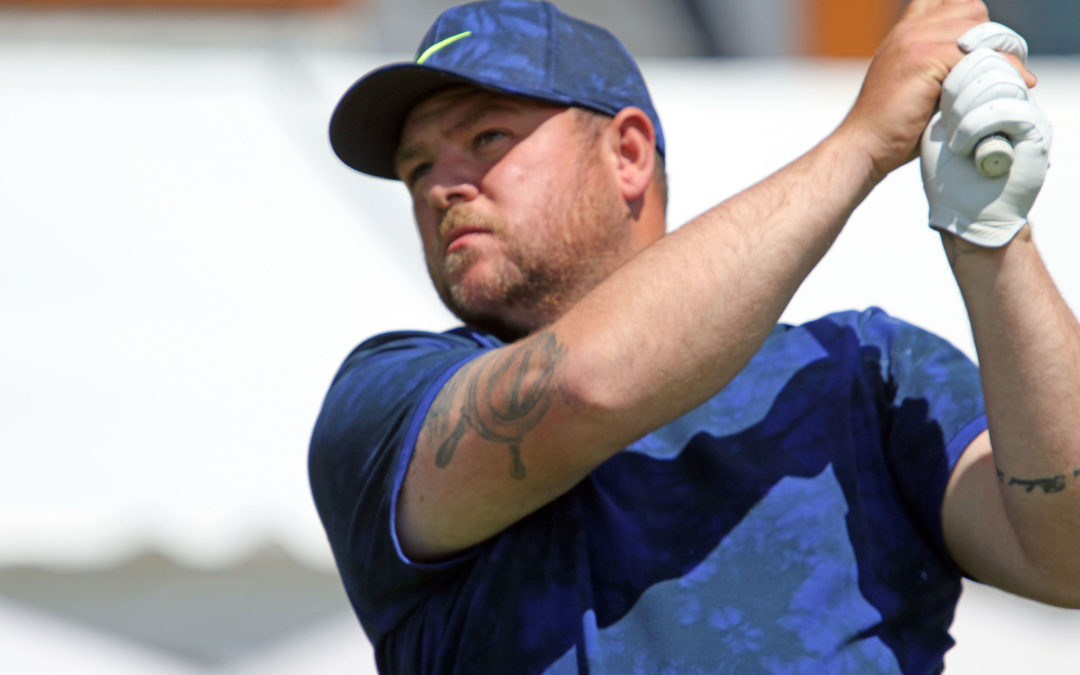 STONEHAM’S Ryan Moody could not hide his disappointment of bowing out of the Hampshire, Isle of Wight and Channel Islands Amateur Championship at the semi-finals stage.

But the Southampton docks worker, who is a member at Stoneham GC, must take comfort that he lost to Jersey’s rising star – college golfer Jo Hacker – in the semis.

The 21-year-old from La Moye GC produced a stunning finish of three birdies in a row over the closing holes at North Hants GC to beat Hayling Toby Burden on the 18th, in Sunday’s final.

But after collecting the famous Sloane-Stanley Challenge Cup, Hacker paid tribute to Moody, who had lost to him just a few hours earlier.

Jo, who plays for Florida’s Jacksonville Dolphins – based at Sawgrass, the PGA Tour of America HQ – said: “Ryan’s is a great guy and a great competitor.”

“Whenever he looked like he was going to give me a hole, he hit a great recovery or good putt. I definitely went out there and beat him – he didn’t lose. I just played very good golf. ”

The two met two years ago in the Hampshire vs Channel Islands match at Brokenhurst Manor. Jo, who became the first Hampshire, IoW & CI champion since Henley lost in the 2000 final at Royal Jersey, added: “I don’t remember much about the match at Brok. But I knew he was a great player with an all-round solid game.”

Moody may well have found the defeat a bitter pill to swallow, despite Hacker’s praise. Having spoken of his ambition to want to win the big trophies in county golf in the run-up to the 2020 championship, which was held in September after being held back because of the COVID crisis, Moody could not finish in the top four that week.

So when Moody finished in 10th spot at the Fleet club where Rose blossomed as a teenager in the mid-1990s, he had everything to play for in this year’s championship.

Just two weeks after Burden lost to Rich Harris in an all-Hayling final 10 months ago, Moody did win the Courage Trophy – the county strokeplay championship – on his home course at Stoneham. And Moody looked the man to beat in the bottom half of the 2021 draw, brushing aside 2019 semi-finalist Tom Vaughan, from Bishopswood, with a 3&2 win in the first round.

In the quarter-finals, Ryan faced Test Valley’s Craig Neve – who had caused a shock by finishing in second place in the 36-hole qualifier – and topped that by ending Ryan Henley’s hopes of joining the elite club of just four players who have won the Sloane-Stanley Challenge Cup four or more times.

Henley, a regular playing partner with Moody at Stoneham, has let competitive golf take a back seat since becoming a father.

So having lost by two holes on the last to Neve, it was left to Henley’s clubmate to regain some club pride by putting the 32-year-old design engineer, who works for Andover-based Stannah Stairlifts, on track towards the exit.

Moody won at a canter, but knew as soon as Hacker ended Hockley’s recent Hampshire Colts debutant Luke Hodgetts run to the last eight, that he was in for a battle in the semis.

And so it proved as Hacker rolled in a 35-footer for a two at the first and then hit another tee shot at the short par-three eighth stone dead for a kick-in birdie to go two up at the turn. Hacker then won the 11th and shut the door on the back nine with a run of five pars to close a 3&2 win.

Burden was just as disappointed, if not more so, after suffering his fourth defeat in five finals since 2006. The former EuroPro Tour member became the first player to reach three county finals in a row since Richard Bland, back in 1994. 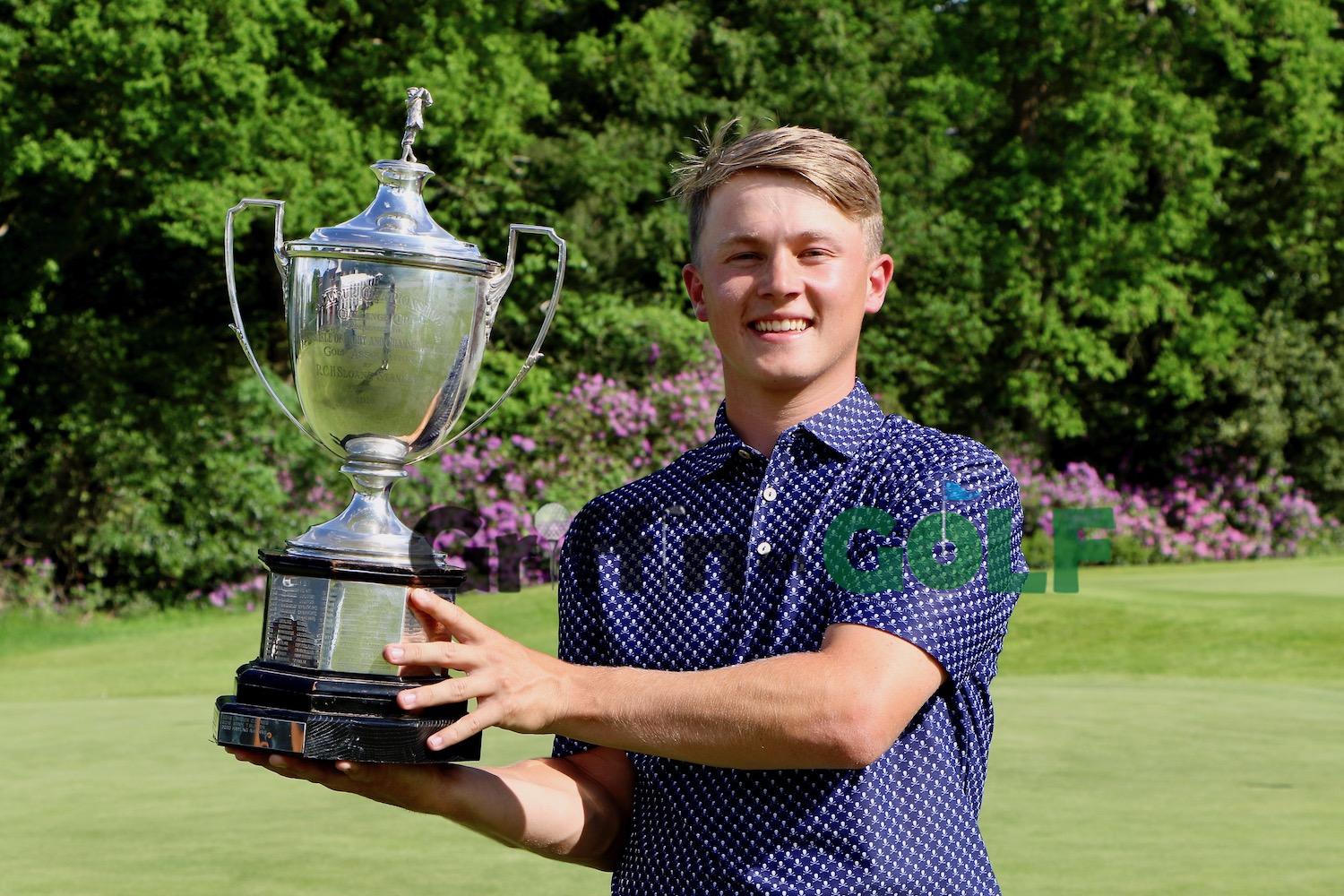 •BROKENHURST Manor’s Martin Young – the only other player in the field with three county championship wins to his name – was beaten in the quarter-finals by Hockley’s Jack Bateman, the last man in on countback on six-over par, who beat the 51-year former county captain by one.

Young, had qualified in ninth place, having won the Pechell Salver for the best score when North Hants last hosted the championship in 2004.
He knocked out the host North Hants’ reigning club champion Robert Wheeler, a former member of the Hampshire Junior squad, winning at the 20th in the first round.