Ryan’s in the Mood-y to retain Courage Trophy 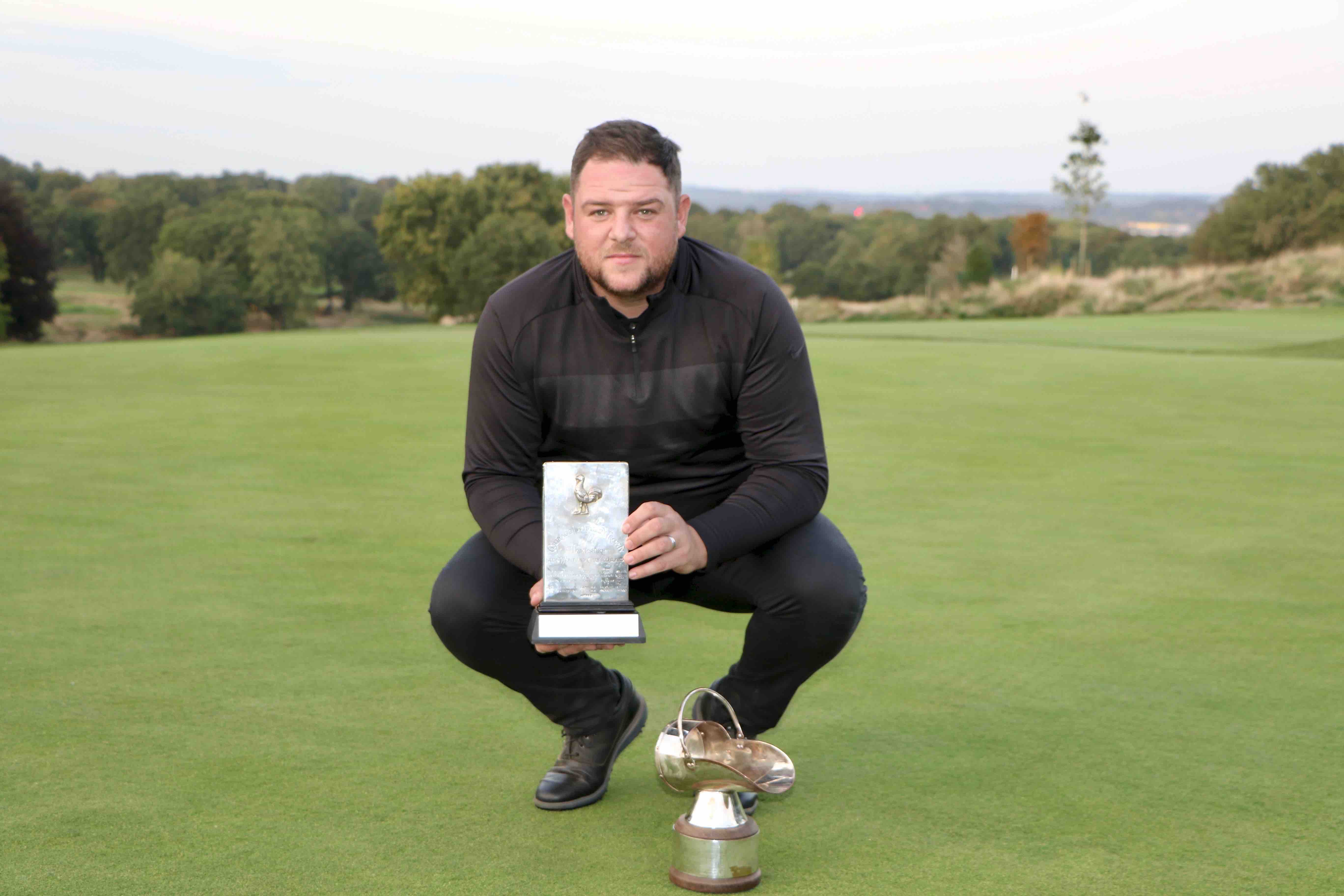 ONLY three players have won the Courage Trophy back-to-back in its 59-year history. But Stoneham’s Ryan Moody knows if he can retain the Hampshire strokeplay title he won 12 months ago on his home course, greater glory probably awaits.

For the 30-year-old Southampton Docks worker, who spent two years playing mini-tour golf as a pro before returning to the amateur ranks four years ago, is 9.75 points behind county team-mate Toby Burden in the 2021 Hampshire Order of Merit.

Burden, who has reached the last three finals of the Hampshire, Isle of Wight and Channel Islands Amateur Championship, is in pole position to win the Cullen Quaich.

Even if Moody can become the first player to retain the Courage Trophy since Martin Young pulled off a hat-trick of wins from 2012-14, he will need Burden to have something of an off-day if he is to become the sixth different player to land the Cullen Quaich since it was introduced by Hampshire Golf back in 2014.

Young was the last winner two years ago, with the competition put on hold because of the pandemic in 2020, when the nine club opens, which normally make up the calendar – along with three counting Hampshire Golf championships – were all called off because of COVID-19.

Several of them have also been postponed in 2021. But with eight events completed – and with bonus points added for the Solent Salver after the combined results from the Mike Smith Memorial and the Stoneham Trophy – there are still four players who can mathematically win the Order of Merit crown this weekend.

Ryan said: “Obviously I want to play as well as possible and try to retain the Courage. I have played quite consistently this season – winning the Bramshaw Open was great – I always enjoy winning that title at my old club.

“I have been scaling down the amount of time playing and practising over the last few weeks as the big events have been played apart from the Courage.

“I have also been moving house which has affected that. My putting has not been as good as it can be, but I have been hitting it well this year since the lockdown ended.”

“We had to hang around for more than two hours before we could get out and play and I didn’t get going,” said Ryan, who finished fourth in the Stoneham Trophy 24 hours later, five shots behind Young, who claimed a fifth win at Stoneham and a seventh Solent Salver for the best aggregate over the weekend.

The plus-four handicapper is ready to go into battle one more time against his county team-mates with one last shot at glory for Moody in 2021.

He added: “Obviously, I want to play well in the Courage first. But if it goes well and I can make up a couple of shots on Toby and win the Cole Scuttle, I have a real chance to win the Order of Merit.

“I said I wanted to win some county silverware last year, and the Cullen Quaich would be another great trophy to have on the mantelpiece of our new home.”

Ryan, who beat Young in the Courage, at Stoneham, by a shot 12 months ago, also finished tied fourth in the tournament at Blackmoor, in 2019.

He was third at Basingstoke three years ago when Young completed the last of his five Courage victories in a county career now spanning four decades.

The 51-year-old former county captain, who qualified to play in the British Senior Open at Sunningdale, in July, will be the big danger playing on a course where he has already won six Mike Smith Memorial Trophies – Brokenhurst’s annual men’s open.

And Young claimed the Courage seven years ago when Brokenhurst last hosted the event, which was originally open to all club champions in Hampshire, before it became open to all just over 10 years ago.

•To see the start sheets for the Courage and Mid Am Trophies at Brokenhurst Manor on Sunday, click here. 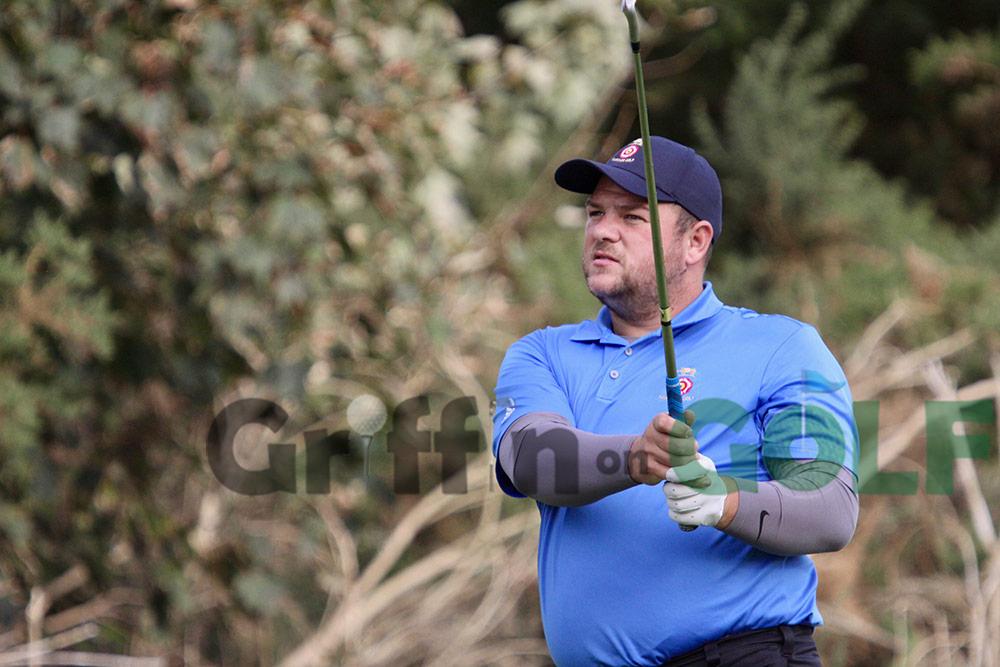 THE Cole Scuttle – donated by former county president Clive Cole, who is still the only Hampshire player to reach the British Boys Final in 100 years – also earns points towards the Cullen Quaich.

He currently sits in fourth place in the Order of Merit standings on 47 points – 13.49 pts behind Burden.

Stoneham’s Ryan Moody, last year’s Courage Trophy winner, can also overhaul Burden, but has to make up an eight-point deficit.

The Cole Scuttle winner will earn 15 points, with 12, 10, 9 and 8 going to the rest of the top five – the same as in the Courage – with Moody and Hodgetts probably needing at least a top three finish in both to stand any realistic chance of winning the Cullen Quaich.

If either can win both the Courage and Cole Scuttle, Burden would have to finish outside the top three and top five respectively in both competitions to be caught.

Burden claimed the Cole Scuttle in 2009 and 2019 – when he also reached the final of the county championship. 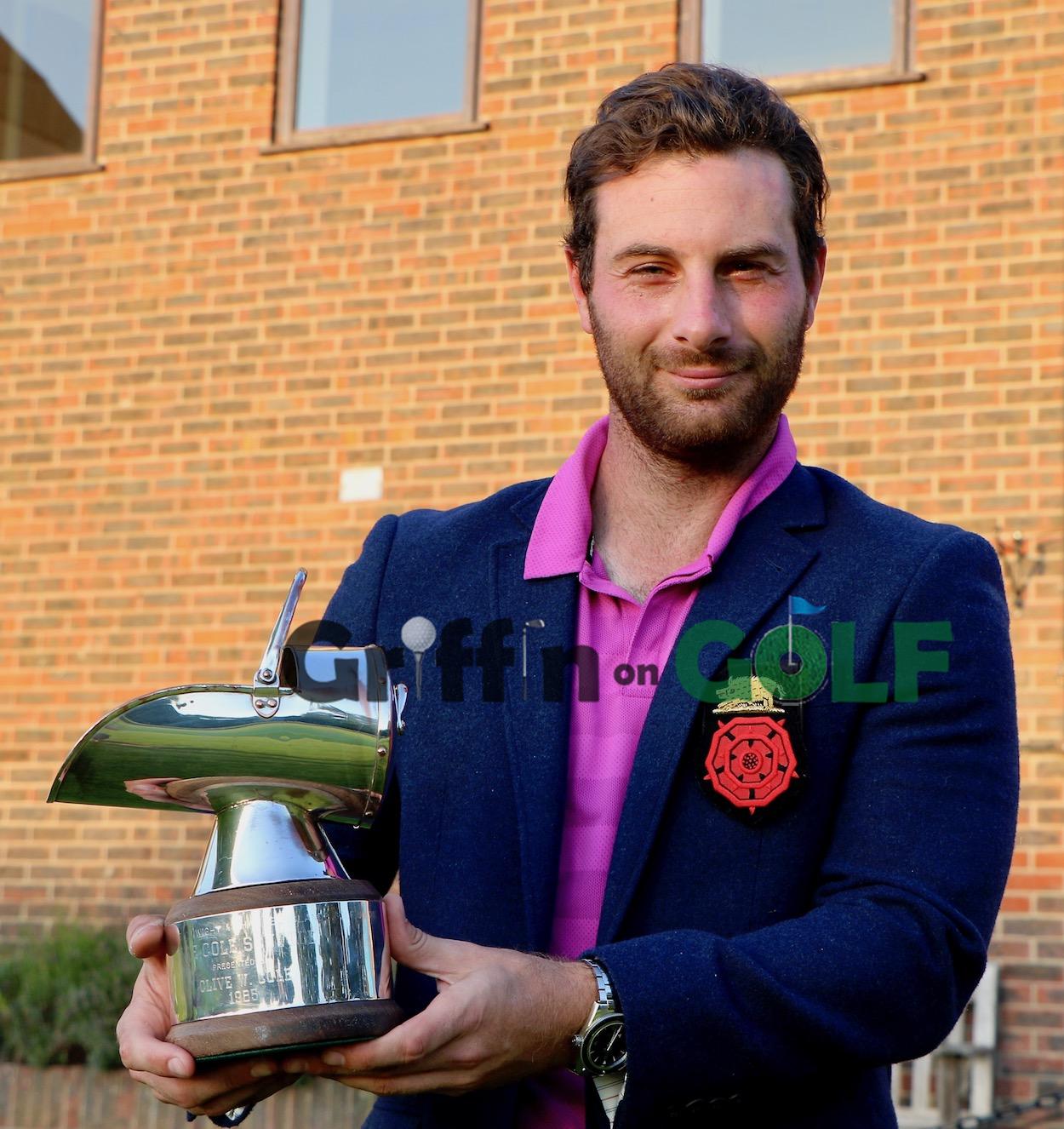