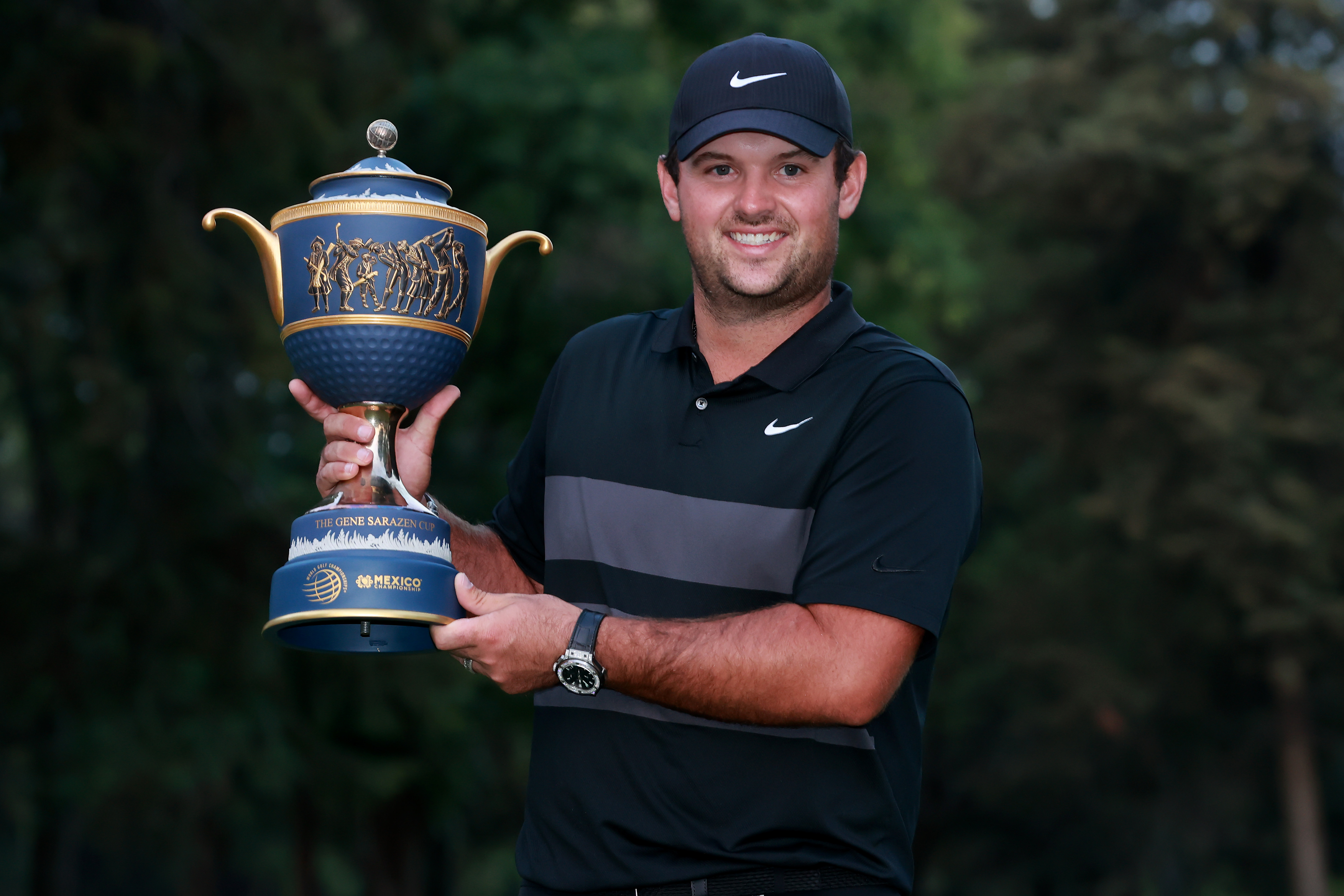 WITH putting and performance around the greens key at The Concession, it is not surprising former Hampshire captain Martin Young expects to see Jordan Spieth and defending champion Patrick Reed in contention for the World Golf Championship crown.

The three-time Hampshire, Isle of Wight and Channel Islands Amateur Champion said: “I can see -12 being a winning score, which is not exceptional.

“But because of the importance of the short game, I would not be surprised to see Spieth, or Reed, being in the mix at the death. Depending on where they decide to put the pins – that will determine what the winning score will be.”

Having competed at the highest levels in the amateur game for some 30 years – he was the oldest member of the England A squad as a 30-year-old – Young has little time for Reed, dubbed Captain America after whipping up the crowds on his Ryder Cup debut, in 2016.

Dogged by a number of alleged “cheating” allegations over the past 18 months, Reed is a divisive figure in the pro game. But the 2018 Masters Champion also has two WGC victories under his belt, including the 2020 WGC–Mexico Championship.

The latter – complete with a new sponsor – has been moved to Florida this week because of the COVID-19 crisis. Reed also won the 2014 WGC-Cadillac Championship, which was held at Doral’s Trump National – two years before its owner became President of the USA.

Young, who played in the first two Concession Cups held at this week’s WGC-Workday Championship venue, in Florida, added: “Obviously as a Hampshire golfer I want to see Justin Rose play well this week, after a quiet spell for him.”

Rose, who was a teenager in the last Hampshire team to win the English County Championship in 1996 – before their win 21 years later with Young as captain – has been a big supporter of the county’s amateur team, and is a member at Fleet’s North Hants GC, which hosts the annual Justin Rose Mid Am Trophy, which Young has won twice.

Martin said: “Rosey always thinks of us, and is proud of his Hampshire roots. We get good luck messages and tweets and little inspirational videos from him before our big events – and he was delighted to meet us all and see us with the trophy after our win at Trevose, in 2017.

“I would love to see him back to his best and produce a big week at The Concesssion.”

Rose’s first WGC win also came at Doral in 2012, a year before his famous US Open win at Merion in 2013 – six years after he was crowned European No. 1. His second came in the 2017 WGC-HSBC Championship, in Shanghai.

Justin became the first British winner of the US Open since a certain Tony Jacklin back in 1970 – just nine months after that famous Concession by Nicklaus. So with his Jacklin connection, The Concession would be the perfect place for former Florida resident Rose, to bloom once more.

Rose, who has a base in The Bahamas but has moved his family back to the UK over the winter, is currently No. 35 in the Official World Golf Rankings. He spent 13 weeks ranked No. 1 from September 2018 and April 2019.