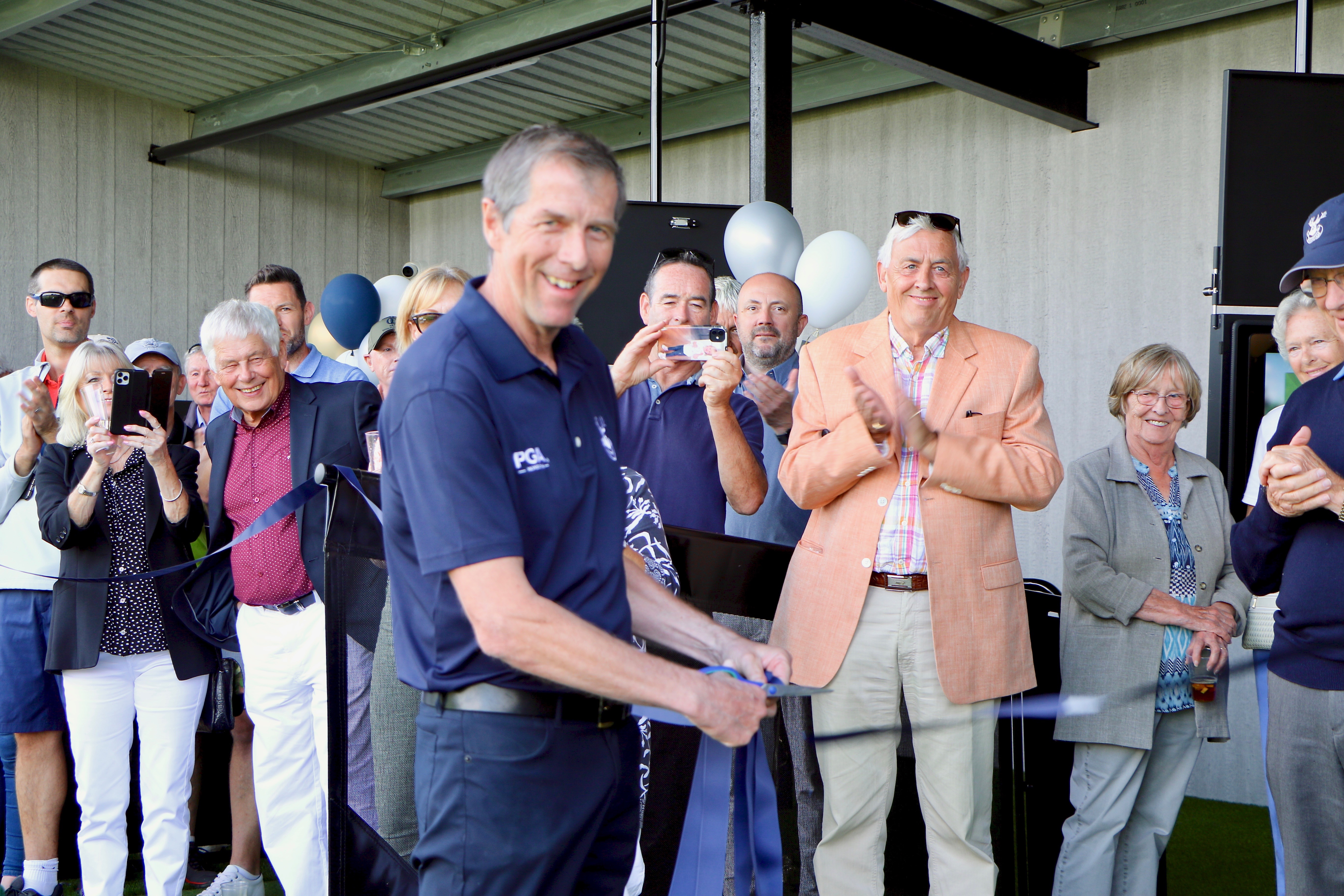 STONEHAM, which will host the county championship for the first time in more than a decade from May 27-29, has undergone a multi-million pound investment programme over the last decade, which was completed last year.

Ryan Henley, who has won the club championship seven times revealed: “Stoneham has changed quite a bit since 2008 – we have had the bunkers refurbished with some new ones to take into account how far people hit the ball now.

“Quite a few trees have been removed which has encouraged the heather to grow, so I would say the course is now about as good as it gets in the county. The condition last weekend was fantastic – our greenkeeper Matt Plested’s team have worked really hard and done a great job getting Stoneham ready for the county championship.”

“And our practice facilities, which were officially opened by Richard Bland last year, are the envy of clubs all over the country, not just in Hampshire.”

Stoneham’s marketing manager Ben Hunter said “People and members have been wow’d by it. I think they are very proud of their club because we, and they, believe this is one of the best practice facilities in the country.”

Some 200 members in attendance, with a trick-shot show by professional Jeremy Dale, while the club’s ambassador and European Tour winner, Richard Bland, hitting the opening shot after head professional Ian Young, who started work at the Southampton club back in 1987, cutting the official ribbon.

In litlte over a month Stoneham members had hit some 100,000 balls at the new academy. Hunter added: “The focus is developing and enriching the life of our membership. By having a top-class practice facility by the clubhouse, it is something that fits really well with Stoneham’s values.”

And the club are not resting on their laurels, with working beginning immediately last autumn on the next big project after some four-and-a-half years to complete the academy which required thousands of tons of landfill soil being brought to the Bassett Green club, next to the M27, on the site of an old deer park.

The soil was used to create the level landscape needed for James Edwards’ Golf Design’s vision for a complete facility with target greens, range and teaching areas, as well as the indoor studio.

For long periods over that period Young and his team of professionals had to find different places to teach golfers and for fitting clubs, using parts of the golf course, and also the nearby Chilworth driving range.

A delighted Young said after the opening (pictured above): “Before that, teaching was very hard work because the facility was so bad. It’s been especially hard work for the last four-and-a-half years because we’ve had no facilities at all. But now the academy has arrived, it’s much much better than I ever thought it would be.”

Ben Hunter added: “I believe the No. 1 focus at a golf club is your course, that is primarily why your members are here. We at Stoneham are hungry to get better and we will keep investing to improve our offerings for all to enjoy.”

The best players in Hampshire will enjoy the test over the next three days, and will no doubt find time to pop down to the academy to practice before or after their round. 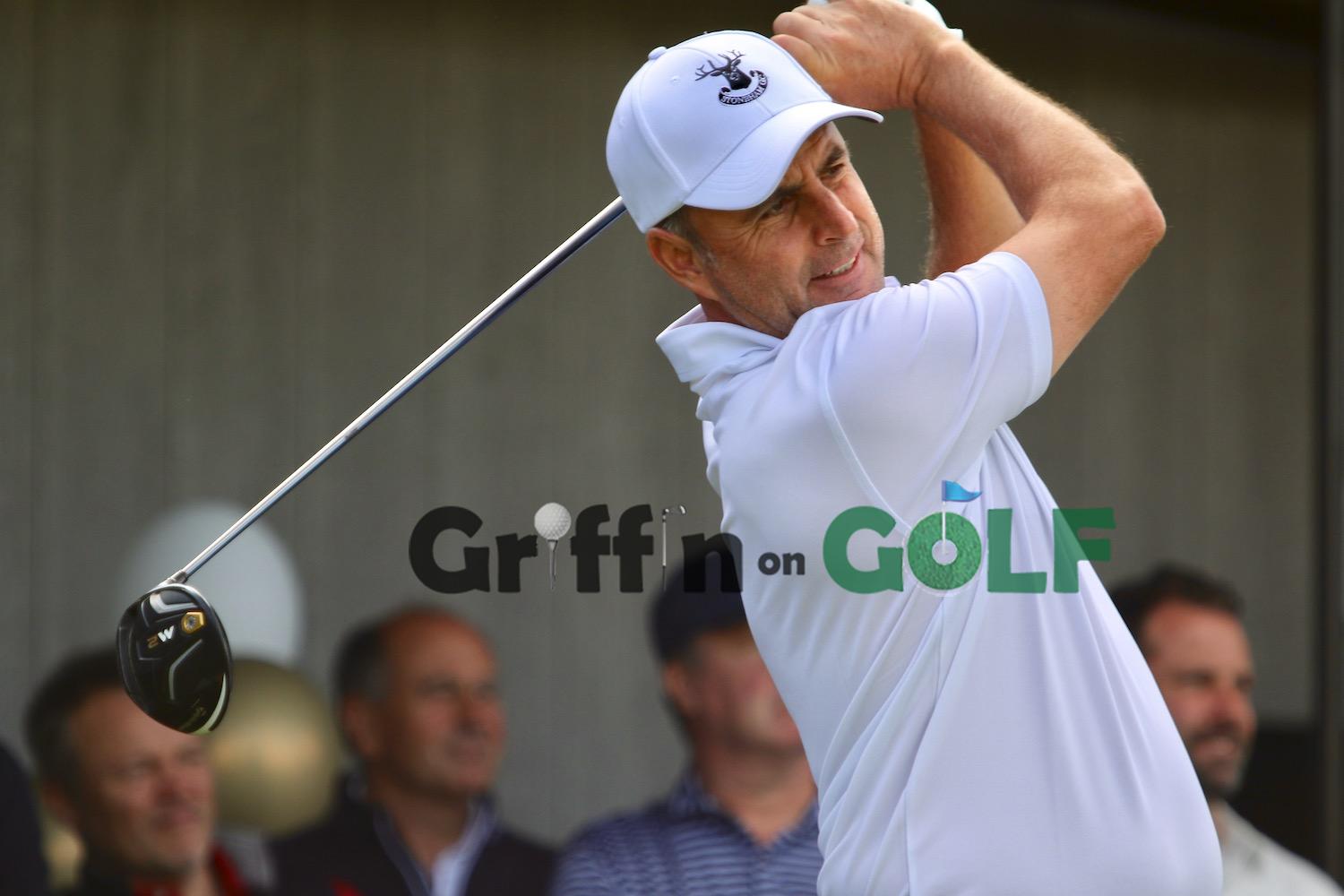 STONEHAM members have won the Sloane-Stanley Challenge Cup – the trophy was first awarded in 1921 – some 20 times. That is six more than Hayling, although both clubs have produced 10 and different champions respectively.

The late Brian Winteridge, who was also a member at Hockley, has four titles to his name between 1977 and 1982 when he became the last Hampshire man to win the title back-to-back. Stoneham’s former R&A captain David Harrison holds the record with six Sloane-Stanley wins between 1965 and 1976. 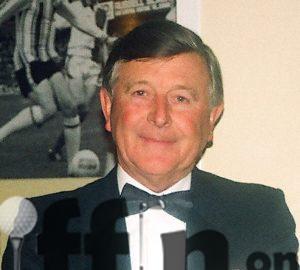 Harrison is one of just 15 players since 1894 to have won the county championship at their home club, managing the feat twice, the first time in 1965. And in 1974 he became the only player to ever defend the title successfully on home soil.

European Tour winner Richard Bland claimed the county championship back in 1994 when he was a member at Bramshott Hill. He was the last player to reach the final of the Hampshire, IoW & CI Amateur Championship three times in a row, until Hayling’s Toby Burden matched that feat last summer.

When the championship was held at Stoneham in 2002, future Hampshire captain Richard Elmes was the winner. He beat Meon Valley junior Sam Boyes – with a number of the county’s top players playing in The Berkshire Trophy, which clashed that year.

In 2008, Henley and Chris Harrison were the two Stoneham players out of 13 that entered who finished in the top 16.

Ernest James was the first Stoneham winner at Blackmoor back in 1959, followed by Johnny Rush a year later at Shanklin & Sandown.